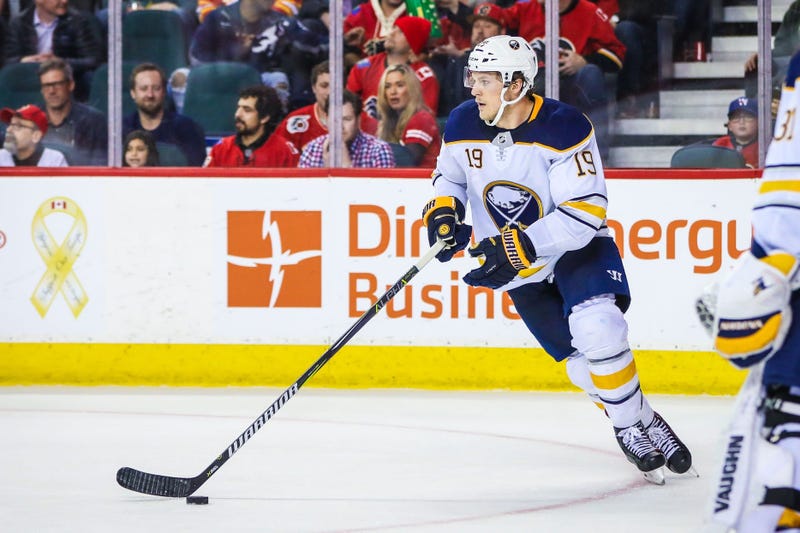 Buffalo, NY (WGR 550) - The Sabres have another injury on defense.

Jake McCabe has an upper-body injury and will miss the rest of the preseason. He is expected to be ready for the regular season.

The Sabres' lineup for Columbus on Wednesday will look like what practice has looked all week except for McCabe. Dylan Cozens and Scott Wilson will not play. Cozens didn’t have a line in practice this week so despite earning a look in the regular season, it doesn’t look like he’s going to get one. Ralph Krueger said, “We have a healthy competition up front and depending on the roles, there are a lot of options and we’re going through all kinds of situations and players that will not possibly make this final roster will have a chance to comeback and show us.

“We’re pleased with this group that we’ve got out there right now and we’ve kept such a big roster because of how well everybody has performed, so we’d be comfortable with an mix of these forwards.”

Carter Hutton will start in goal, and likely play the whole game.

Brian Koziol and I will have all the action for you starting with the pre-game at 6:45 when you’ll hear from Casey Nelson.