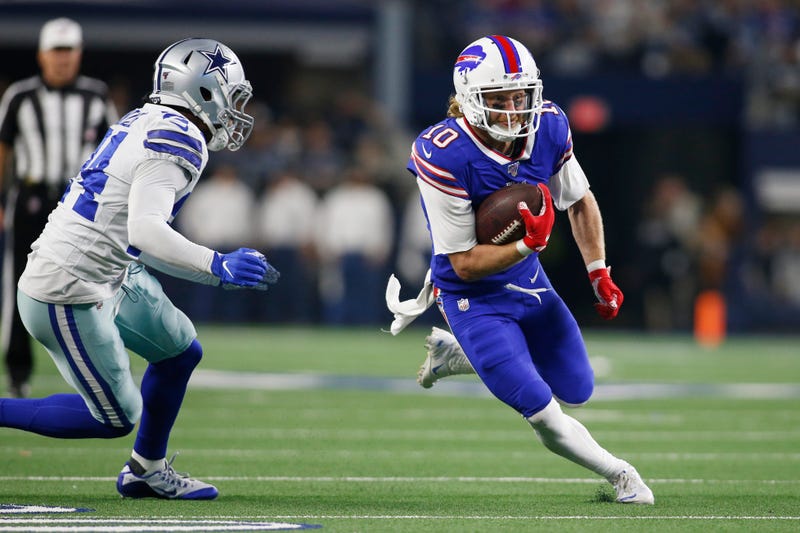 The Buffalo Bills finally got the statement win many were looking for to legitimize the team as a real contender in the AFC.

It came in the form of a nationally televised victory on Thanksgiving Thursday against the Dallas Cowboys, 26-15 at AT&T Stadium.

There was a lot to takeaway from the win that improves the Bills record to 9-3, but these five takeaways are the biggest:

Over the last two seasons, the Bills' young signal caller had yet to find his signature win that introduced himself to the league as a potential rising star at quarterback. Allen found it during what is one of the most watched games of an NFL season during the second Thank