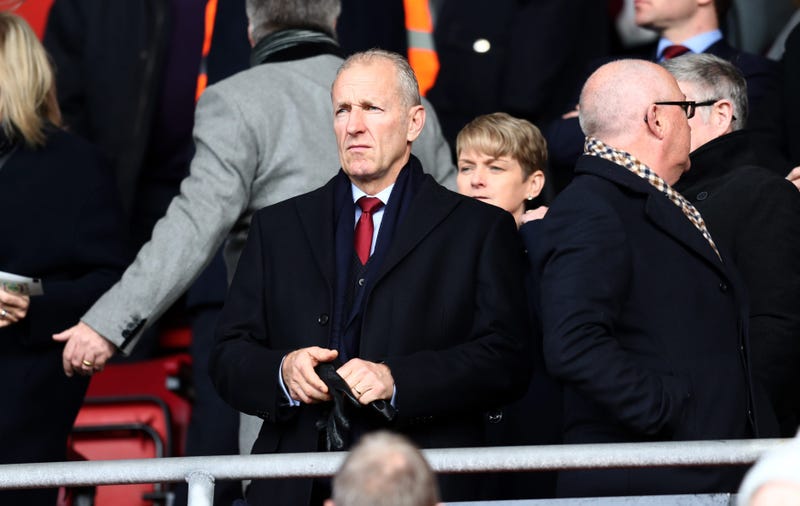 Ralph Krueger was one of five out-of-the-box coach candidates that I had mentioned whom the Buffalo Sabres should consider for their next head coach. The problem was Krueger had a top job in soccer as the chairman of Southampton Football Club in the English Premier League. It seemed like a stretch, until the news was released on Friday that Krueger has left his position with the club.

#SaintsFC can confirm that Chairman Ralph Krueger has departed the club.Read the full statement: https://t.co/qkY3BuTofC

Krueger has discussed wanting to return to the NHL, but likely in an executive role. However, Krueger wouldn't rule out returning to coaching.

Two years ago, Jason Botterill reportedly reached out to Krueger in his first head coaching search. That obviously didn't come to fruition and the Sabres ended up with Phil Housley. If Botterill had interest in 2017, the Sabres have no head coach, and Krueger is available, it's not hard to connect the dots. The only thing standing in the way might be Krueger's desire to coach again in the National Hockey League.

For the Sabres, it's an intriguing idea. Krueger is widely respected as one of the smarter men in hockey. Despite that, he doesn't have an incredible resume. He's coached just 48 games in the NHL during the lockout-shortened 2012-13 season with the Edmonton Oilers, posting a 19-22-7 record. That was good for 24th place in the NHL, which was 10 points out of a playoff spot.

Krueger's greatest accomplishments in hockey have come on international ice. In the 2016 World Cup of Hockey, Krueger coached, arguably, the least talented team, Team Europe, to the finals against Team Canada.

He also coached the Swiss National Team from 1998 to 2010, he worked as a scout for the Carolina Hurricanes, and was also named a special advisor to Team Canada in 2014. He then became the chairman of Southampton, where he's worked for the last five years. This guy must be good at something, considering all the opportunities he's had doing different things.

The timing of Krueger leaving Southampton makes me think that he's interested in a head coaching gig. His contract didn't expire with Southampton until June 30. Why depart now? It could very well be that Krueger made himself available now, because several teams in the NHL need a head coach.

With the interest from Jason Botterill two years ago, it's not insane to think that Krueger could be the next head coach of the Sabres.