The Bills come back from down 20-3 and pull off a late 23-20 win over the Ravens in Baltimore.
By Logan Mullen, Audacy

To the surprise of exactly nobody, Alex Cora would prefer his players not anonymously express bewilderment with the club's direction.

Over a week has passed since the Boston Red Sox’ confusing approach to the trade deadline. The resulting subpar play that periodically has mired their season only further increased in the frustration.

It was illuminating but ultimately not that surprising then when The Boston Globe’s Alex Speier published a story Monday in which anonymous members of the organization – including front office members and players – questioned the team’s direction.

“Nothing against Alex, but that’s how it works, right?” Cora said Wednesday during his weekly appearance on WEEI's "Merloni, Fauria and Mego". “I respect Alex, I get it, he has a job to do to inform and to take the pulse of the clubhouse, or Fenway or whatever, but I like articles with names, I like that. When somebody says that they’re disappointed or they’re confused, I like names right behind that. Like I said, Alex is a great reporter, he’s done an amazing job throughout the years, but articles like that for me doesn't do much.”

Anonymous sourcing might be frustrating from the organization’s end, but fans also deserve to be validated in their confusion about what exactly is going on – especially when it's being shared by those within the team. Two weeks ago, fans were watching Christian Vazquez behind the plate, as they've done regularly since 2016. Now it's Reese McGuire. Big changes are far more palatable when it leads to improvement, something that thus far has not happened.

This comes as the Red Sox are adamant that they’re trying to win this season while still positioning themselves to be a long-term, sustainable contender.

That’s makes perfect sense and plenty of teams do it, but the problems we’re seeing from the Red Sox post-deadline are the same ones we all saw days into the season. It’s fair to question if the public messaging is actually aligning with the approach in reality.

Cora, for his part, says there is a plan.

“I know what the plan is. We’ve been consistent talking about getting better for this year or the present, and obviously getting better for the future.” Cora said. “… If you look at the offense, although we haven’t scored as many runs as we wish, I think the lineup is better in the sense that there is a different approach with (Eric Hosmer) and Tommy (Pham). It's control the strike zone, more pitches, similar to Kyle (Schwarber) last year, in a sense. ...

“I know from afar everybody is like Christian was here, the heart of the team, but sometimes you have to make tough decisions. I’ve been telling everybody, Jorge Lopez and (Trey) Mancini got traded from the Orioles, and they’re still winning ballgames. They’re still playing hard and they’re still scoring runs.”

As Cora alludes to, balancing between buying and selling absolutely can be done. But time is running out for the Red Sox to prove that approach will work for them in 2022. 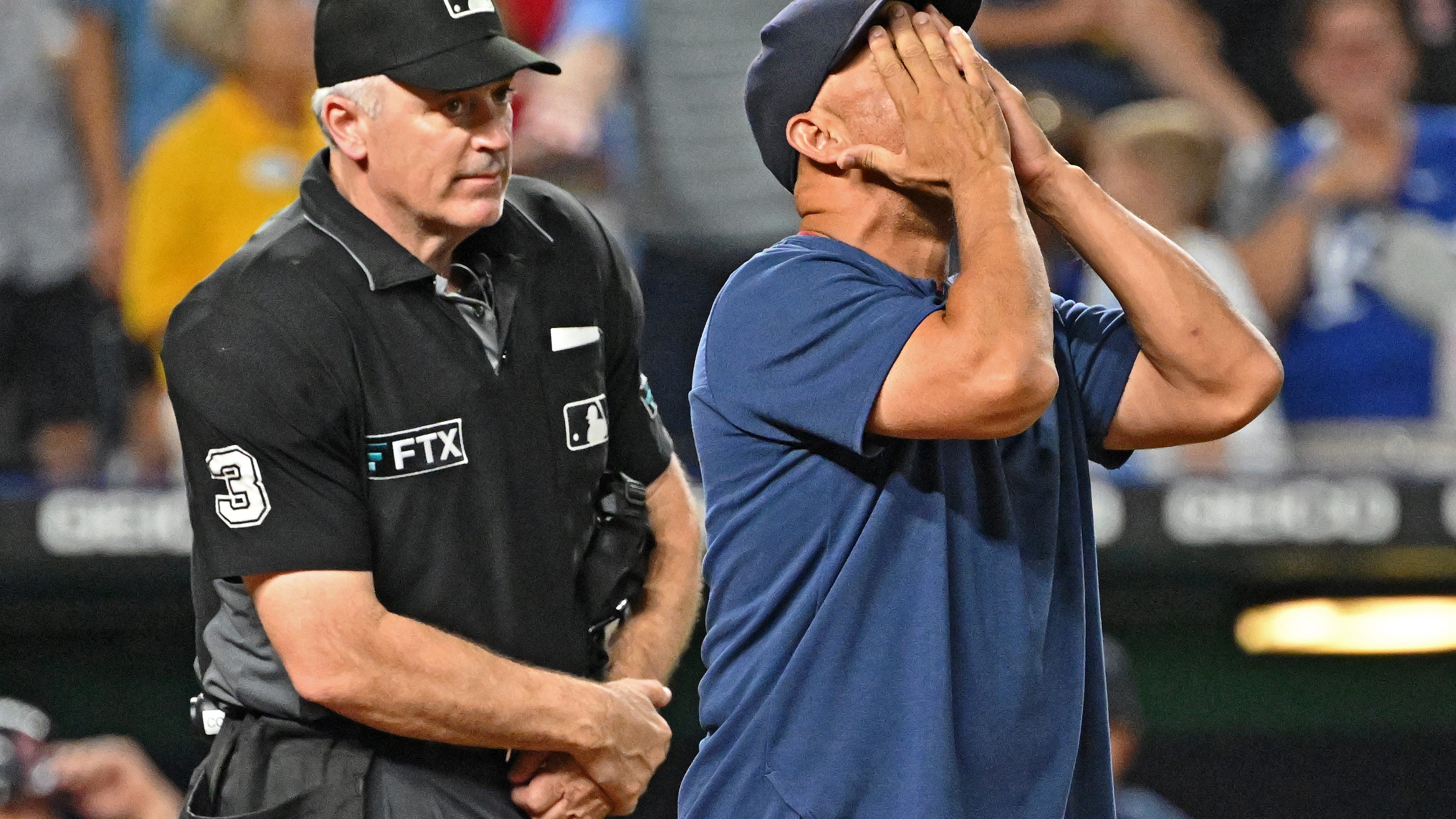 Red Sox learning about the price of not spending