Buffalo Bills quarterback Josh Allen has been playing inspired football throughout the 2020 NFL season, and the difficulties his family has experienced off the field may be pushing him to play with a purpose.

Sam Farmer of the Los Angeles Times writes that Allen's father, Joel, is recovering from a severe case of pneumonia that resulted in his hospitalization earlier this month, and he won't be able to attend the AFC Championship Game showcasing Allen's Bills and the Kansas City Chiefs. Michael David Smith of Pro Football Talk added that COVID-19 came into play in his hospitalization, as well.

This news comes after Allen's grandmother passed away earlier in the season, leading Bills fans to make an incredibly charitable gesture in honor of the late Patricia Allen. 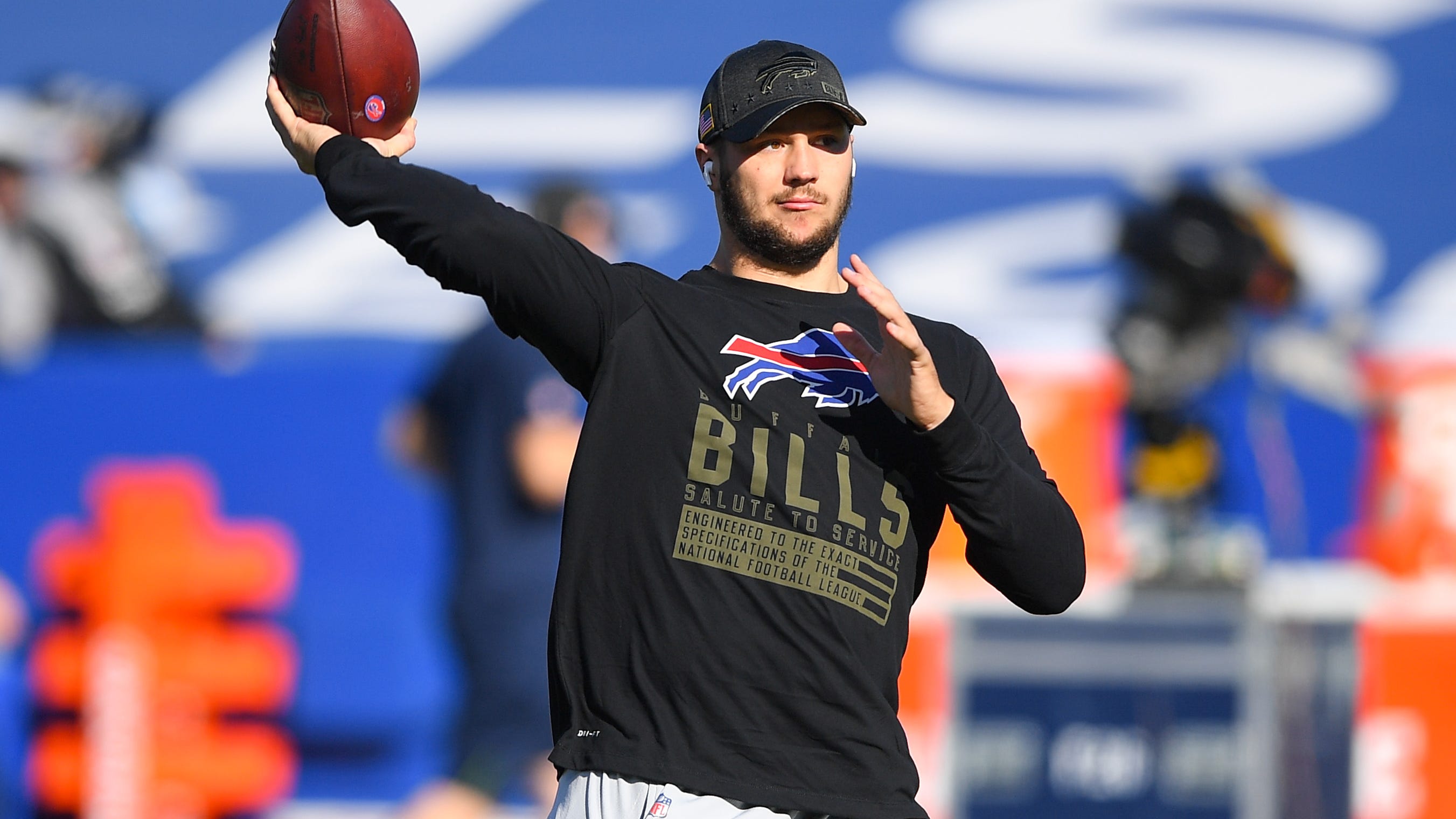 While Joel Allen won't be able to attend the AFC Championship Game, Josh's mother, LaVonne, will head to Arrowhead Stadium "along with a contingent of family and friends" from Allen's hometown of Firebaugh, California, according to Farmer.

Allen will face off against Patrick Mahomes, the two of which are likely the two best quarterbacks in the AFC. See where they stand against Aaron Rodgers and Tom Brady in fellow RADIO.COM Sports writer Tim Kelly's rankings: 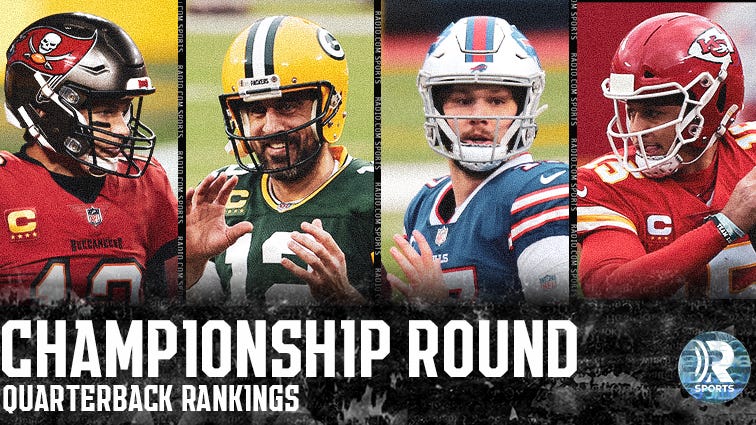