While it didn't come easy, the Bills did end up with a win in a one-score game for the first time since the 2020 season.

How did the Bills get here? Let's hand out the grades on this one: 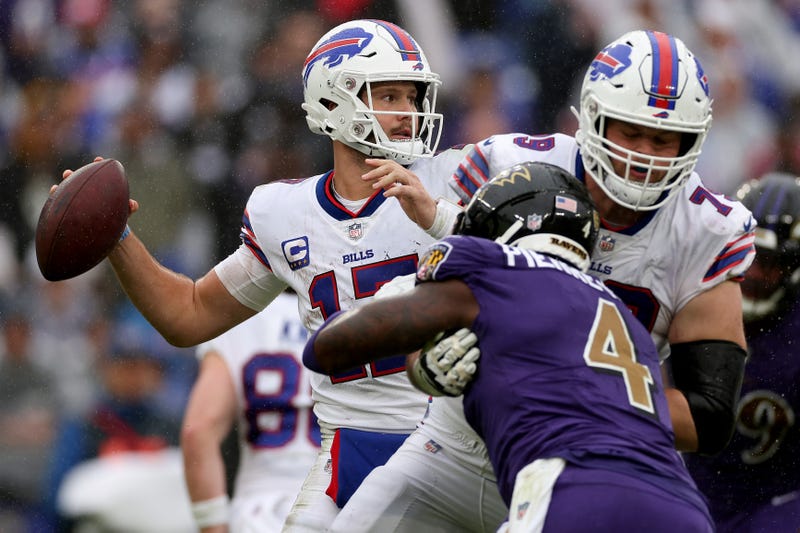 The Bills needed Josh Allen to take over once again, and from their final drive of the first half onward, he did.

Allen did finish with a 52.7% completion rate, a lot of that had to do with drops. The Bills quarterback also had a couple of tipped balls, which led to his interception on the third play of the game.

However, Allen steadied up, led the Bills back from the brink and made big plays to lead the comeback.

Stefon Diggs could have used some more looks, as he was fantastic as usual, but even he had the rare drop. Gabe Davis is struggling with his ankle injury, and harshly. 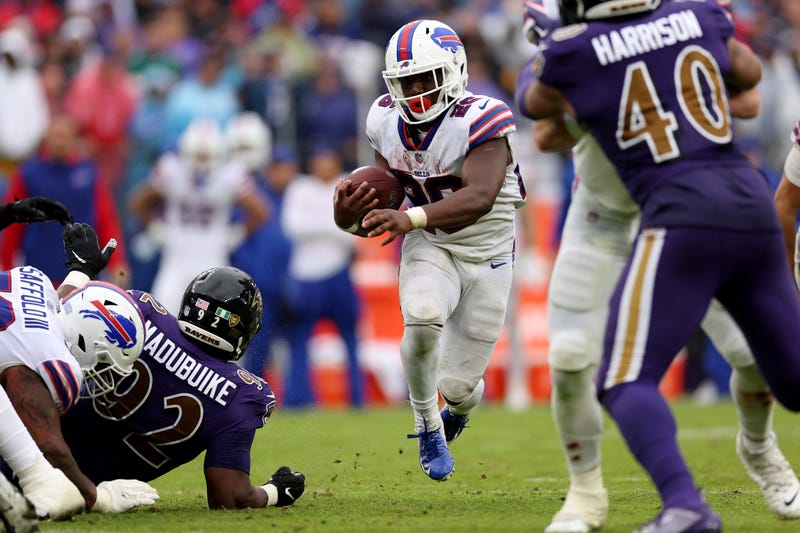 There has been no more effective drive killer like handing the football off to Zack Moss this season. Yet again, that remains the case, same with the fact that the Bills cannot put together a competent running game without Allen forcing his will upon opposing defenses.

Devin Singletary was fine in this one, but he also helped create the first half hole with a fumble.

Until this team learns how to actually not hurt themselves by over-relying on Allen, this area won't see a great grade. 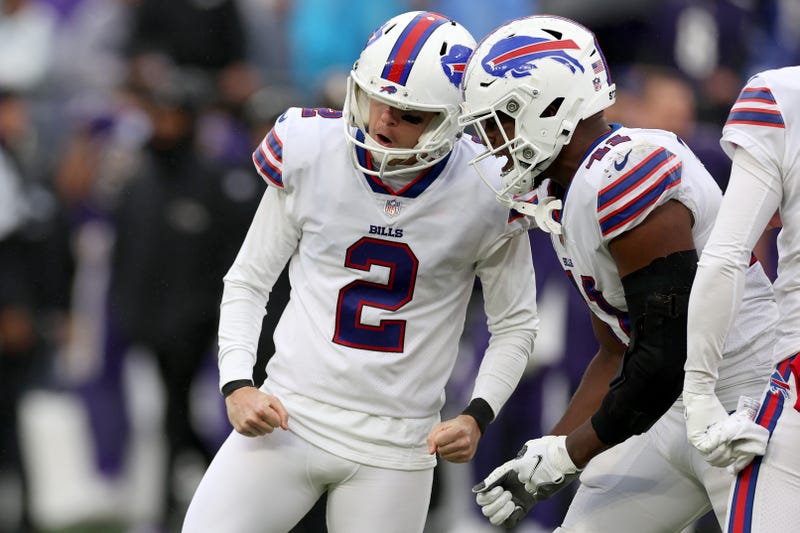 Nicely done by the special teams, for the most part.

Isaiah McKenzie helped set up Buffalo's first field goal, thanks to a kick return of 42 yards. Sam Martin pinned the Ravens to the five-yard line on a drive that ultimately needed every yard to help deny the Ravens from reclaiming the lead. Tyler Bass was perfect in tough kicking conditions.

The Bills did let up a big return they should have wrapped up the return man inside the 20-yard line, so no perfect score. Still, a great day for the special teams unit. 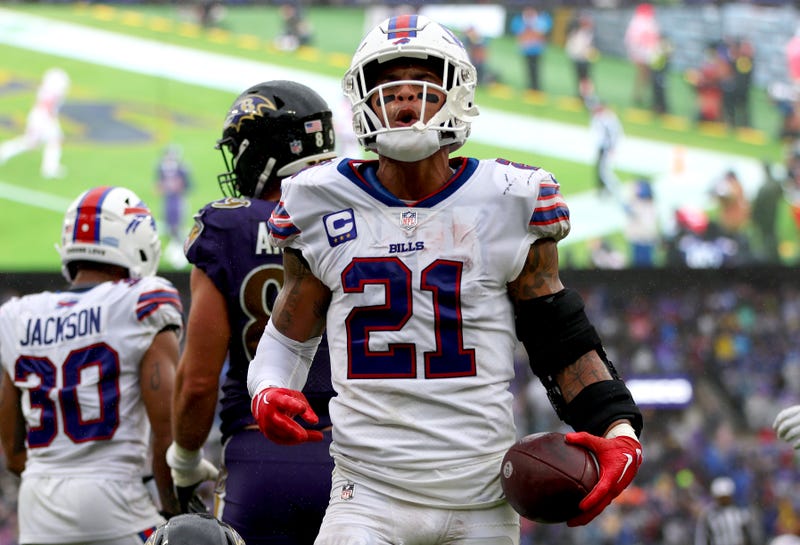 One way to slow down the Ravens is by limiting the big play.

No one does that better than Buffalo's defense, especially with Jordan Poyer and Dane Jackson back in the lineup. Thanks to those two, Lamar Jackson had only 177 yards and one touchdown in the air, a far cry from his season's work so far. Poyer also came away with two key interceptions, including the 4th-and-goal stop to get Buffalo better field position on the game-winning drive.

Add two sacks and it's business as usual for the defense. 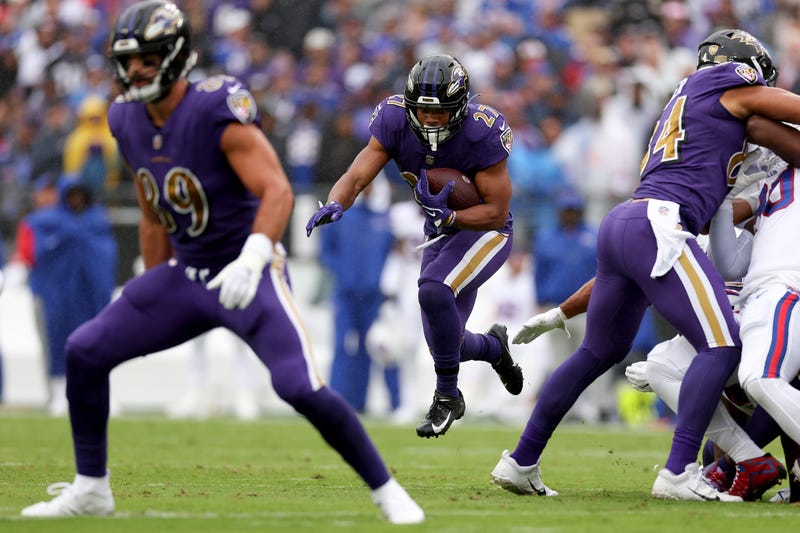 It is really hard to stop the Ravens from their bread-and-butter.

Jackson is so good with his legs, and he made plays with routine ease. The Ravens ran for 162 yards, but the Bills also forced plenty of negative plays in the running game, led by Tremaine Edmunds and Matt Milano.

While the Bills had given up a lot of yards, they had a "bend, but don't break" mentality with those five tackles for loss. 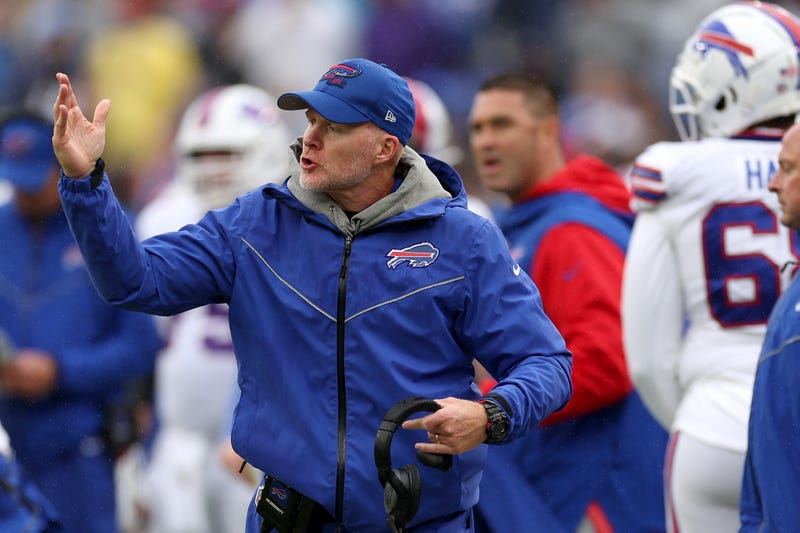 One week after one of the most frustratingly-coached games in a while, the Bills adjusted well out of the half, and downright dominated the final 30 minutes.

The defense held Jackson and the Ravens scoreless with two interceptions, and the Buffalo offense came alive again to come back from 17 points in order to win.

Buffalo's defensive unit settled in with some solid coverages against Jackson to ensure they would stay in the game. Offensively, some well-timed screens helped Buffalo push through on their two touchdown drives in the second half to negate a somewhat bothersome Ravens pass rush.

More importantly, the Bills needed to clear the hurdle with that "close losses" narrative. Check that box to not worry about it again, for now.

A gutsy win against a worthy opponent in tough conditions after a fluky and annoying loss is a great rebound.

The Bills get the comfort of home and the bigger comfort of a not good Pittsburgh Steelers offense on Sunday at 1 p.m. ET. Be sure to tune in to the official voice of the Bills - WGR Sports Radio 550.

Photo credit Losi and Gangi
We strive to be a platform where varying opinions may be voiced and heard. The views, thoughts, and opinions expressed by the author(s) of this article and/or by those providing comments are theirs alone, and do not represent those of Audacy, Inc. We are not responsible for any damages or losses arising from this article and/or any comment(s).
Featured Image Photo Credit: Patrick Smith - Getty Images