According to Alaina Getzenberg of ESPN, Miller says he speaks with Beckham weekly, and "he's sure that the wide receiver could see himself fitting in with the Bills."

But after looking rejuvenated with the Rams, there's going to be quite a bit of interest in Beckham. The Rams, for one, still have a locker for Beckham. He seemed to take joy in playing for head coach Sean McVay a year ago, and it's evident in the early going that quarterback Matthew Stafford misses him across from fellow wideout Cooper Kupp.

Beckham was on the Rams' sideline in Week 1, the same night that he received his Super Bowl ring.

Beckham visited the Giants - the team he spent the first five years of his career with - earlier this week, though it appears that was more to just catch up then discuss signing a contract.

The Giants are off to a surprising 3-1 start, but two of their victories are against the Carolina Panthers and Chicago Bears. Beckham going back to New York would be a cool story, but it's hard to imagine them being a Super Bowl contender this season.

In Week 2, Beckham was on the sideline for the New Orleans Saints during their 20-10 loss to the Tampa Bay Buccaneers. Beckham played collegiately at LSU, and it would be a cool story for him to join Jarvis Landry and Tyrann Mathieu there. Ultimately, though, the Saints are 1-3.

The most important interaction that took place during Beckham's trip to New Orleans may have been this one with Tom Brady.

It's not yet clear when Beckham will sign with a team, or how many of the ones listed above are even serious contenders. But there's no question that he appears to be enjoying himself. 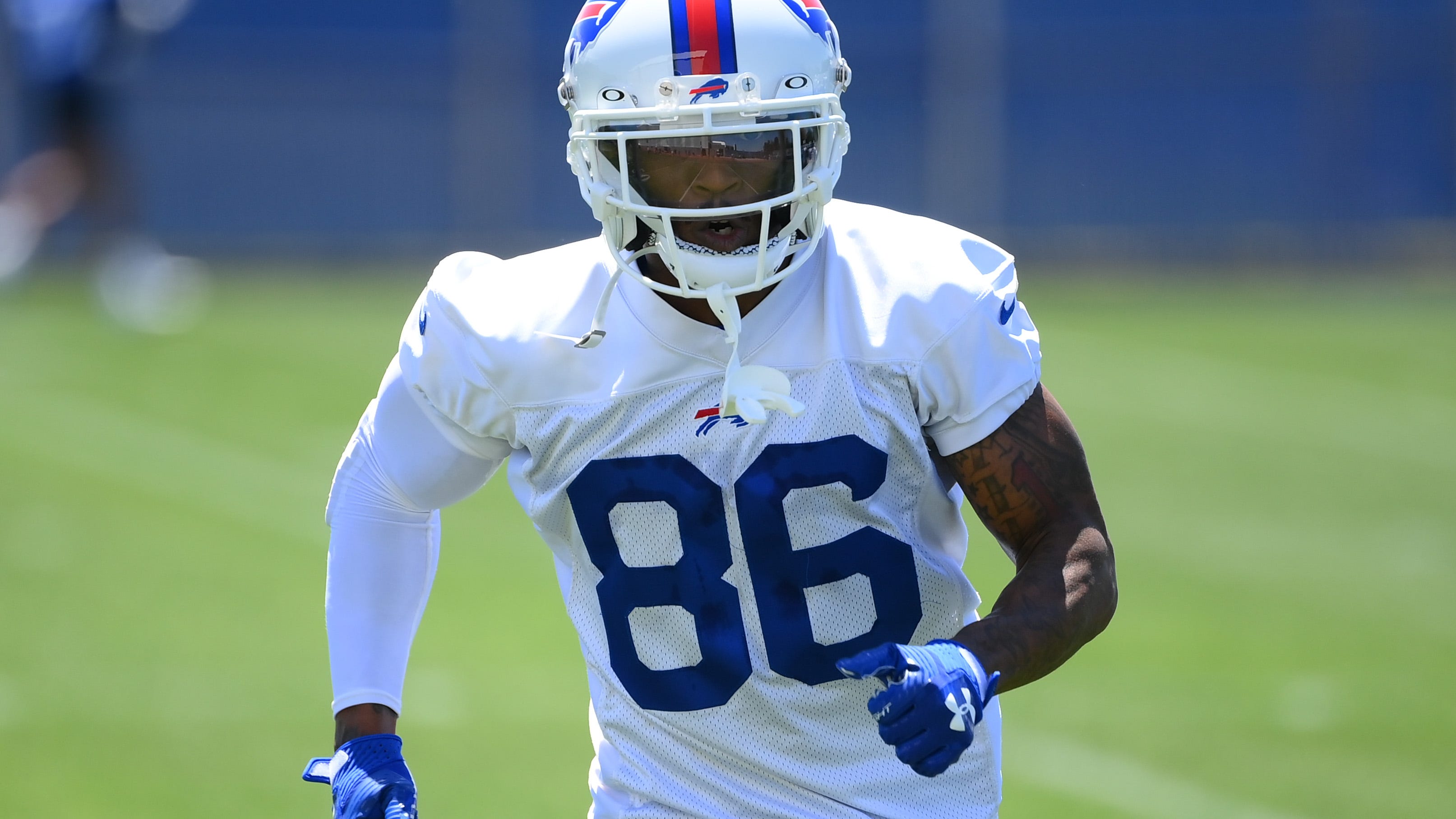