According to both NFL Network insider Ian Rapoport and ESPN NFL insider Adam Schefter, Poyer suffered a hyperextended elbow during Tuesday's training camp session. However, the good news is Poyer's injury is not expected to keep him out of regular season action.

It’s a hyperextended elbow, source said, giving him a chance to be ready for the season. https://t.co/7oq0CiIFlI

Tuesday's news is a sigh of relief for the Bills and their fans, especially after the 2021 season Poyer produced in Buffalo. The 31-year-old recorded 93 total tackles in 16 games played, eight tackles for loss, and also earned five interceptions.

The 2021 First-Team All-Pro was injured during a play near the goal line in 11-on-11 action. He immediately grabbed his arm and jogged off the field.

A couple of trainers surrounded Poyer as he was explaining what happened. He then sat on the ground and was in obvious discomfort. Shortly after, he took off his jersey and shoulder pads, as he continued to talk to trainers.

Poyer then got up and walked to the tunnel entrance of the practice field, where he sat on a chair and continued to hold his arm.

Finally, a cart was brought in and he sat in the passenger side as he was taken to the locker room.

The Bills will hold a walk-through practice on Wednesday at training camp that is not open to the public or the media. 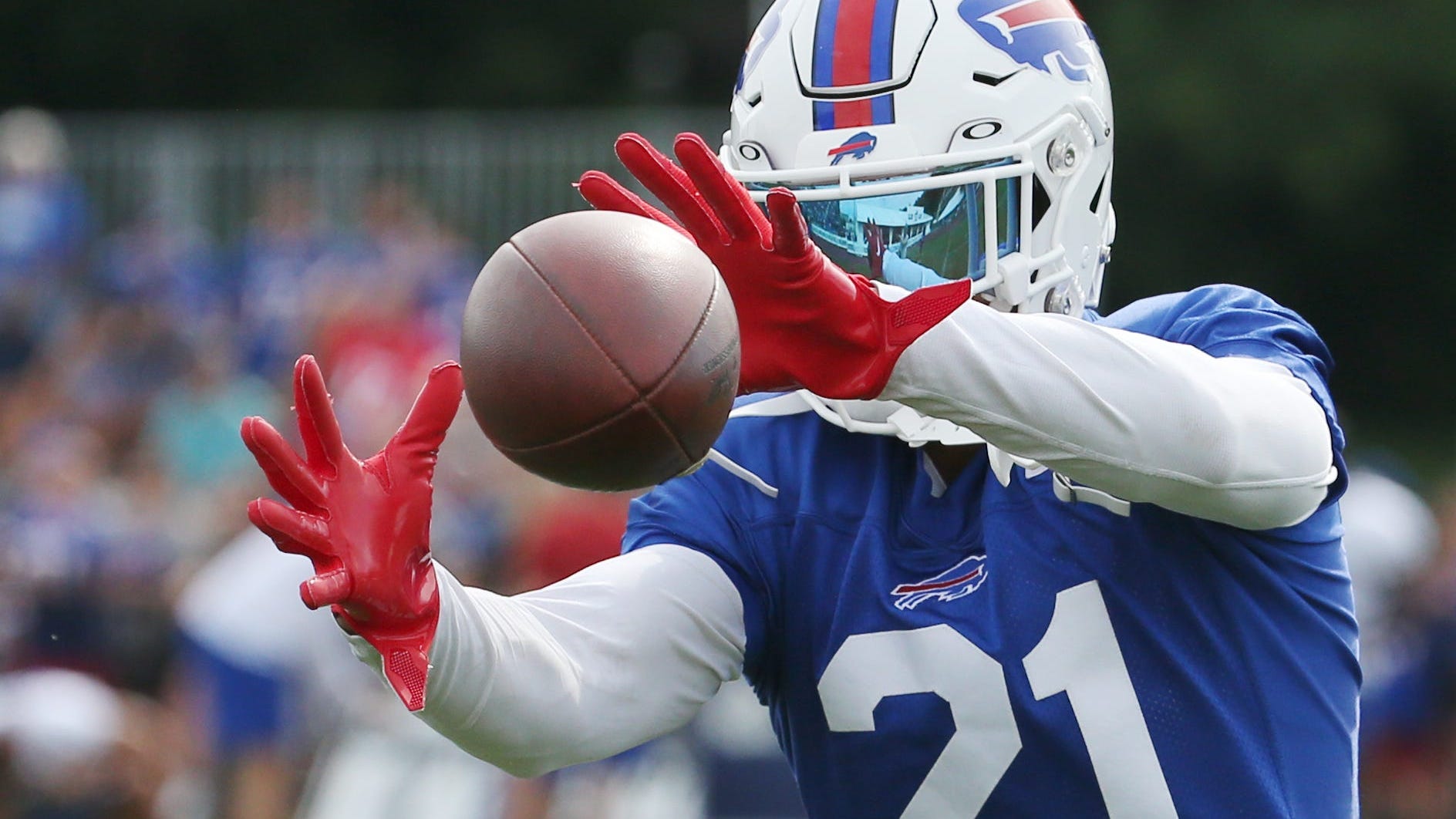