Cowboys quarterback Dak Prescott has responded to the shooting at a Texas elementary school that left 21 people dead, including 19 children and two educators.

The two-time Pro Bowler was asked by reporters about the tragedy during team workouts on Wednesday.

Prescott, 28, does not have children, but he said he "couldn't imagine" the apprehension parents must feel.

"We're talking about children," Prescott said, "we're talking about the future. I don't have kids and I can't imagine having to send my kids to school with that anxiety. Honestly, it makes me fearful to have children, and that's not right. That's sad."

Dak Prescott on yesterday’s school shooting in Uvalde: “We’re talking about children. I don’t have kids and can’t imagine having to send my kid to school with that anxiety. Honestly, it makes me fearful to have children. And that’s not right. That’s sad.”

The devastating shooting incident has shaken many Americans and beyond, including countless sports figures.

Warriors coach Steve Kerr, an advocate for gun control, issued yet another impassioned plea for lawmakers to act.

LeBron James, Patrick Mahomes and Jayson Tatum -- all of them parents -- also offered condolences and expressed their thoughts on the matter in the hours after it transpired on Tuesday afternoon. 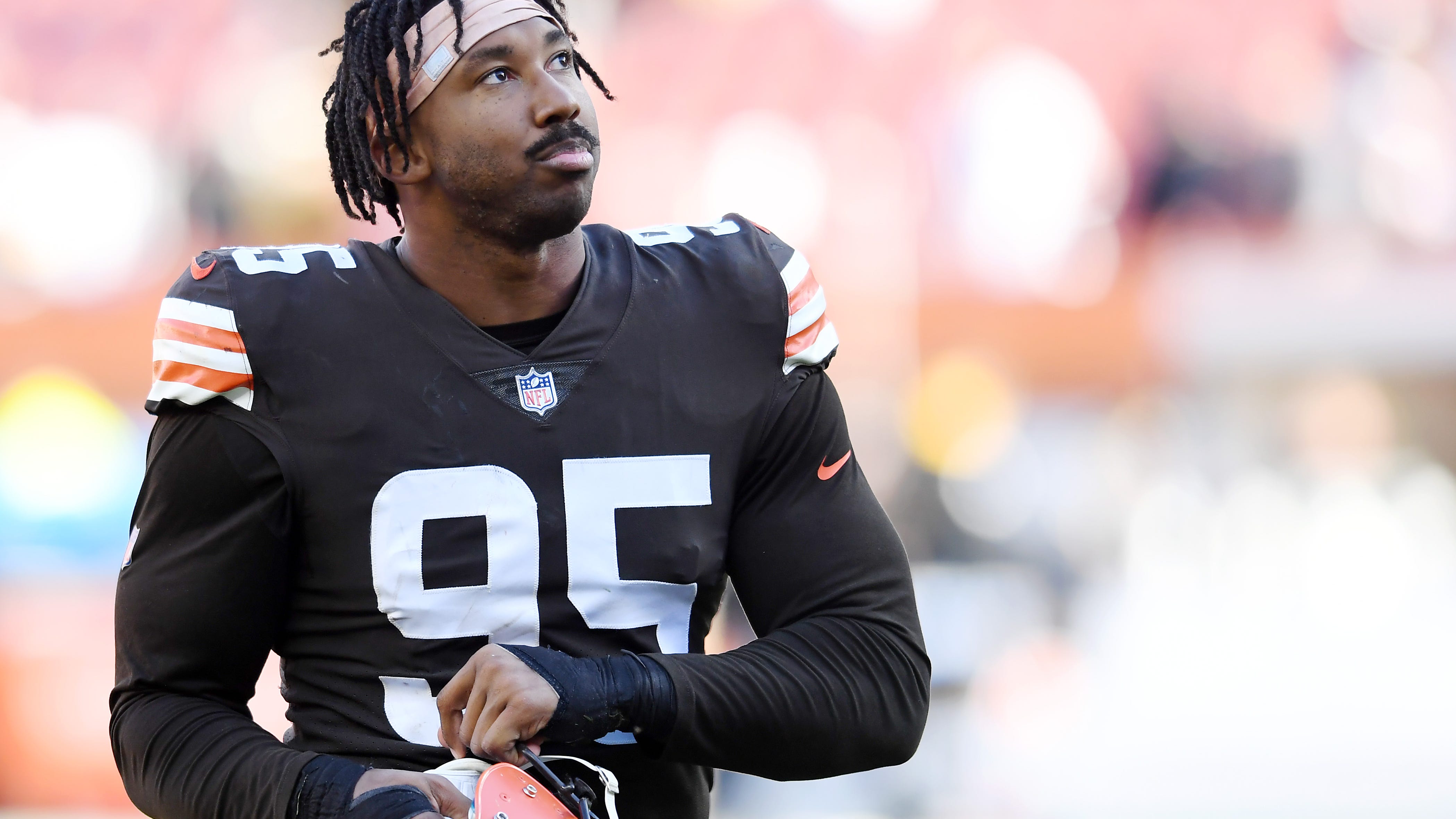 Myles Garrett on school shooting: ‘Prayers and condolences aren’t bringing our loved ones back’