When you are the billionaire owner of the NFL's most valuable franchise, there isn't much you can't do. Cowboys' owner Jerry Jones made put truth to that statement during his weekly appearance on The Shan & RJ Show, hinting that he watches games when Dallas is not playing.....fully naked.

The eccentric Hall of Famer was asked how he goes about his Sundays when the Cowboys are not taking the field. Whether that involves suiting up like it's a game day or sitting on his couch in sweats. Jones replied that he does that later, but instead of sweatpants, the 79-year-old hinted at wearing nothing at all.

Although this may be off-putting (and quite honestly hilarious to some), it's just a testament to why Jones is such a polarizing figure in the sports world. Aside from deciding what he will -- or will not wear, Jones added that he always tries to find a TV to check in on other games if he is on the move. To get invested in each game, Jones acts as if he's watching those teams play against the Cowboys. 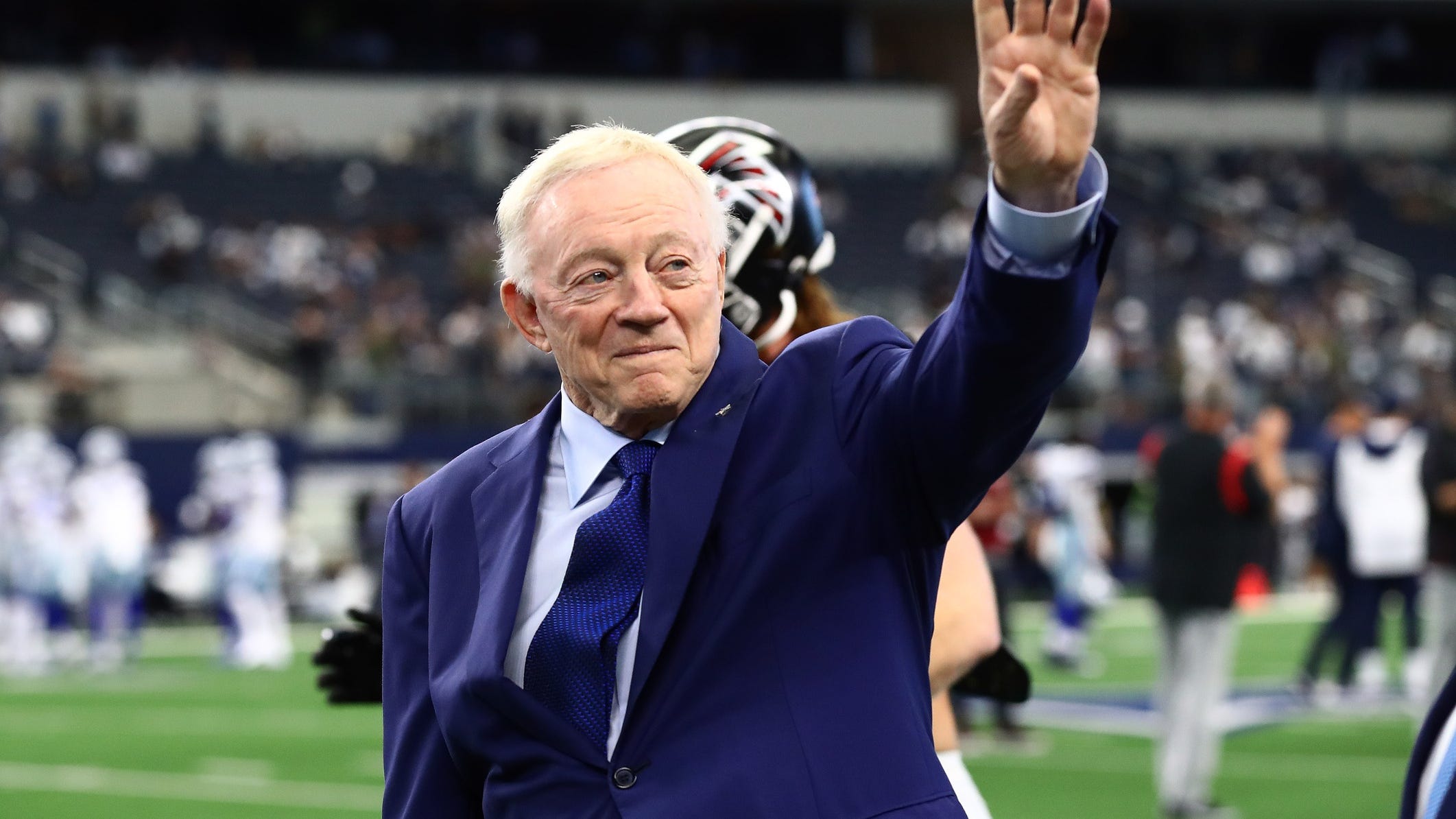