After a six-month investigation, the National Football League has ruled that the Dolphins and owner Stephen Ross were guilty of tampering with Tom Brady and Sean Payton, both of whom were under contract with other teams when Miami contacted them.

As a result, Ross will be suspended from the Dolphins’ facility and all team events through Oct. 17, while also facing a $1.5 million fine. Vice chairman/limited partner Bruce Beal was also disciplined, with the NFL fining him $500,000.

On top of those sanctions, Miami is forced to forfeit its first-round pick in next year’s draft and a third-round selection in the 2024 NFL Draft.

The NFL is docking the #Dolphins two draft picks and suspending owner Stephen Ross as a result of the league’s tampering allegation. pic.twitter.com/A9gaz9pzAf

“The investigators found tampering of unprecedented scope and severity,” wrote commissioner Roger Goodell in Tuesday’s press release. “I know of no prior instance of a team violating the prohibition of tampering with both a head coach and a star player to the potential detriment of multiple other clubs, over a period of several years. Similarly, I know of no prior instance in which ownership was so directly involved in the violations.”

Here are the full findings, including impermissible communications with Tom Brady and Sean Payton.

The NFL’s investigation, conducted by former U.S. Attorney and SEC Chair Mary Jo White, revealed the Dolphins began corresponding with Brady as early as 2019 during his final year with the New England Patriots before defecting to the Tampa Bay Buccaneers in free agency.

The Dolphins would reach out to Brady again in December of 2021 about potentially coming aboard as a limited partner and team executive. Per White’s findings, the possibility of joining the Dolphins as their starting quarterback was also broached by Ross in pursuing Brady.

Addressing the media following, what was, a short-lived retirement, Brady didn’t deny his rumored flirtation with the Dolphins, admitting, “I’ve had a lot of conversations with a lot of people.” 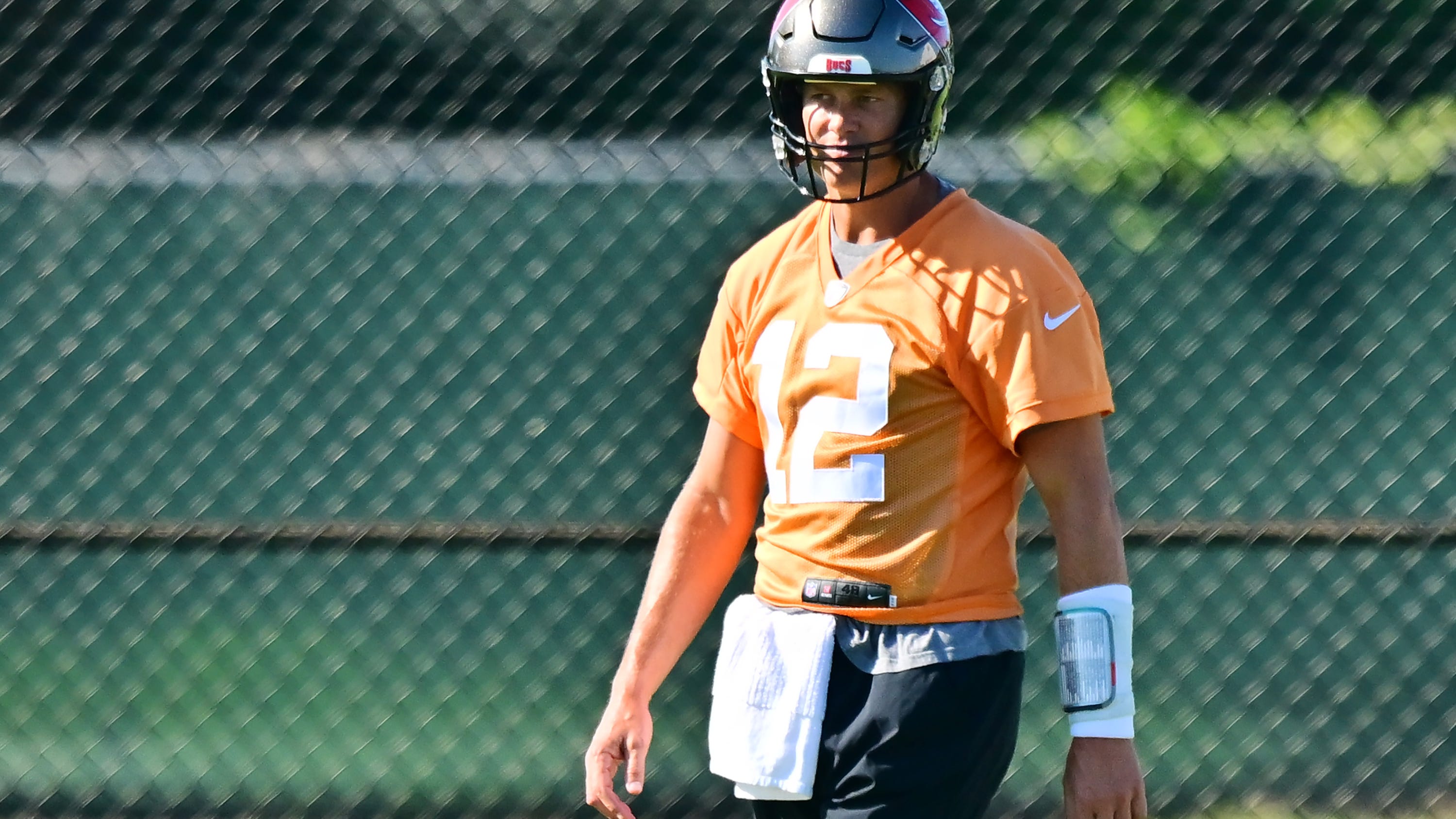 As for Payton, the Dolphins expressed their interest by consulting his agent Don Yee (who also represents Brady), doing so without the New Orleans Saints’ consent. The Dolphins sought permission to interview Payton for their vacant head-coaching position after his retirement in January, but were turned down by the Saints, who still hold Payton’s rights.

Along with tampering, the Dolphins were also investigated for “tanking” accusations levied by former head coach Brian Flores (now of the Pittsburgh Steelers), who, in a subsequent lawsuit alleging racial discrimination and unfair hiring practices, claims Ross, in an effort to improve the team’s draft position, offered Flores a bonus of $100,000 for each game he lost in 2019.

White concluded that comment was made in jest, suggesting Ross never intended it to be a “serious offer.” However, the mere suggestion of tanking still earned Ross a harsh rebuke from Goodell, who scolded him for even planting the idea in Flores’ head.

“An owner or senior executive must understand the weight that his or her words carry, and the risk that a comment will be taken seriously or acted upon, even if that is not the intent or expectation,” said Goodell. “Even if made in jest and not intended to be taken seriously, comments suggesting draft position is more important than winning can be misunderstood and carry with them an unnecessary potential risk to the integrity of the game.”

It's been a chaotic offseason for the Dolphins, who, on top of facing backlash from the Flores controversy and their unsuccessful courtships of Brady and Payton, made a seismic move by acquiring wide receiver Tyreek Hill in a blockbuster trade with the Kansas City Chiefs.

With Brady a candidate to join the Dolphins as a free agent next offseason, all eyes will be on former first-round pick Tua Tagovailoa in his quest to assert himself as the team’s franchise quarterback.

Ross professed his innocence in a statement released shortly after Tuesday’s announcement, but said he won’t contest the ruling, feeling it would do the team a disservice by creating an unnecessary distraction as they prepare for the upcoming 2022 season.