All week the news was about the Patriots' positive COVID-19 tests, the most recent of which came on Friday. Now, a day before the game, COVID-19 has hit Sunday's opponent, the Denver Broncos, as well.

The team announced Saturday afternoon that running backs coach Curtis Modkins has tested positive and will not travel with the team to New England.

Modkins is in self-isolation and is not experiencing any symptoms. The Broncos say they have evaluated his close contacts, been in contact with the league, and administered point-of-care testing, which has not resulted in any other positive tests.

Statement from the Broncos:

Per source #broncos RB coach Curtis Modkins learned of a family member who tested positive and notified the the team immediately. He followed all of the proper protocols of self isolation and guidelines put out by the league. My understanding is Modkins was extremely proactive

As of Saturday afternoon, Sunday's game is still on as scheduled, with kickoff set for 1 p.m. ET at Gillette Stadium.

While the Broncos are expected to have quarterback Drew Lock back, they will be shorthanded as they have already ruled out running back Melvin Gordon (illness), tight end Noah Fant (ankle) and wide receiver KJ Hamler (hamstring).

Noah Fant & Melvin Gordon III have been downgraded to OUT for #DENvsNE. 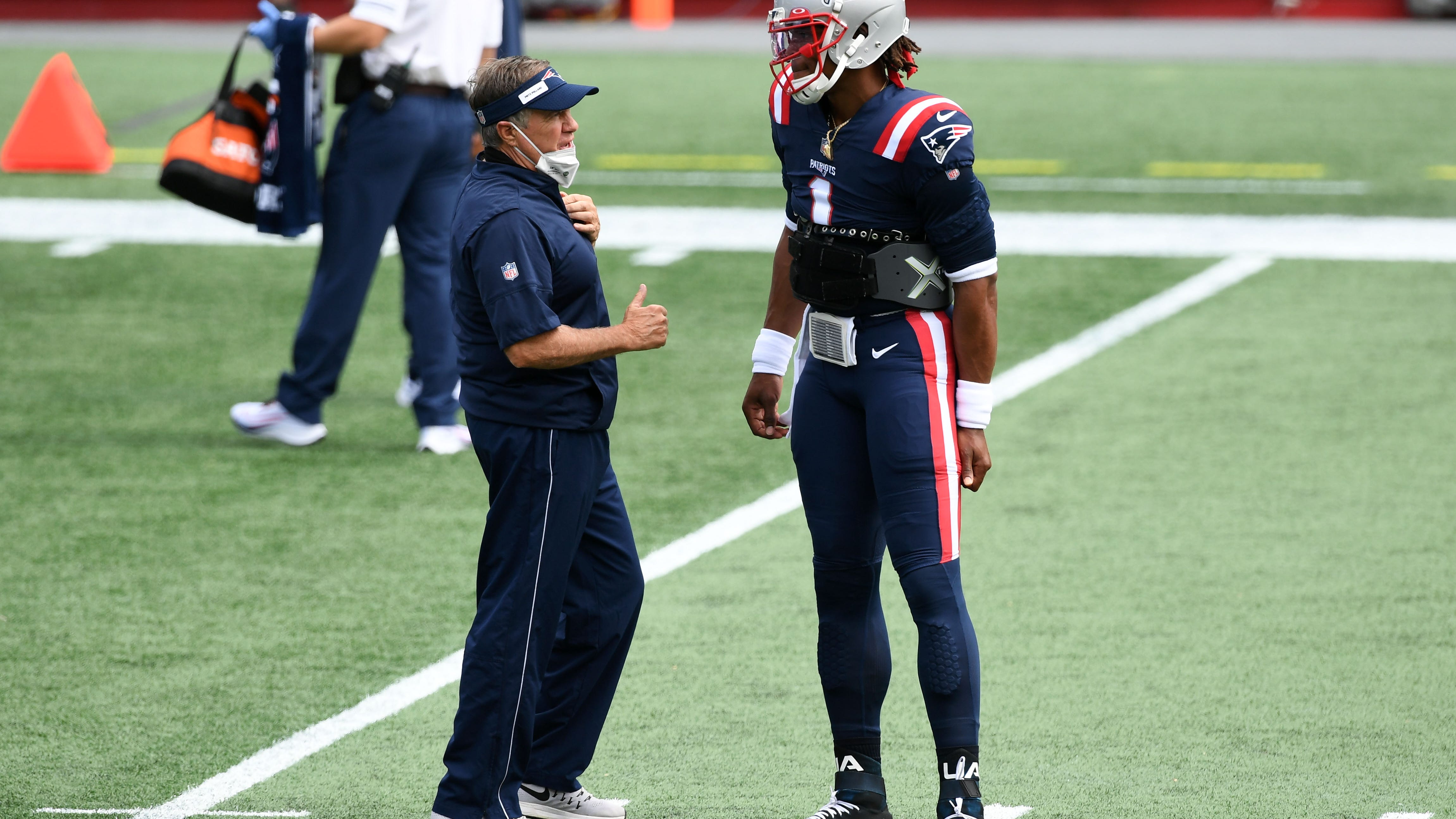 Patriots vs. Broncos: 3 keys to the game, fun facts, prediction