With J.J. Watt joining another former Texans great DeAndre Hopkins to play for the Arizona Cardinals, one of the more fun thought exercises has been to entertain one more epic trade between the two teams.

Apparently, it's not enough the Texans sent Hopkins to the Cardinals in one of the most peculiar trades in NFL history, or that Watt is moving on with the same team.

Watson to the Cardinals and Murray to the Texans is the latest fantasy.

It could be a best-case scenario for the Texans, who risk never finding a quarterback the caliber of Watson. Murray, a rising star in the NFL, would at least provide hope. 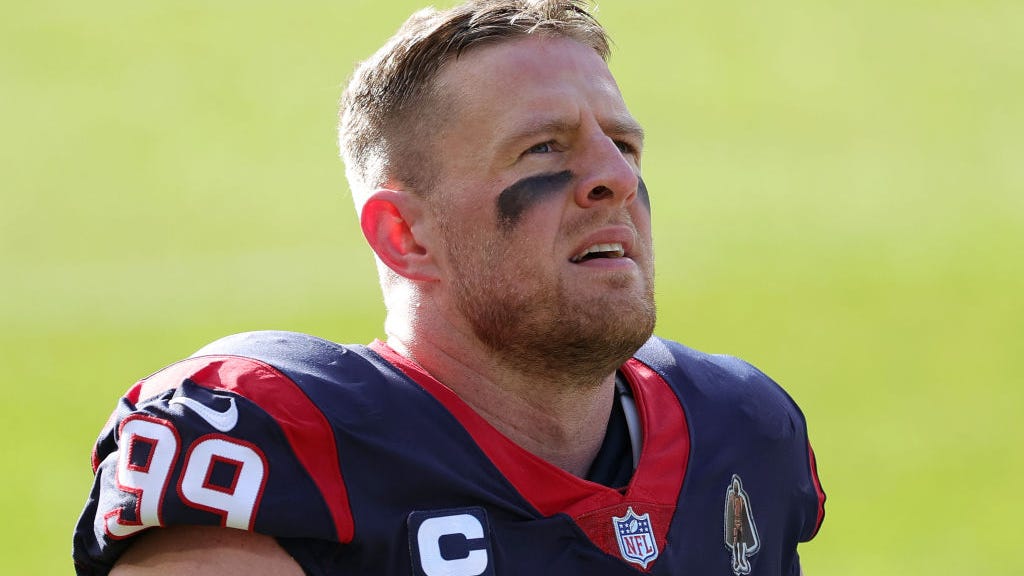 In The Loop's John P. Lopez threw the idea out there Monday afternoon, as did morning show co-host Sean Pendergast on social media.

Be sure, though. This is a fantasy.

In the weeks since Watson's trade request became clear, the idea has been thrown around to swap him for Murray.

Again, this would be an obvious interest of the Texans. And the fact that the Hopkins trade ever happened means you should really never say never.

The idea, however, of Arizona general manager Steve Keim going for this misunderstands the dynamics of who played which role in their infamous trade history.

It was Texans executive vice president of football operations Jack Easterby, in tandem with then-general manager and head coach Bill O'Brien, who thought it wise to trade one of the best wide receivers in football for a declining running back with an inflated salary.

O'Brien is gone and Nick Caserio is now the Texans' general manager. But Easterby would still likely be involved in a Watson trade negotiation.

Take Keim in this matchup if it comes down to that.

Watson would be an upgrade for the Cardinals at quarterback, but they would still need to address issues on the offensive line, at wide receiver, possibly running back and they could use more help on defense even with the Watt signing.

The Cardinals are far from a finished product, which makes Watt's decision somewhat curious from a competitive standpoint, though $23 million guaranteed over two years is nothing to sneeze at for 31-year-old player with his injury history.

Trading for Watson, especially just to operate Kliff Kingsbury's offense lacking the vertical approach that would seem to fit him best, doesn't necessarily put the Cardinals over the top. 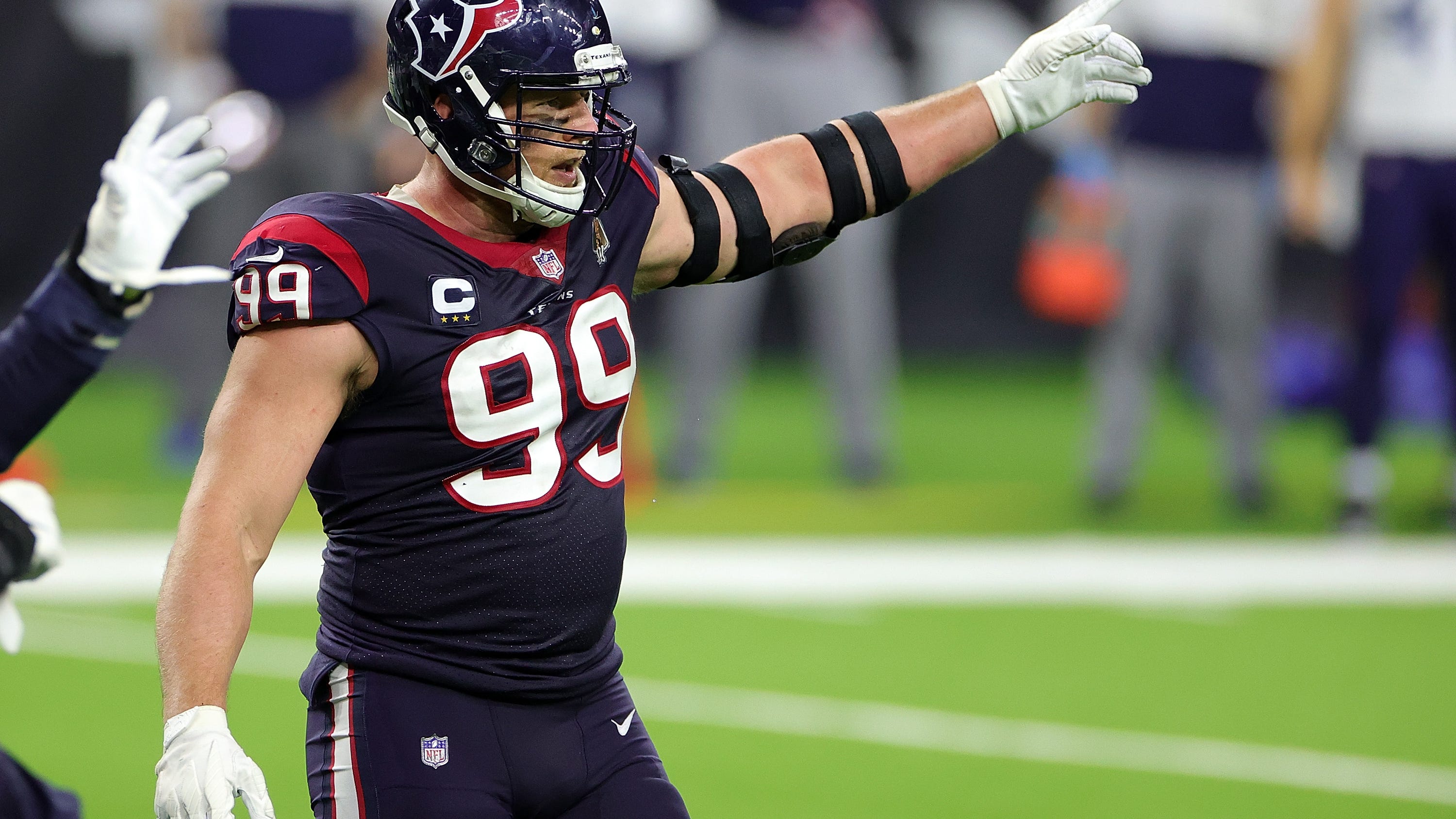 Buckley at Revenge of the Birds, an SB Nation blog dedicated to the Cardinals, wrote this about the salary cap implications for Arizona in a potential Murray-for-Watson deal.

"The cap hits for Kyler and Watson are actually comparable in 2021—about $10M for Kyler and about $16M for Watson. Were a trade to go down, the Cardinals—currently with somewhere in the neighborhood of $10M in cap space—could make it work. But then Watson’s 4-year/$156M extension kicks in in 2022 and his cap his skyrockets to about $40M/yr for the next 4 years. Of course, the Cardinals will probably eventually have to pay Kyler that kind of money, but a Pro Bowl QB still on his rookie contract is the most valuable assets in the NFL, and giving up 2-3 years of that financial flexibility (for a QB who might not even be a strict upgrade!) would be salary cap suicide…

"… because the team has a plethora of other needs elsewhere on the roster. The Cardinals need significant help at WR, possibly a new RB, multiple interior O-linemen, multiple D-linemen, probably two CBs, etc., etc. How is Keim going to plug all those holes if he adds $6M of payroll this year and $30M next year? Our salary cap situation is already pretty tight as it is, and exchanging Kyler’s rookie deal for Watson’s big-money extension just doesn’t make sense. Yes, there is room for flexibility (restructures, extensions, etc.), but you’d better be sure you’re making your team significantly better with Watson rather than Kyler under center…"

I do believe Watson is a significantly better player than Murray, but we've seen first-hand in Houston what it looks like when the quarterback doesn't fit the system. Or when the coach fails to maximize the quarterback's strengths.

We've also seen what it looks like when that quarterback puts everything together, puts on a historic year passing the football, but fail to produce a great offense or translate it all into team success.

The smarter play for the Cardinals is to take advantage of Murray's two years, plus the fifth-year option, remaining on his rookie contract. Try to build the team in that time before the quarterback becomes expensive.

Trading for Watson accelerates that process, and unnecessarily if Murray can be the same caliber player as so many believe he can.