While Ortiz is headed for Cooperstown, the controversial quartet of Barry Bonds, Roger Clemens, Curt Schilling and Sammy Sosa all failed to receive votes on 75% of ballots in 2022. Given that it was their 10th and final year on the BBWAA ballot, all four -- who unquestionably have numbers worthy of election -- fell off the ballot. If they are ever to be elected to baseball's most prestigious museum, it will have to come from one of the Era Committees.

For years, the Hall of Fame ballot was overcrowded with players certain to receive over 5% of the vote, but unlikely to ever actually be elected. With Ortiz being elected and the aforementioned four no longer on the ballot, the 2023 Hall of Fame ballot projects to be as wide open a ballot as any in recent memory. 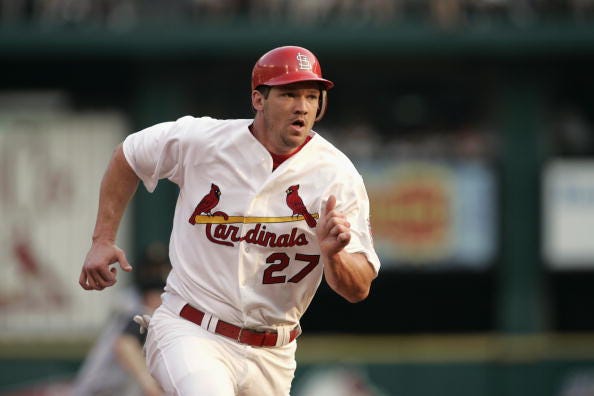 Rolen received votes from 63.2% of voters in 2022, putting him within striking distance of the 75% needed for election. He's seen a meteoric rise from the 10.2% of votes garnered in 2018, his first year of eligibility on the ballot. Rolen was the 1997 National League Rookie of the Year Award winner, and went on to make seven All-Star teams and win eight Gold Gloves. We recently ranked him as the ninth best third basemen in MLB history. The biggest question remaining for Rolen is whether his Hall of Fame plaque will feature him wearing a Phillies or Cardinals cap, with the possibility of a blank cap also in play. 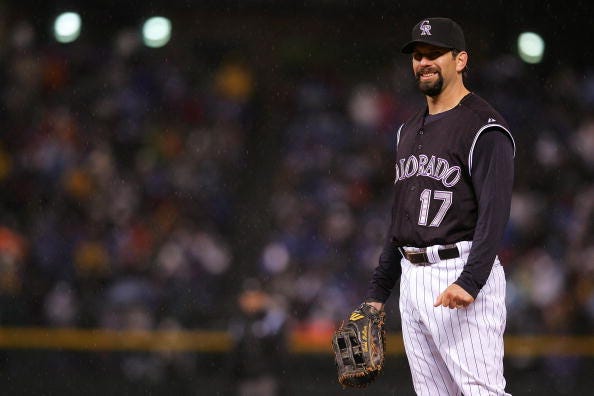 As the ballot has cleared up, Helton has finally begun to receive the recognition that he deserves. The five-time All-Star got votes on 52% of ballots in 2022, his fourth year of eligibility. The three-time Gold Glove Award winner got just 16.5% of the vote when he debuted on the ballot in 2019, so he has some serious traction. If elected, Helton would become the second player to wear a Rockies cap in the Hall of Fame, joining his long-time teammate Larry Walker. If Helton was elected as a first basemen who didn't hit 400 home runs but was a tremendous all-around hitter (.316 batting average, 2,519 hits, .953 career OPS), it would bode well for the future Hall of Fame prospects of Joey Votto and Freddie Freeman. 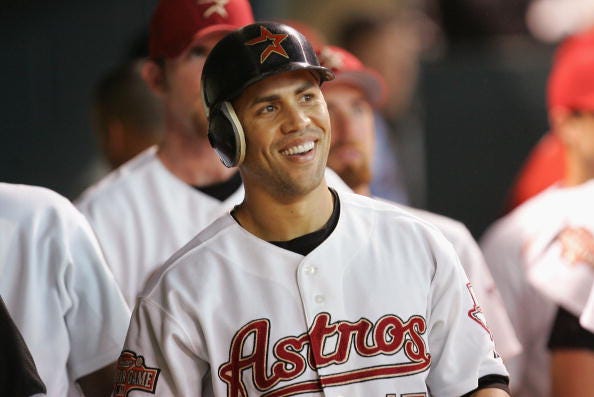 Beltrán may be the most difficult to figure out on this list. A nine-time All-Star with over 2,700 hits and the ninth-highest bWAR of all center fielders in MLB history, there's little doubt from here about his worthiness from a statistical sense. The only thing that could keep Beltrán out of the Hall of Fame is if he's penalized for his role in the 2017 Astros' sign-stealing scandal, which did cause him a chance to be the manager of the Mets. The guess here is that the further we get removed away from the scandal, the more voters will be willing to look past Beltrán's involvement in the scheme. Right or wrong, Beltrán -- who will make his debut on the ballot in 2023 -- will probably be elected in one of the next two classes. If Beltrán is elected, that probably is a good sign that other 2017 Astros -- mainly, José Altuve -- could be in the future. 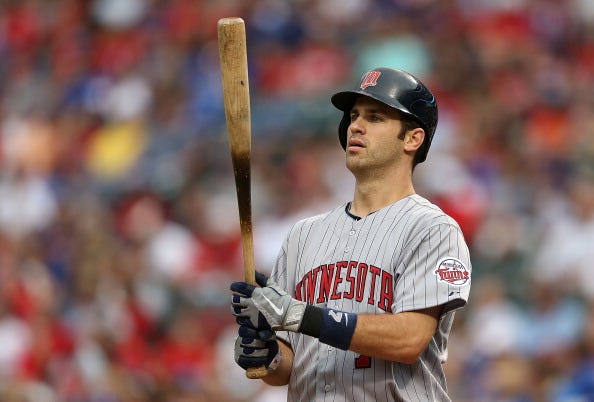 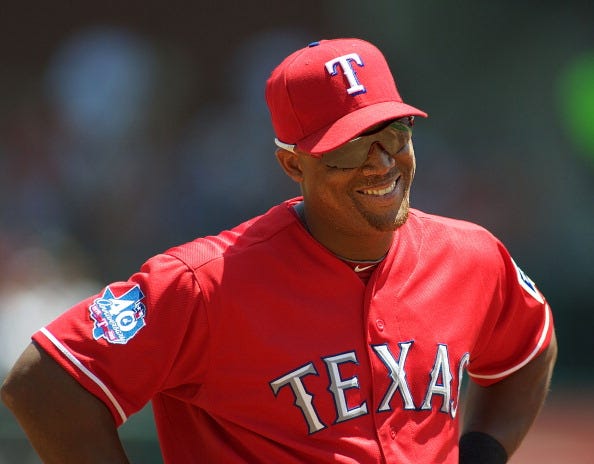 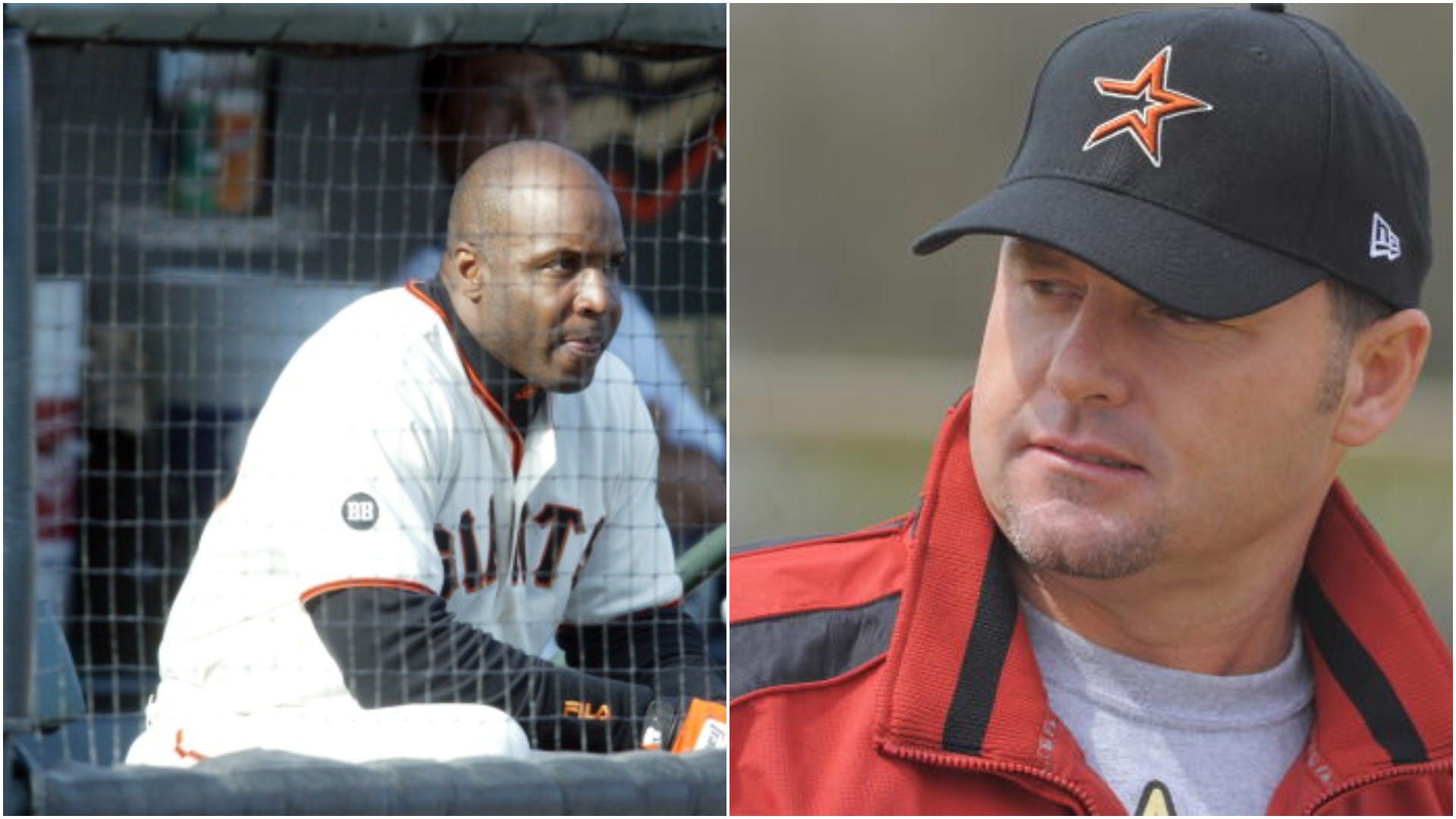