Nearly two weeks ago, a fun discussion was brought up during Schopp and the Bulldog in the afternoon on WGR: Who's your favorite Buffalo Sabres player that no one should remember?

Some of the names that were brought up were pretty great.

Just to name a few in the Sabres' 50-plus years of existence in the National Hockey League.

Some of the names mentioned have more significance to fans than others, while others were able to have some success in their time in Buffalo. Everyone remembers specific players on the team for one reason or another, while some have a unique ability to remember players who maybe spent a small handful of games with the Sabres.

But who were some of those players that suited up for the Sabres that you may not remember?

Tim Kelly from RADIO.COM Sports has done a phenomenal job with his NFL series of articles featuring five players that you may a have forgot played for a certain franchise. Spoiler alert: His Buffalo Bills feature could be coming "relatively soon".

With that inspiration in mind, here are five notable players you may have forgot played for the Sabres: 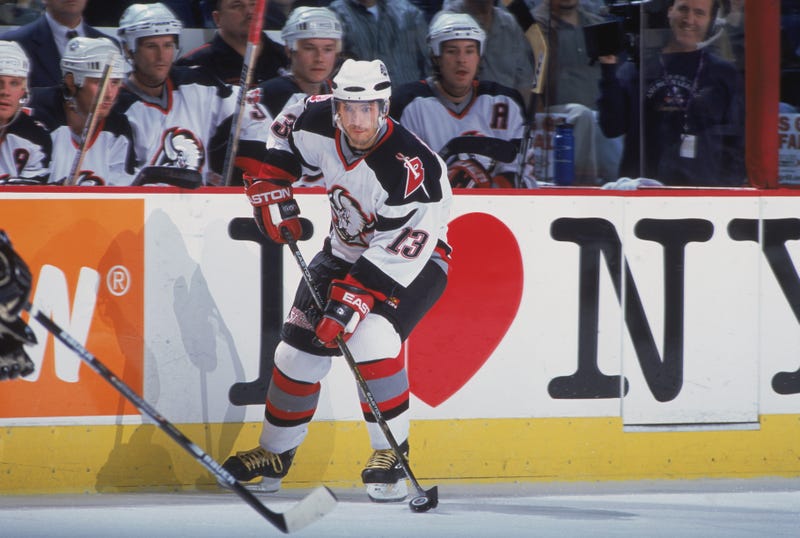 Kozlov was one of the two main pieces in the Dominik Hasek trade with the Detroit Red Wings in 2001, along with a first round pick in the 2002 NHL Draft. That first round pick eventually ended up belonging to the Atlanta Thrashers, who then turned the 30th overall selection into forward Jim Slater.

After a 10-year career with the Red Wings, where he amassed 415 points (202+213) in 607 games, the Russian forward played just one injury-riddled season in Buffalo, scoring nine goals and registering 13 assists for 22 points.

One thing Sabres fans might remember about Kozlov is how much he hated his time in Buffalo and wanted out during and after his first season. He ended up getting his wish after the 2001-02 season, when he was traded to the Thrashers and ended up spending the final seven years of his career in Atlanta.

While his one season in Buffalo was memorable for all the wrong reasons, his career in the NHL went quite well with 853 points (356+297) in 1,182 games, and two Stanley Cups with the Red Wings as part of the famed "Russian Five". 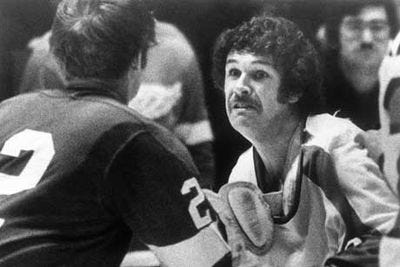 It seemed like everyone in Buffalo hated Dave Schultz in his years spent with the Philadelphia Flyers as part of the "Broad Street Bullies" in the 1970s. While in Philadelphia, he won two Stanley Cups, including his second in 1975 when the Flyers upended the Sabres in six games.

But did you remember his two seasons spent with the Sabres from 1978 to 1980?

Schultz, otherwise known as "The Hammer", only appeared in 41 games with Buffalo, scoring three goals and adding three assists for six points, while also amassing 114 penalty minutes in his brief time with the Sabres. He also spent some time with the Rochester Americans in the 1979-80 season, where he scored 10 goals and registered 14 assists for 24 points, while also committing 248 minutes worth of penalties.

Those two seasons ended up being the final years of his NHL career, as he would retire and later pursue a coaching career in minor league hockey.

In his 535 games in the NHL with the Flyers, Los Angeles Kings, Pittsburgh Penguins and Sabres, Schultz put up a respectable 200 points (79+121), while registering 2,292 penalty minutes, which is good for 35th in NHL history. 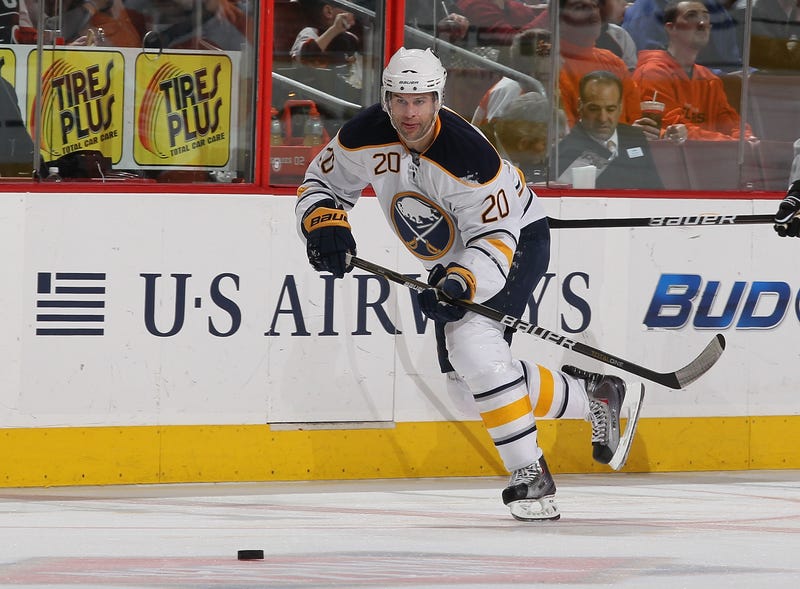 The younger brother of Hall of Fame defenseman Scott Niedermayer and former fifth overall pick of the Florida Panthers in the 1993 NHL Draft, Rob Niedermayer signed with the Sabres as an unrestricted free agent during the summer of 2010.

While his role with the Sabres in the 2010-11 season was a limited one, he still managed to net five goals and add 14 assists for 19 points in 71 games. In the 2011 Stanley Cup Playoffs (Buffalo's most recent appearance in the playoffs), the grizzled veteran was able to contribute with a goal and three assists in seven games before losing to the Flyers in the Eastern Conference Quarterfinal Round.

The following offseason, Niedermayer signed to play in Switzerland before calling it a career after 17 NHL seasons and 1,153 career games. In that time frame with the Panthers, Calgary Flames, Anahei