During his 14-year NFL career, Tony Romo collected over $125 million from the Dallas Cowboys, according to Spotrac. In his post-playing role as Jim Nantz's right-hand man on CBS broadcasts of the NFL, Romo could ultimately surpass the total salary he collected as a quarterback.

Romo retired after the 2016 season, immediately entering the broadcast booth. The four-time Pro Bowler was such an instant success as a color commentator that he was able to command a $17 million salary in a new contract that he signed prior to the 2020 campaign. The deal will pay him said salary for a minimum of three years, and could last for as long as a decade. 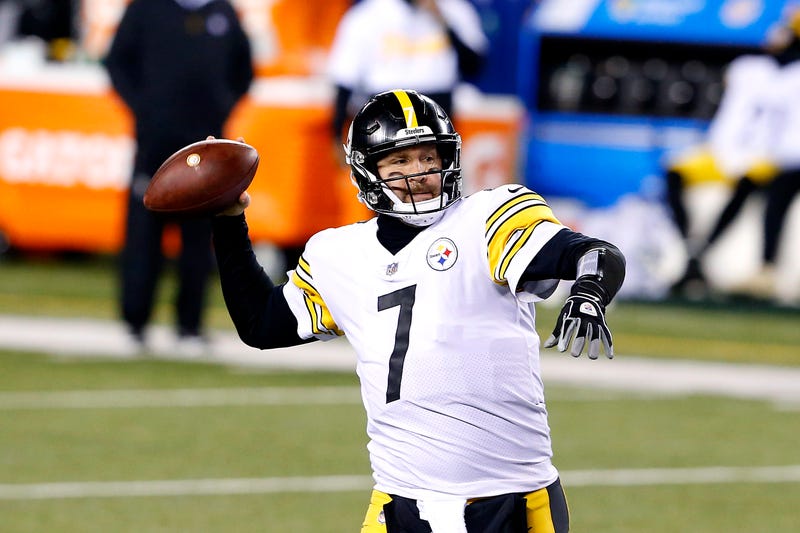 Unlike some of his peers, Roethlisberger hasn't really been a face used frequently on commercials during his career. Still, he spent all 18 seasons of his recently-concluded career with the Pittsburgh Steelers, winning two Super Bowl titles and building a resume that will likely end with him in Canton some day. Oh, and Spotrac estimates that he's grossed more than $267 million during his playing career, so naturally, he cracks this list. 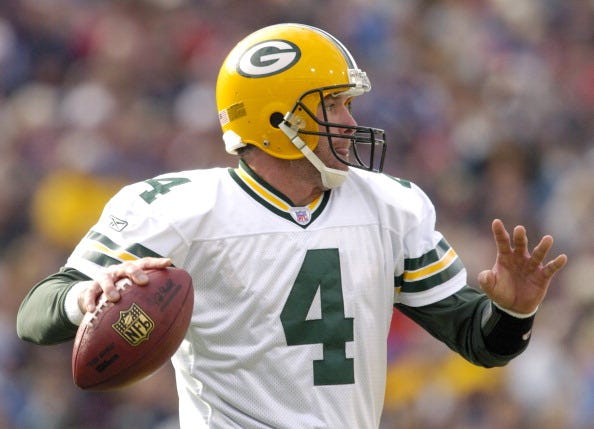 Brett Favre spent the bulk of his NFL career with the Packers. Photo credit (Mark Konezny/NFLPhotoLibrary)

Favre had tremendous longevity as a player, spending 20 Hall of Fame seasons with the Atlanta Falcons, Green Bay Packers, New York Jets and Minnesota Vikings. Favre grossed nearly $140 million as a player, and has had endorsement deals with a host of companies, including Wrangler and Copper Fit. 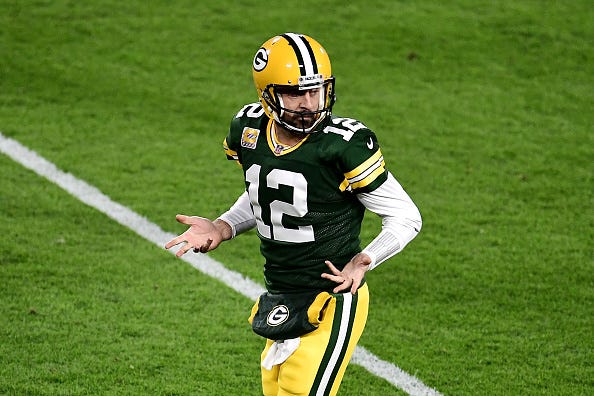 Now 38, Rodgers has earned over $263 million as a player, and considering he just had an NFL MVP-caliber season, he stands to make quite a bit more before his playing career wraps up. Like his predecessor, Rodgers has done extremely well in the endorsement department, with State Farm and Bose among his most notable deals. Additionally, Rodgers - who guest-hosted Jeopardy! last offseason - figures to do extremely well in whatever he chooses to focus on after his Hall of Fame career. 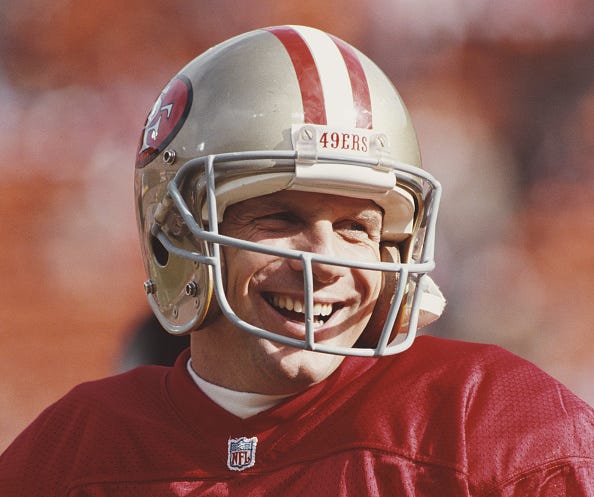 Montana is believed to have made about $25.5 million in his decade-and-a-half in the NFL, only sightly more than what Philip Rivers collected in his final NFL season with the Indianapolis Colts. Still, Montana owns a ranch with more than 500 acres in Calistoga, California, and has endorsed both Skechers and Guinness, among other major companies. Joe should be cool with his financial standing. 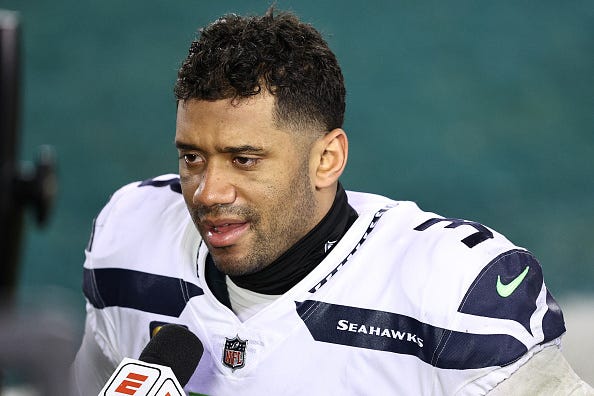 For Wilson to be this high on the list when he's only 33 - and has suggested he wants to play well into his 40s - is incredible. Wilson has has lent his name to some questionable products - remember concussion water? - but there's no denying what he's done on the field, which has earned him over $180 million. Wilson's wife, singer Ciara, is also worth $20 million. 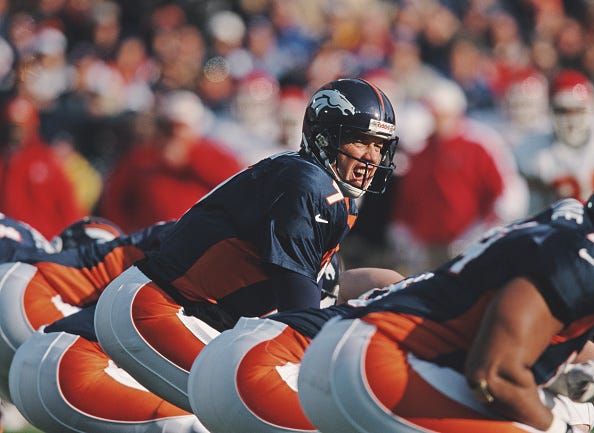 Elway made north of $45 million during his illustrious playing career, and has parlayed that into quite a second act. From 2011-2020, Elway was the general manager for the Denver Broncos, helping the team to sign Peyton Manning and ultimately win Super Bowl 50. He's now moved into a role as the president of football operations. As Celebrity Net Worth notes, he actually made nearly double his total NFL salary when he sold his car dealerships for $82.5 million in 1997. 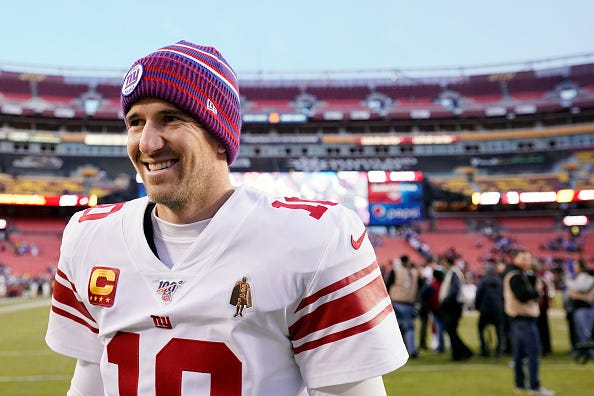 For being the little brother, Eli has done alright for himself. Spotrac estimates that during Manning's 16 seasons as a member of the New York Giants, he made $252.3 million. Though he maybe didn't have the most endorsements in his own household, Forbes reminds us that Manning has worked with Nike, Hublot, Toyota Motor, Visa, DirecTV and Gatorade in the past. 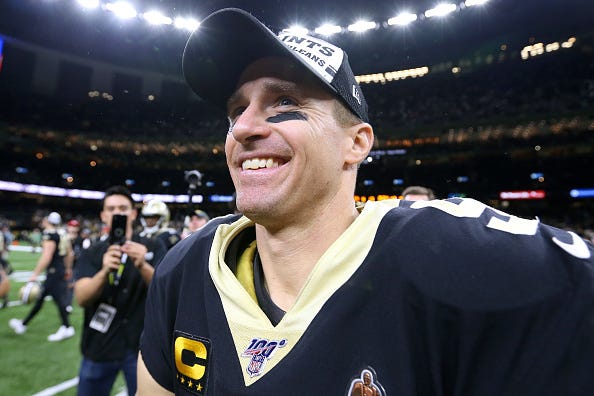 Drew Brees is one of the great quarterbacks in NFL history. Photo credit (Jonathan Bachman/Getty Images)

Brees collected nearly $270 million in a record-setting career spent with the San Diego Chargers and New Orleans Saints. Brees has transitioned into a job doing both studio coverage and play-by-play for NBC, and if he has success in his second career, he stands to make a ton more money. 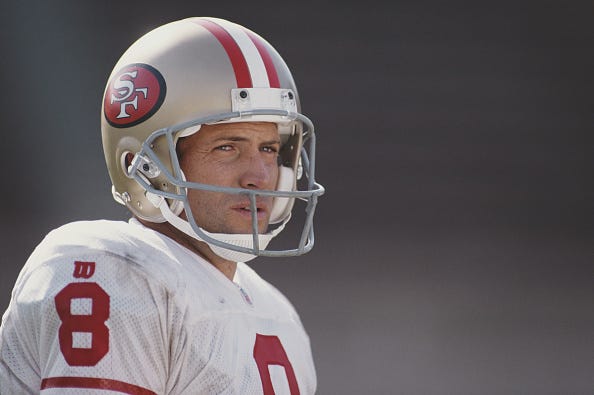 Young did quite alright financially during his playing career, collecting nearly $50 million. Despite putting together a Hall of Fame career on the field, Young has found even more success financially since retiring after the 1999 season. In addition to working as an analyst for ESPN, Celebrity Net Worth also notes that Young, 59, is the managing director for the equity firm Huntsman Gay Global Capital, which he's a co-founder of. 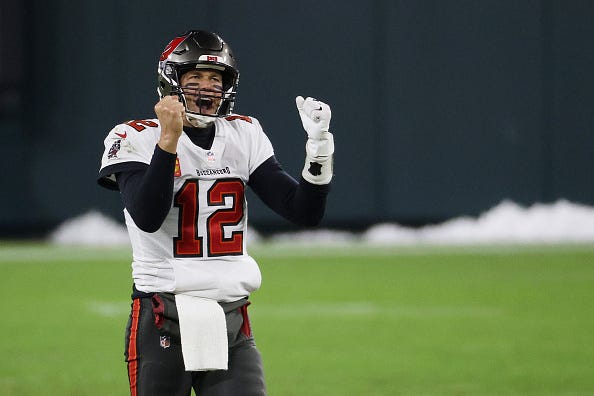 In 22 seasons with the New England Patriots and Tampa Bay Buccaneers, Brady has won seven Super Bowl titles, more than any individual franchise in league history. In addition to endorsement deals with companies like Under Armour, Brady has founded his own lifestyle brand, TB12. On top of all of that, Brady has earned over $292 million in his NFL career. Brady's actually not even the richest person in his own family, though, as his wife, supermodel Gisele Bündchen, is worth an estimated $400 million. 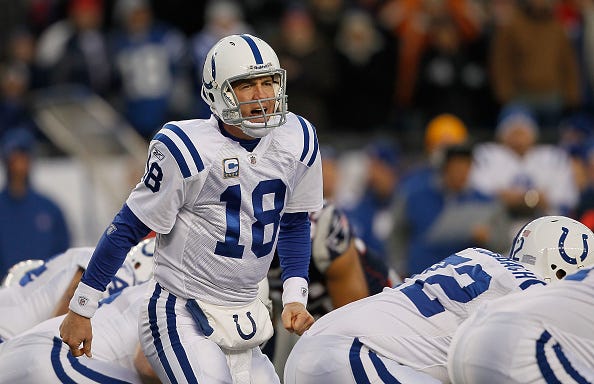 What's there to say? For a 15-year stretch, it felt like Manning won the NFL MVP every season and was on two out of every three commercials. Even more than a half decade after he last played in the NFL, Manning remains a pretty constant presence on commercials during the fall. Manning, who won an NFL record five MVP awards, made just shy of $250 million as a player. His "Manningcast" with his brother Eli on ESPN 2 drew a pretty committed niche audience in 2021, its first season. 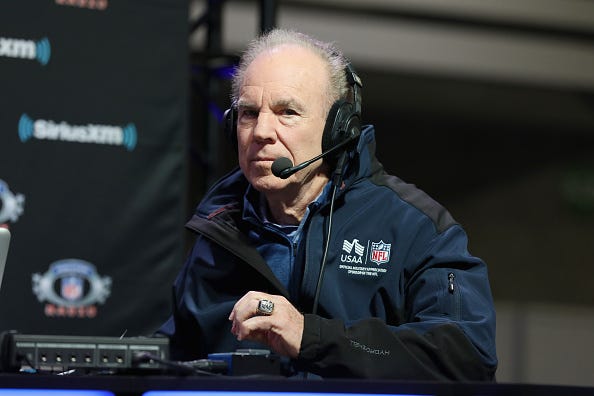 Roger Staubach has made a tremendous amount of money since his NFL career concluded. Photo credit (Cindy Ord/Getty Images for SiriusXM)

Staubach tops this list, but it comes with a caveat - his post-career earnings trounce what he made as the quarterback of the Dallas Cowboys in the 1970s. After founding his own real estate company late in his playing career, Staubach sold it for more than $600 million in 2008. Now 79, Staubach is believed to be the wealthiest current or former NFL player of all time.