If we’ve learned anything this offseason, it’s that Tom Brady moves mountains.

When Brady announced his return to the Tampa Bay Buccaneers in March after a 40-day farce of a “retirement” (a failed coup that would have resulted in him joining forces with former New Orleans Saints head coach Sean Payton in Miami with the Dolphins), not only did the 44-year-old dominate the news cycle for the second time in a month, but he also took a flamethrower to the NFL’s 2022 regular season schedule, with the league essentially starting over from scratch.

“When Tom Brady retired, we were concerned about the strength of the NFC package because there were so many terrific Tampa Bay games that we were looking at,” Howard Katz, the NFL’s senior VP of broadcasting, expressed to Sam Farmer of the Los Angeles Times. “Then a month later, he unretires and we sort of started all over again.”

The Buccaneers appeared on prime-time five times last season (only the Saints, Dallas Cowboys and Green Bay Packers had more island games) and figure to be well-represented once again with Brady back for his 23rd season and third with Tampa Bay.

The Buccaneers’ opponents have already been determined (they’ll face the AFC North and NFC West with two games each against division rivals Atlanta, Carolina and New Orleans), though we won’t know in what order until the NFL releases its full schedule Thursday night at 8 p.m. ET. We learned last week the Buccaneers will play the Seahawks Nov. 13 in Munich as part of the NFL’s International Series, which also includes three London games and another in Mexico City.

If Brady feels any lingering guilt from causing schedule-makers to work overtime, you wouldn’t know it from his appearance Sunday in Florida, where the seven-time Super Bowl champion was living his absolute best life, rubbing elbows with Michael Jordan and David Beckham among other celebrities in town for the first-ever Miami Grand Prix. 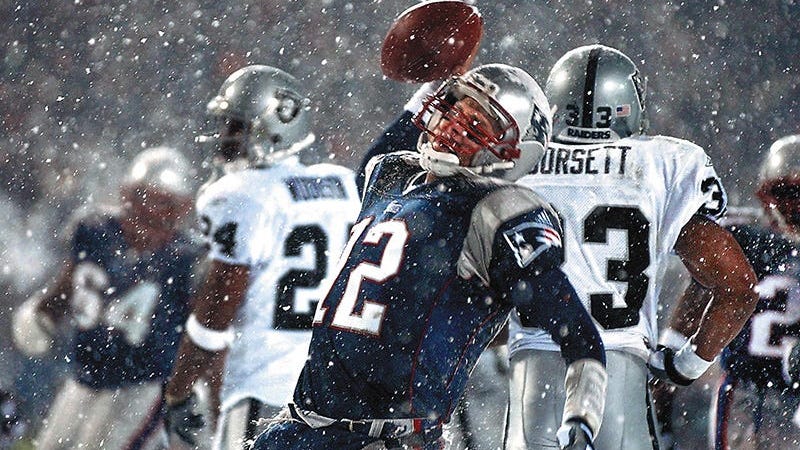 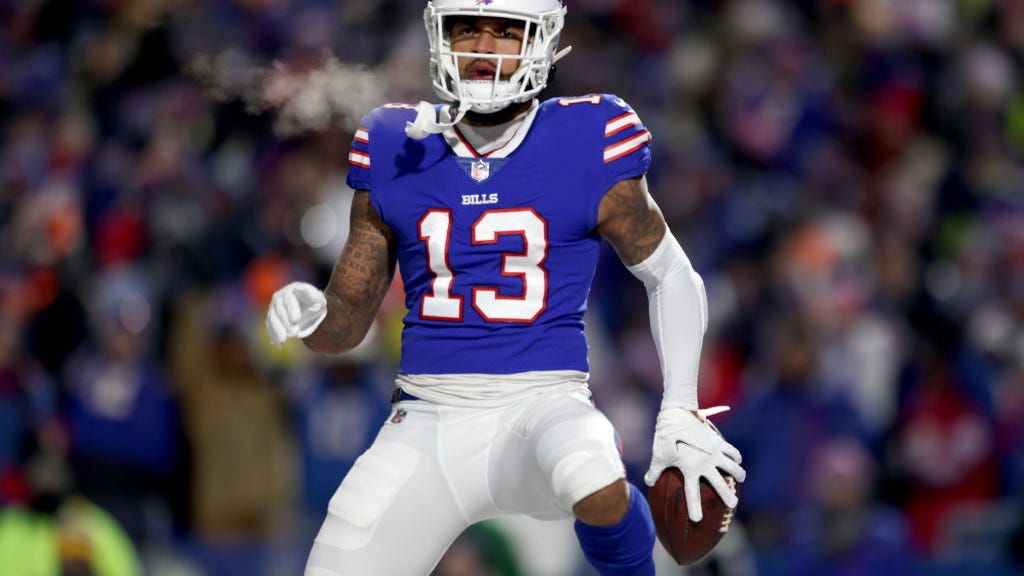 Bills primed for plenty of national exposure once again in 2022