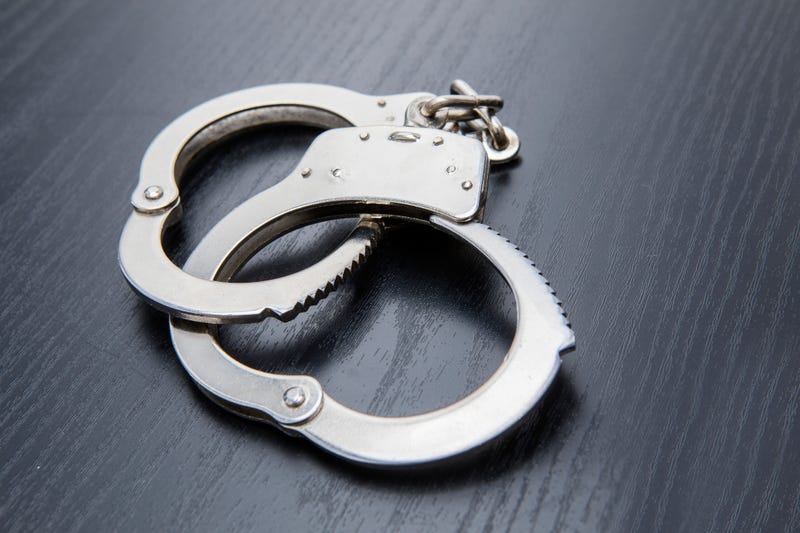 Kolcharno, the former Lackawanna County Assistant District Attorney (from 2005-2011), is accused of sexually violating four women, in various locations around Lackawanna County, during a time when he was in private practice.

The investigation that led to this arrest dates back to 2013, when the Pennsylvania State Police worked in cooperation with the Attorney General’s office. This long running investigation ultimately led to Kolcharno’s arrest.