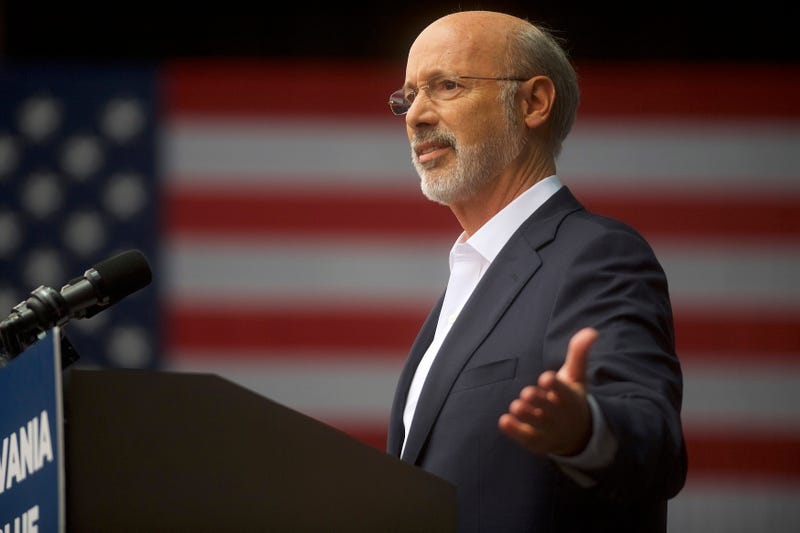 POTTSTOWN, Pa. (AP) — Pennsylvania voters became the first in the nation to curb their governor’s emergency powers. They approved constitutional amendments proposed for a statewide referendum Tuesday by Republican lawmakers angry over Democratic Gov. Tom Wolf's handling of the COVID-19 outbreak. The vote on Tuesday’s primary ballot came as Republican lawmakers across the country have sought to roll back the emergency powers governors wielded during the COVID-19 pandemic. With 73% of precincts reporting, the two questions led with almost 54% of the vote. Wolf had opposed them, but has no say in what proposals lawmakers choose to put on the ballot to amend the state constitution.