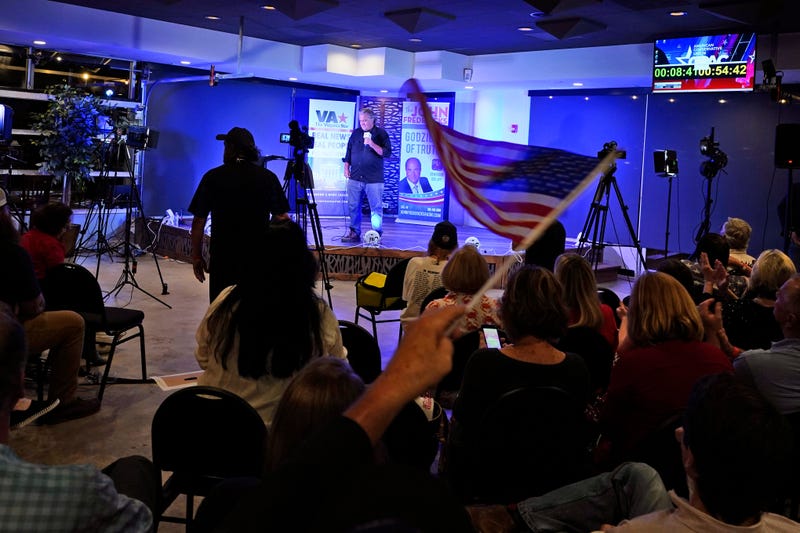 Democrats have also criticized Youngkin's continued willingness to campaign with Chase. The state senator from suburban Richmond also sought the nomination for governor this year and routinely shares misinformation about the security of Virginia's elections. Chase, who was censured by the Senate on a bipartisan basis earlier this year, has called for an “audit” of the