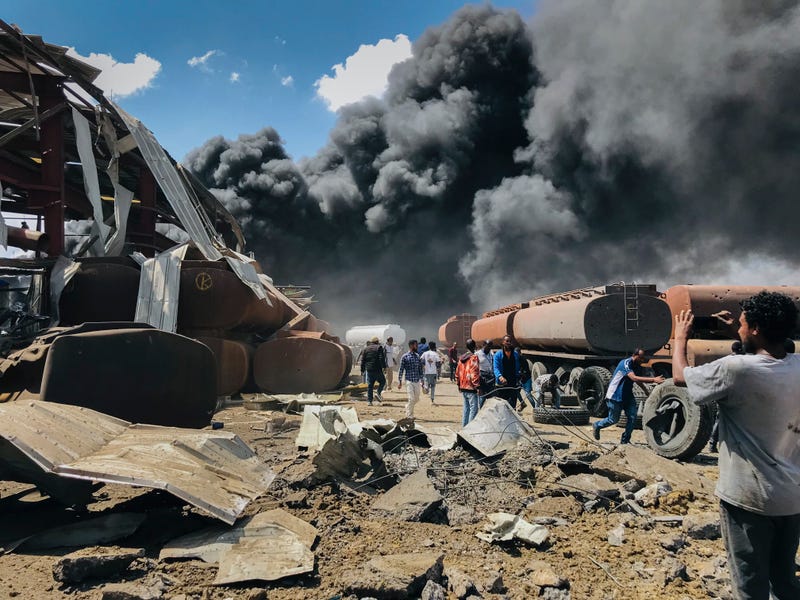 The friction between the government and humanitarian groups is occurring amid the world's worst hunger crisis in a decade, with close to a half-million people in Tigray said to be facing famine-like conditions. The government since June has imposed what the U.N. calls a “de facto humanitarian blockade” on the region of some 6 million people, and the AP has reported that people have begun to starve to death.

Ethiopian government spokesman Legesse Tulu told the AP authorities were aware the U.N. flight was in the area but said the U.N. and military flights had a “different time and direction.” It wasn’t immediately clear how close the planes came to each other.