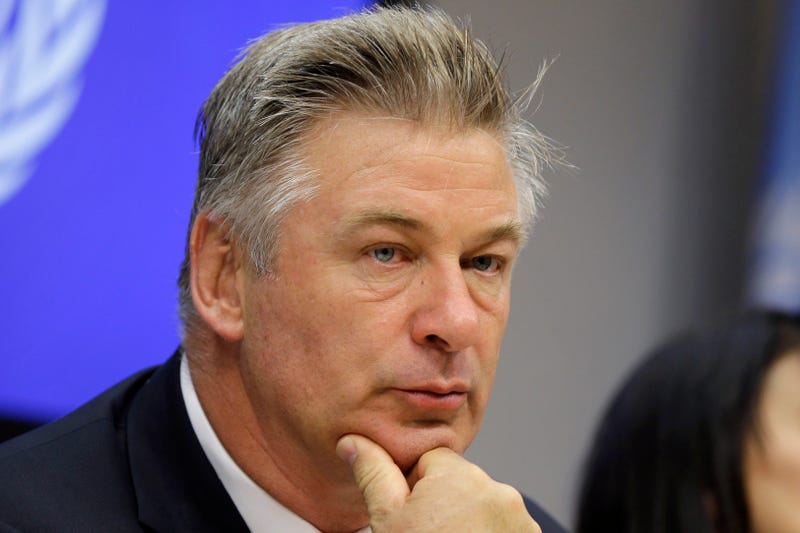 A spokesperson for Baldwin said there was an accident on the set involving the misfire of a prop gun with blanks, though a charge without a metal projectile is unlikely to kill at a moderate distance.

The Santa Fe New Mexican reported the 63-year-old Baldwin was seen Thursday outside the sheriff’s office in tears, but attempts to get comment from him were unsuccessful.

The International Cinematographers Guild confirmed that the woman fatally shot was Hutchins, a cinematographer.

“The details are unclear at this moment, but we are working to learn more, and we support a full investigation into this tragic event,” guild president John Lindley and executive director Rebecca Rhine said in a statement.

Hutchins, a 2015 graduate of the American Film Institute, worked as director of photography on the 2020 action film “Archenemy,” starring Joe Manganiello. She was named a “rising star” by American Cinematographer in 2019.