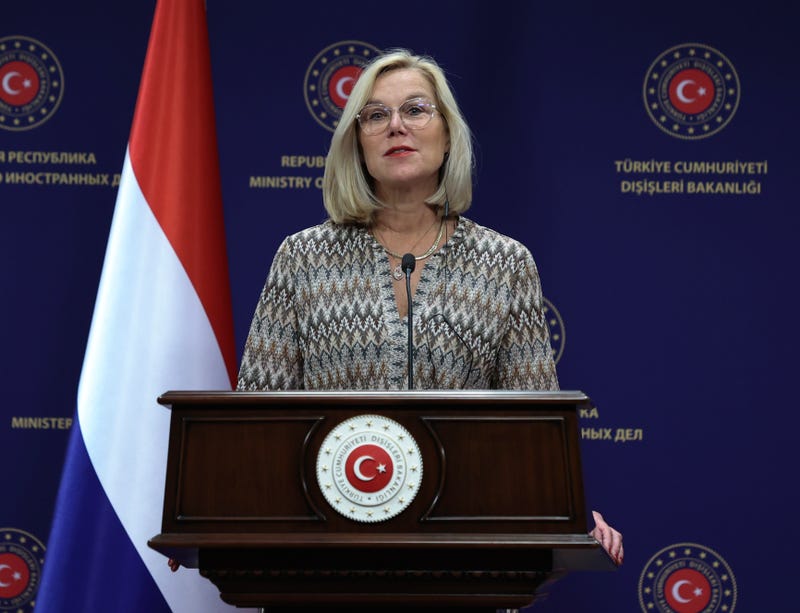 THE HAGUE, Netherlands — Dutch Foreign Affairs Minister Sigrid Kaag has resigned after the lower house of parliament passed a motion of censure against the government over its handling of evacuations from Afghanistan amid the Taliban takeover of the country.

In a parliamentary debate on Wednesday night, Kaag acknowledged that the government’s slow or muddled response to warnings about the situation in Afghanistan meant some local staff members and people who had worked as translators for Dutch troops durin