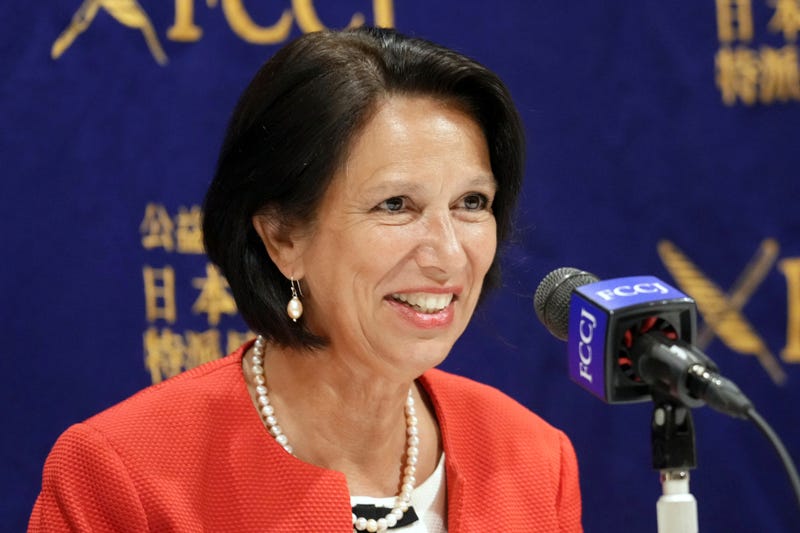 UNITED NATIONS (AP) — The U.N. special envoy for Myanmar has warned that February's military takeover has led to armed conflict and if power isn’t returned to the people in a democratic way the country “will go in the direction of a failed state.”

Christine Schraner Burgener told a U.N. news conference Thursday that conflict between the military, which took power on Feb. 1, and civilians and ethnic minorities is intensifying in many parts of the country.

“The repression of the military has led to more than 1,180 deaths,” she said. “The army uses a range of tactics against civilian populations, including burning villages, looting properties, mass arrests, torture and execution of prisoners, gender-based violence and random artillery fire into residential areas.”

Schraner Burgener said the military is conducting clearing operations in Chin and several other states and there is continued fighting in Kachin and Shan states, “so all over the country we have a huge scale of violence.”

She said the situation is reminiscent of the pattern of operations that the military, known as the Tatmadaw, used against Rohingya Muslims in northern Rakhine state in 1997. The Rohingya were first targeted by Myanmar’s security forces in 1997-98 and over 700,000 fled to neighboring Bangladesh after a military crackdown in 2017.

Schraner Burgener said the movement against the military is now “increasingly militarized,” with the so-called National Unity Government formed by supporters of the ousted democratic government led by Aung San Suu Kyi seeking to mobilize a greater number of Peoples Defense Forces and calling for “a people’s defense war.”

“Clearly, in the absence of international action, violen