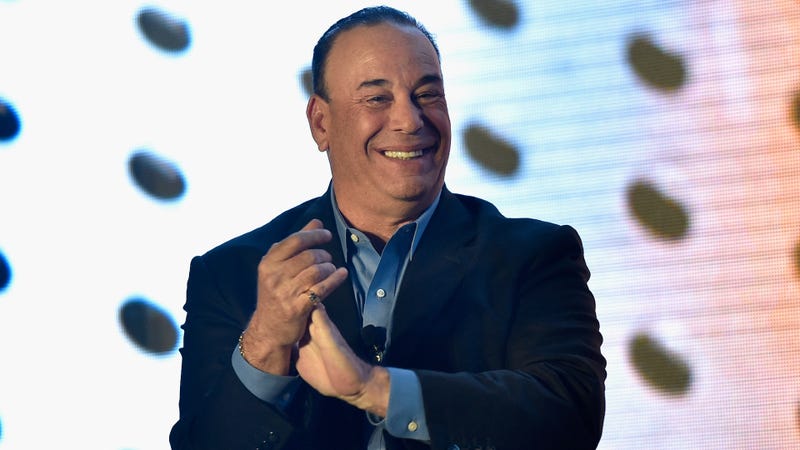 Jon Taffer, entrepreneur and TV personality best known for his show Bar Rescue, is taking fans behind the hit show in the latest episode of the ‘Literally!’ Podcast with Rob Lowe.

Bar Rescue features Taffer putting his business skills to the test as he helps struggling bars transform their venues into successful and profitable businesses. As a former businessman, Taffer says the marketing part comes naturally to him, but the human-to-human aspect is more of a challenge and what he describes as “fascinating.”

Taffer has helped more than 600 bars turn their business around through the show, which got its start all because Jon wouldn’t take “No,” for an answer. After being shot down by the head of TV at a major company for being “too old,” and “not good looking enough,” Taffer took matters into his own hands to get his idea for the show off the ground.

“I shot my own sizzle reel and I sent them to four production companies and I got four out of four calls and offers from all four,” he shared. “I ended up being on television… in less than a year. Twelve years later, I’m still at it, so you just never know.”

Hear more from Taffer on the latest episode of the Literally! Podcast with Rob Lowe.

Literally! is hosted by Rob Lowe and features  candid conversations between him and some of the celebs he admires most. Covering the thoughtful topics to the extremely random, anything is possible with every episode. 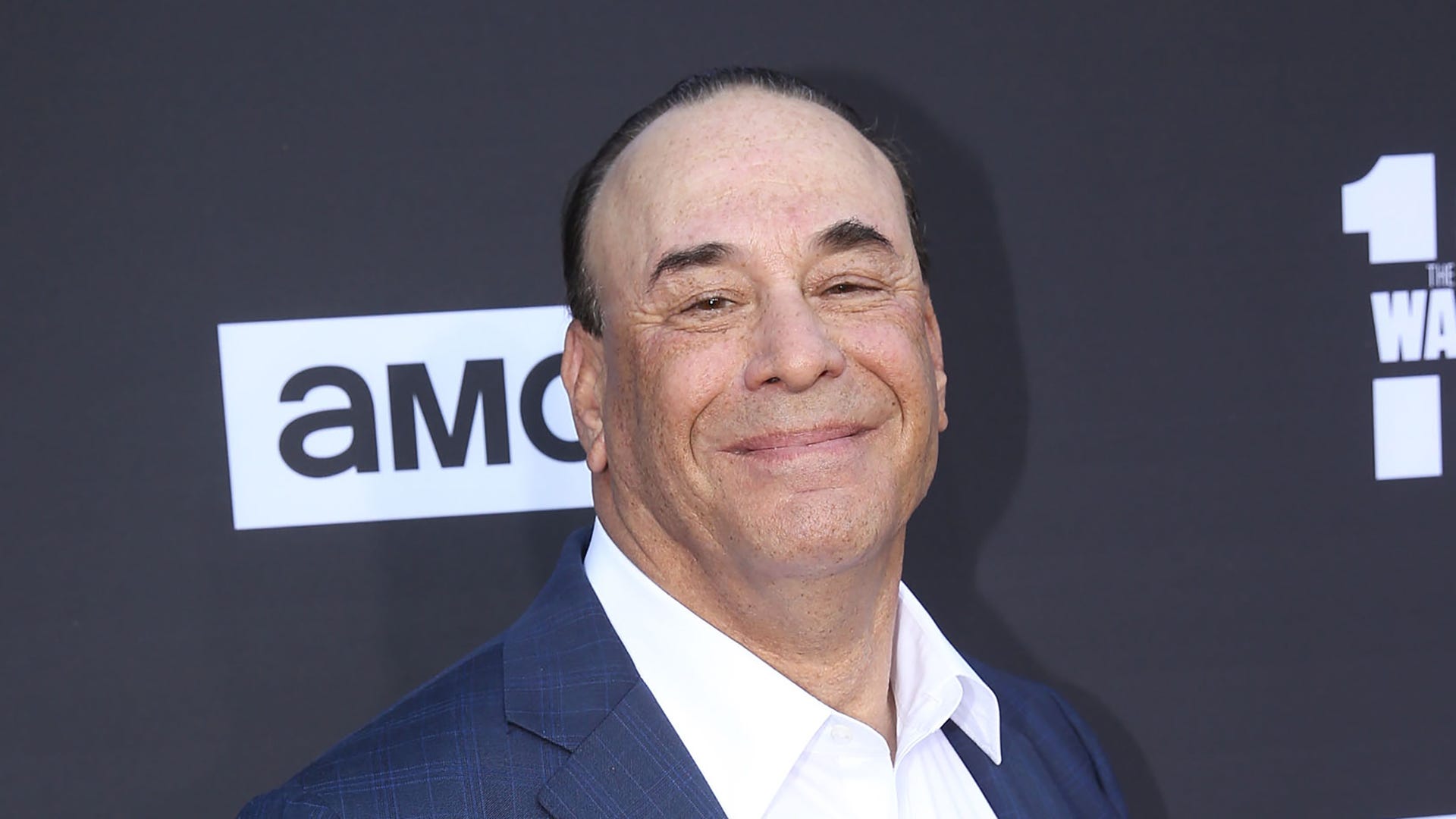