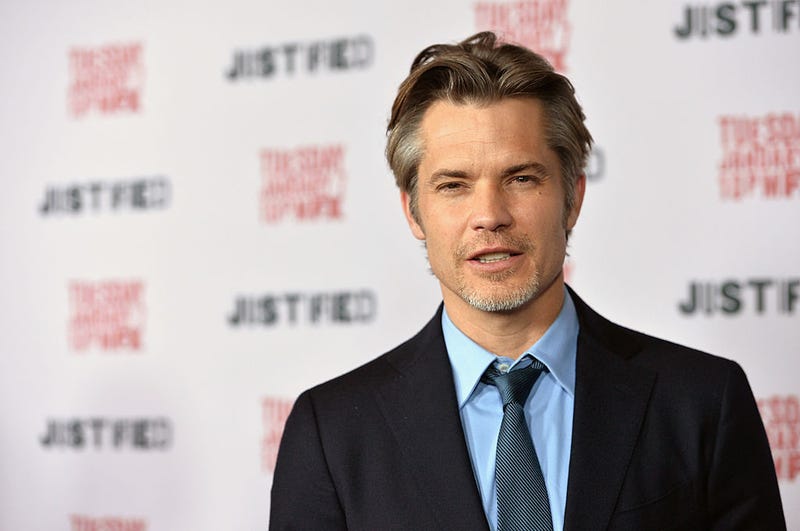 Eric Schrier, President of FX Entertainment, announced in a news release Friday that the team from the award-winning crime drama is reuniting for the FX limited series "Justified: City Primeval" — inspired by the late Elmore Leonard's novel "City Primeval: High Noon in Detroit." 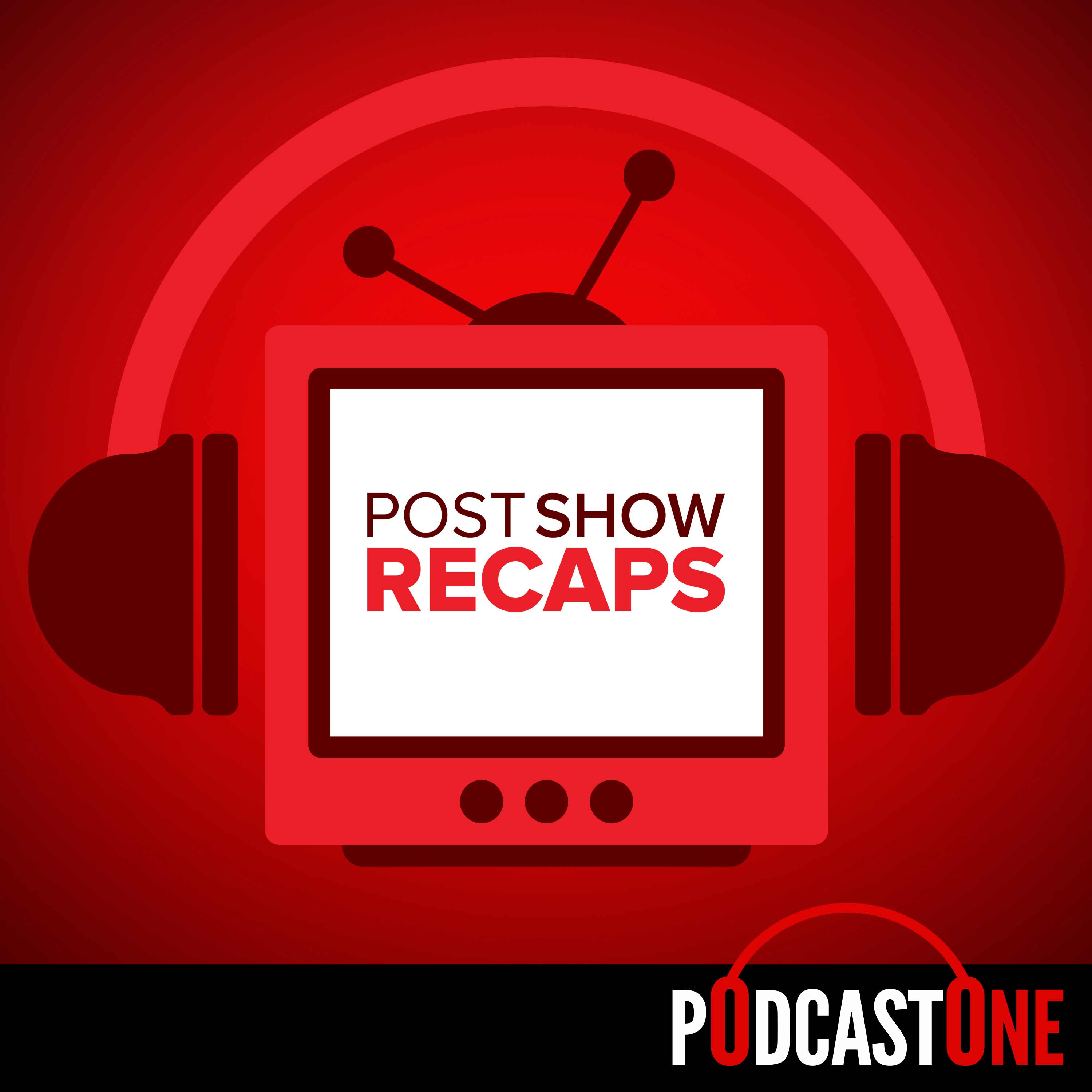 Here’s the storyline, according to The Hollywood Reporter: “Having left the hollers of Kentucky eight years ago, Raylan Givens now lives in Miami, a walking anachronism balancing his life as a U.S. Marshal and part-time father of a 14-year-old girl. His hair is grayer, his hat is dirtier, and the road in front of him is suddenly a lot shorter than the road behind. A chance encounter on a desolate Florida highway sends him to Detroit. There he crosses paths with Clement Mansell, aka The Oklahoma Wildman, a violent, sociopathic desperado who’s already slipped through the fingers of Detroit’s finest once and aims to do so again. Mansell’s lawyer, formidable Motor City native Carolyn Wilder, has every intention of representing her client, even as she finds herself caught in between cop and criminal, with her own game afoot as well. These three characters set out on a collision course in classic Elmore Leonard fashion, to see who makes it out of the City Primeval alive.”

Andron and Dinner will also be the showrunners and writers for the project, with Dinner directing.

The series will be produced by Sony Pictures Television and FX Productions.

""Justified"was one of the most critically acclaimed shows of the past decade and an adaption of Elmore Leonard's work that was so colorfully brought to life by Timothy Olyphant as Raylan Givens, Graham Yost and the entire team of producers, writers, !rectors and cast," said Schrier, in a statement. "To have this group come together again with Tim as Raylan in a new and different Elmore Leonard story is thrilling. I want to thank our showrunners Dave and Michael, and their fellow executive producers Tim, Graham, Sarah and Carl, the Elmore Leonard estate as well as our partners at Sony Pictures Television, for making this possible."

"Justified," which ran for six seasons on FX from 2010-2015, won two Emmy Awards and was nominated for six more.

An expected release date for the new series was not immediately announced.