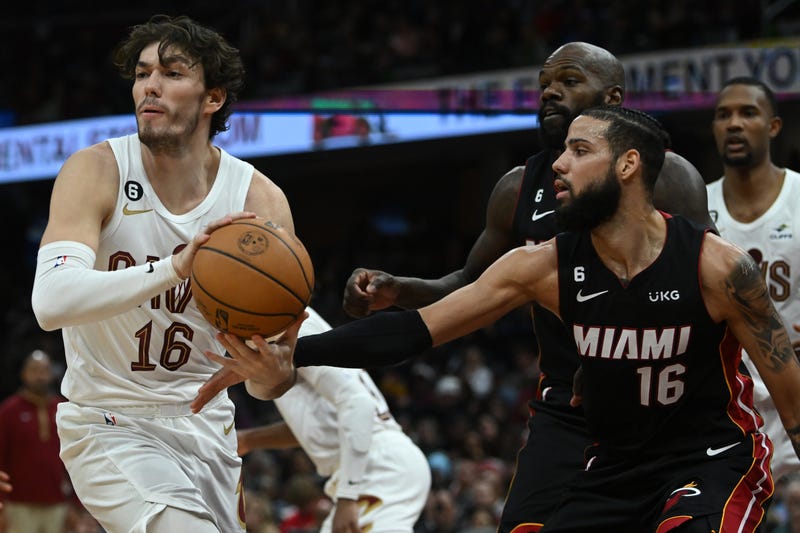 Part of the Cleveland Cavaliers' 113-87 Sunday night win over the Miami Heat was the solid play of two veterans off the bench for the home team.

Osman, who did not play in the Cavs' Friday night win over Charlotte, not only had to step up in place of injured Cavs forward Kevin Love, but also some of the struggling starters on the Rocket Mortgage Fieldhouse floor.

"I'm trying to be ready every time I step on a court," Osman stated in the postgame press conference. "Obviously when my name is called, I have to bring my best to the team. I know when I bring the energy, I can help the team."

Osman's 12 boards were also a career-high, as the 6th-year veteran explained his more aggressive rebounding, especially on the offensive side: "I was just trying to get myself going, really. Obviously, I can say I was more aggressive on the boards tonight, going to the offensive rebounds. We shot, like, [37 three-pointers] tonight...normally, we would make more than we did tonight, but that was my feeling...being more aggressive, and trying to get myself into the game early."

When asked how badly the Cavs needed a win like this after a recent stretch of down-to-the-wire contests and losses, Osman added: "We needed this win because we're going to have Atlanta [here tomorrow]. Obviously, everyone knows what happened last year, so I think that's going to be a very special game fur us. We're going to have to be ready, and prove that we belong in the playoffs." 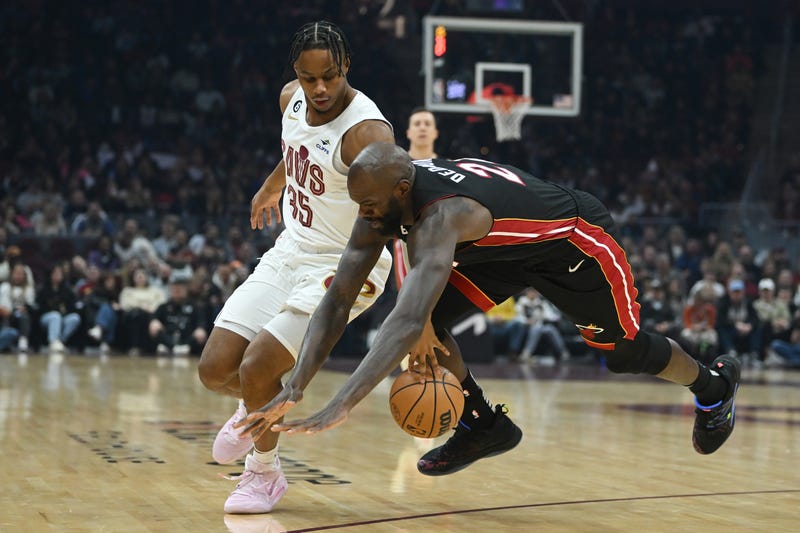 As for Okoro, who was moved to the bench after a string of tough starts offensively, managed a 4-for-8 shooting performance, including a pair of 3-pointers for a 13-point first-half performance.

Okoro addressed his prowess to refining an offensive form after Sunday's contest: "I put in a lot of work every day...I knew eventually, they were going to start falling...[I'm] doing what I do best: [attacking] the rim, play-making, and just playing defense."