Emily Mayfield, who's married to Cleveland Browns quarterback Baker Mayfield, really liked the sentiment of one fan's Instagram post after the Browns' ugly 13-10 victory over the Lions in Week 11. She appreciated that the fan had commended her husband on his toughness and dissuaded anyone from criticizing his gutsy performance, and who could blame her for that? 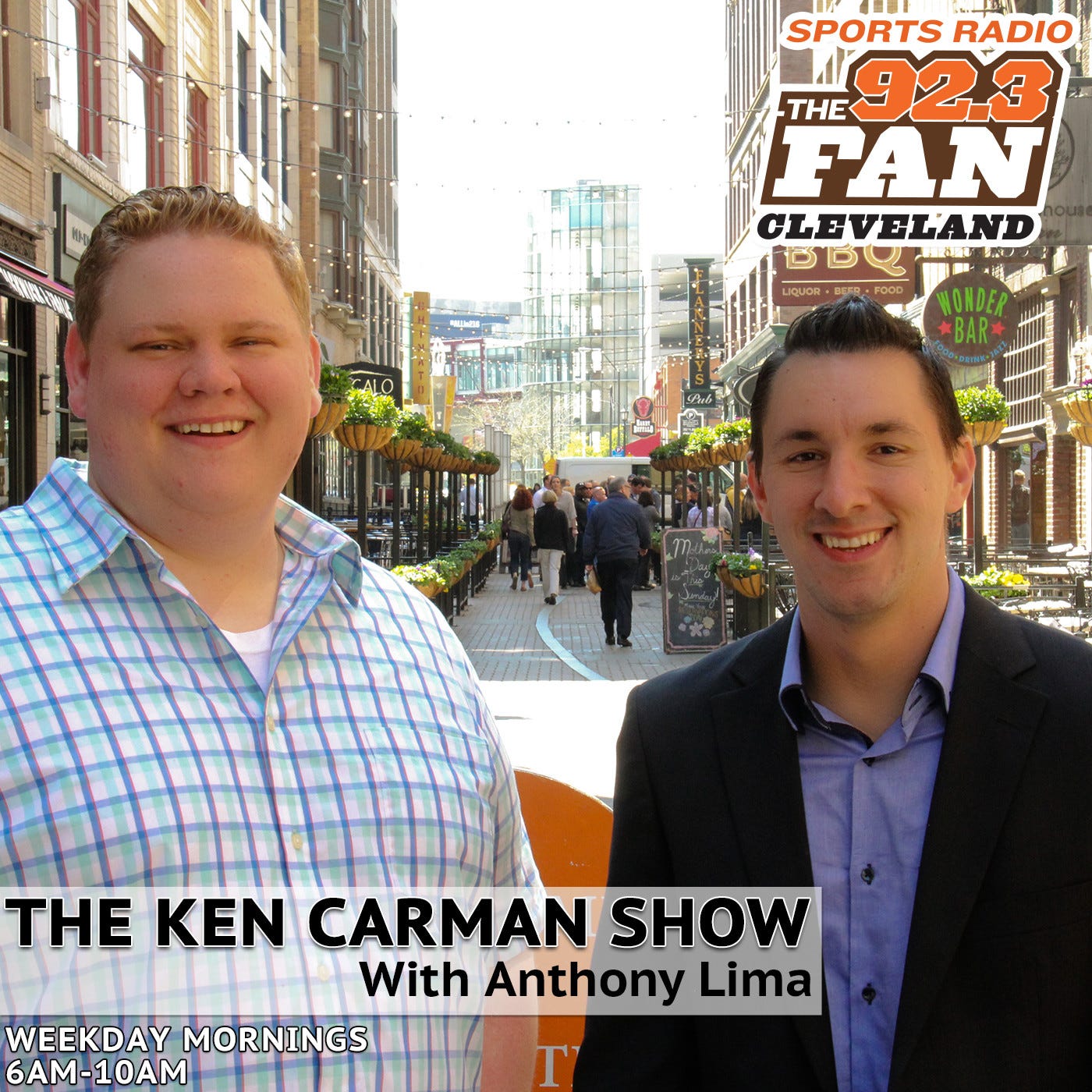 The problem, apparently, is that she didn't see the rest of the fan's post. The first two lines were complimentary of Mayfield... but the last line had nothing to do with the quarterback's play, instead ripping the rest of the team for the perceived lack of toughness that this fan saw.

Clearing something up - Emily Mayfield re-posted this to her Instagram story tonight. She didn’t write it but clearly agreed with and shared it. It has since been deleted. pic.twitter.com/OTNot5d6UW

She deleted the post, as Ruiter mentions above, and eventually addressed the whole situation. In a