“I think Sue L Robinson wanted to suspend him longer,” Ruiter said (3:58 in player above). “I really do. Just based on the report that she wrote and what she detailed.”

“I think Watson and the Browns should count their blessings and pray that the NFL does not appeal this,” Ruiter said. “Because I think if the NFL appeals this and it goes to the commissioner’s office, whether it’s Roger Goodell who hears it or he appoints someone to hear it, I think the discipline’s gonna be worse.”

Both sides now have the opportunity to appeal the suspension. It may be the league, not Watson, that decides to start that process.

If the NFL does decide to appeal the recommendation, a longer process would then commence. This is what was collectively bargained, Ruiter said.

“An independent arbitrator would go through and hear the case, hear both sides, in discipline like this. That person, in this case Sue L. Robinson, would then issue findings and recommend the discipline. And either side then would have the opportunity to appeal.”

With the recommendation handed down, either side now has three days from the decision to choose to appeal.

Ruiter shared that he had already read Robinson’s full report three or four times prior to recording, and planned to read it a few more. He has a good grasp of the report and gave his thoughts on a potential appeal.

“I think that they will.” Ruiter said when asked if he thinks the NFL will appeal. “The people who presented on behalf of the NFL to Sue L. Robinson, those are most likely the people that are going to ‘appeal’ this to the commissioner’s office should they do so.” 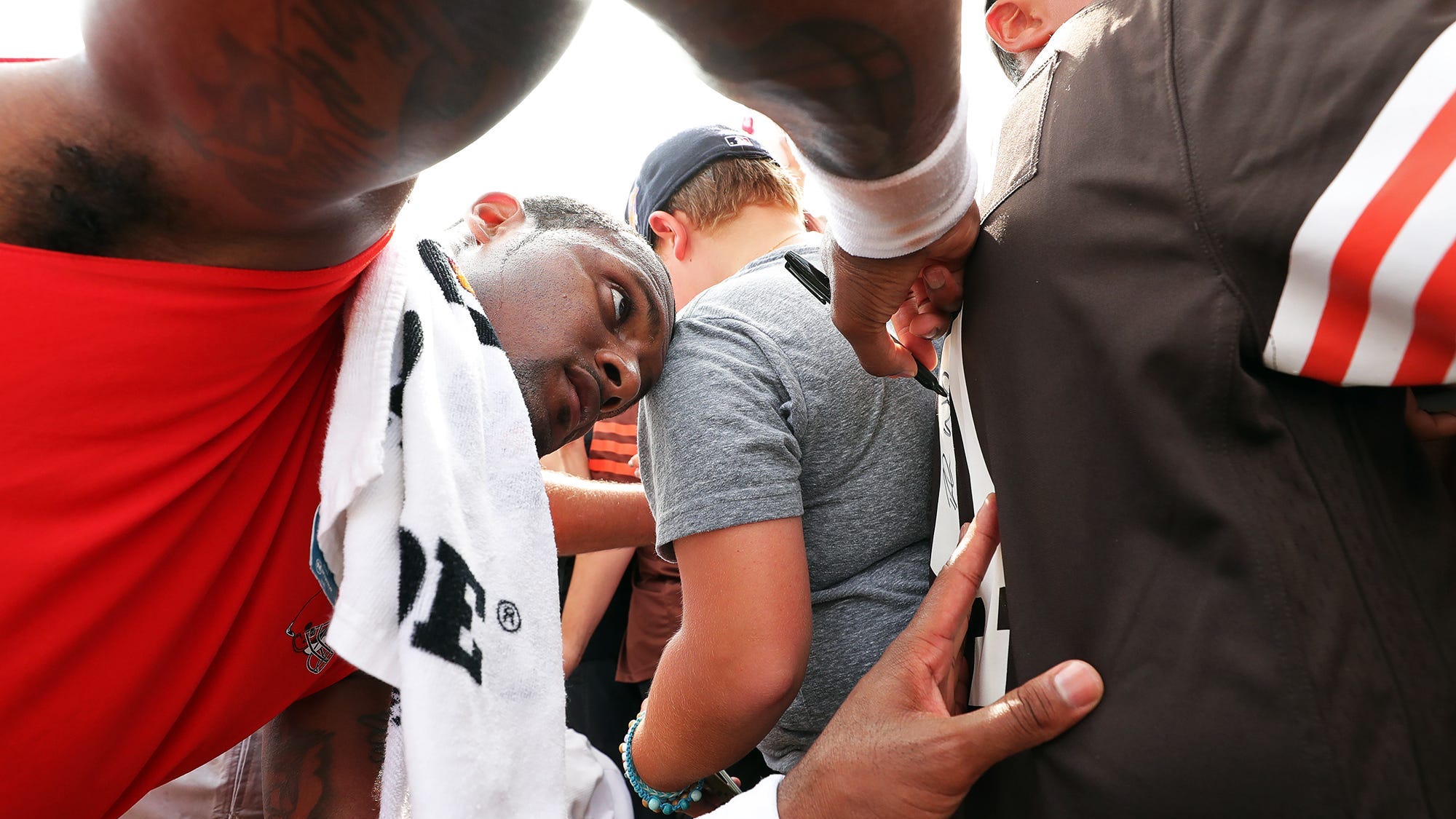 Browns fumble Deshaun Watson ruling response with statement, and a coach who answered questions without reading the report 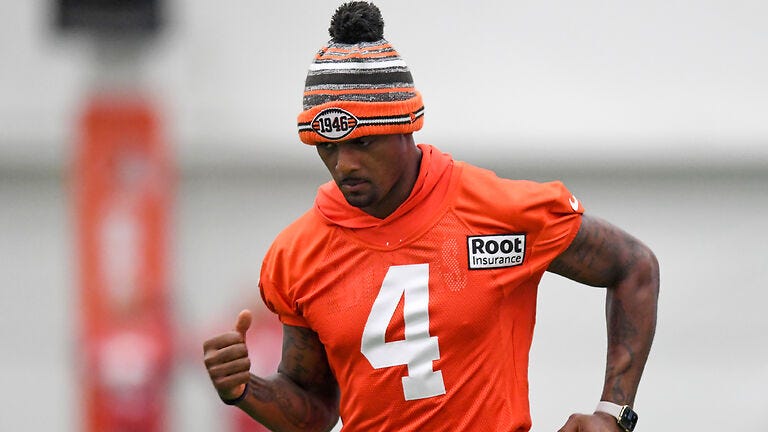