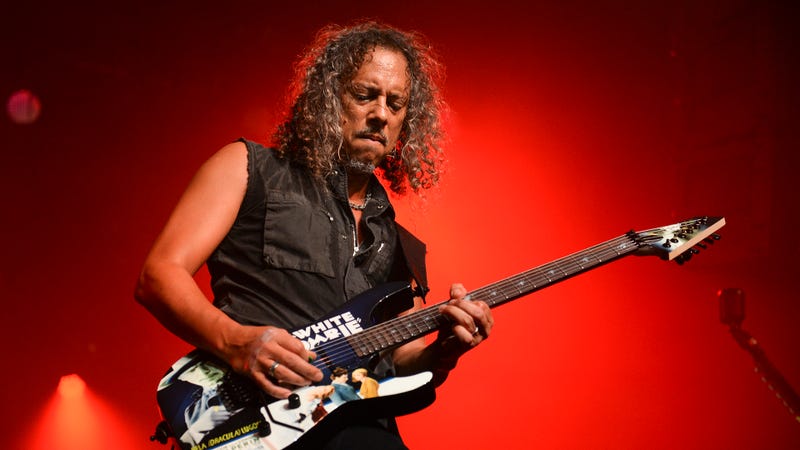 Among the many milestones that rockers Metallica have achieved over their four-decade career, guitarist Kirk Lee Hammett is celebrating his very own today, marking his 60th birthday on November 18.

Before joining the ranks of Metallica in 1983, replacing guitarist and Megadeth founder Dave Mustaine, California native Kirk Hammett helped form and name the iconic metal band Exodus. 20-years later, in 2003, Hammett was ranked at number 11 on Rolling Stone magazine's list of The 100 Greatest Guitarists of All Time. 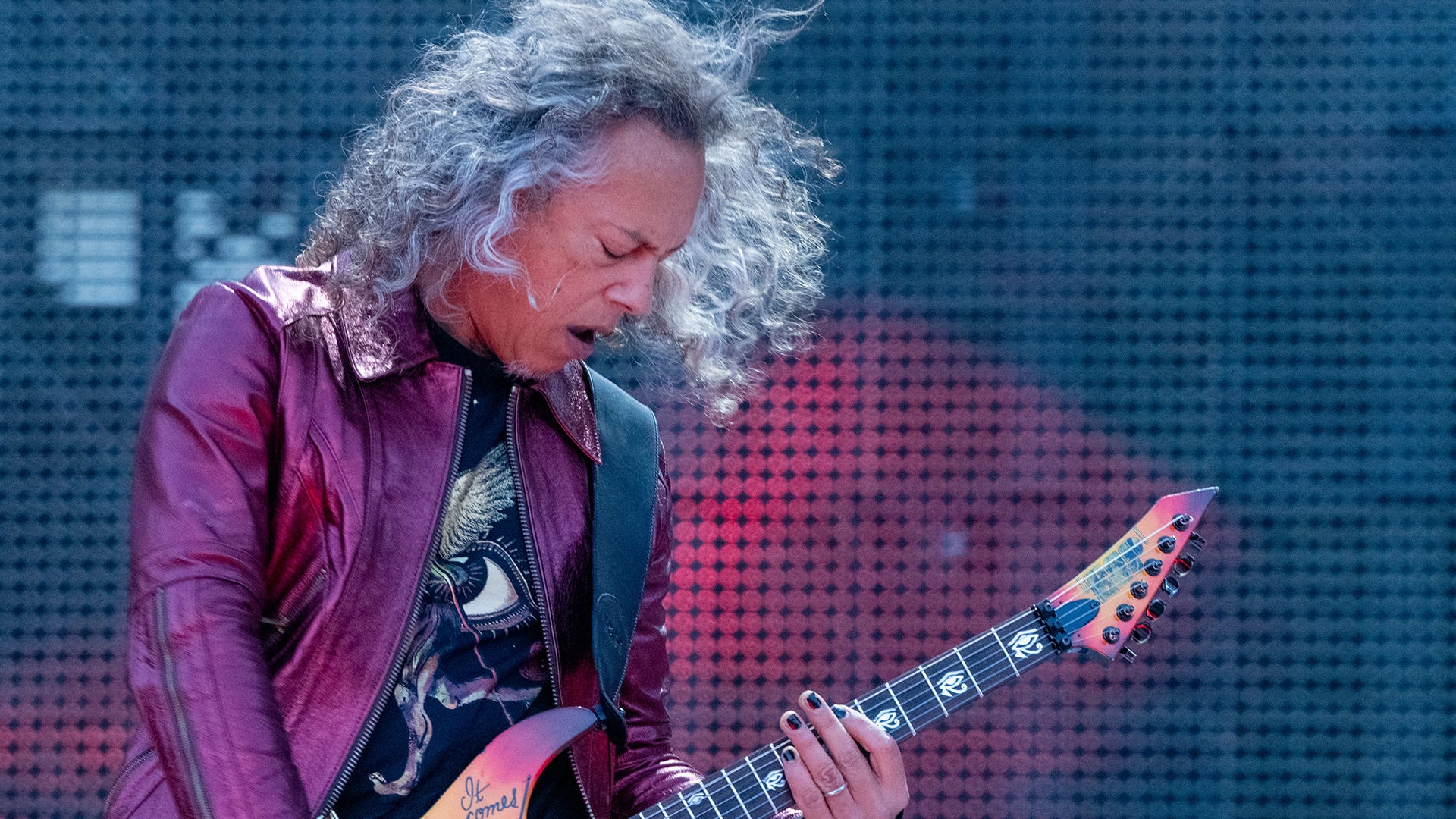 Kirk Hammett of Metallica makes his solo debut with 'Portals'

Today, with another trip around the sun in the books for Kirk, it's a perfect time to look back on his catalog of hits and riffs with Audacy's Metallica Radio featuring tons of 'Tallica and a whole lot more from artists you're sure to love.

Plus, keep the jams going with a celebration of all things Metallica with our curated Cover Me station dedicated to the numerous bands and artists that have been inspired by the legends over the years. 'Exit light, enter night' with covers and reimagined versions from Leonard Cohen, Disturbed, Apocalyptica, Volbeat, Rodrigo Y Gabriela, and many more.