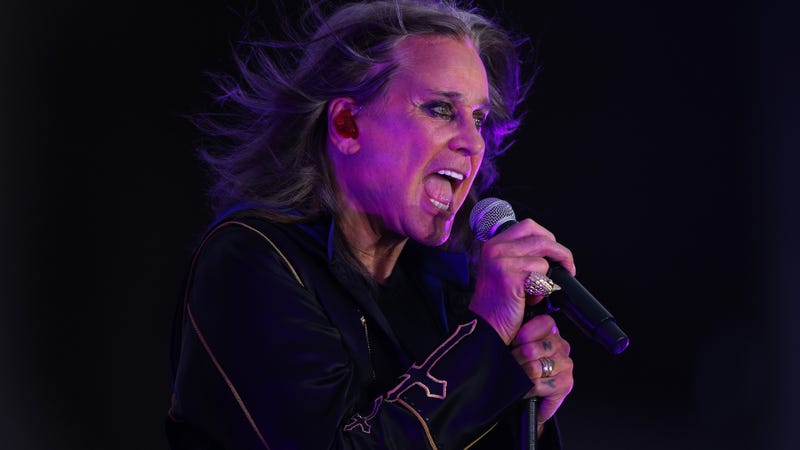 Ozzy Osbourne has faced his fair share of health challenges over the years, but that doesn’t stop him from wanting to do what he loves.

Ozzy took part in an interview with PEOPLE as he spoke about his desire to get back out on the road and return to the stage.

“It’s where I belong,” he exclaimed. “The relationship I have with my audience is the biggest love affair of my life.”

Despite the myriad of health issues Osbourne has faced throughout the years, he’s adamant he’s not retiring anytime soon. “I am determined to get back on stage even if I have to be nailed to a board and wheeled on,” he said. “Survival is my legacy.”

Ozzy never needs an excuse to get up on stage, but if he does need one now would be the perfect time.

The Prince of Darkness is fresh off the release of his thirteenth studio album Patient Number 9, a record he recently spoke about with Audacy’s Ryan Castle. Touching on the star-studded roster of guest musicians on the album, Ozzy explains, “Usually I’m not one for these all-star records, but I’ve never done one before.”

Hit play above to listen to their full conversation.