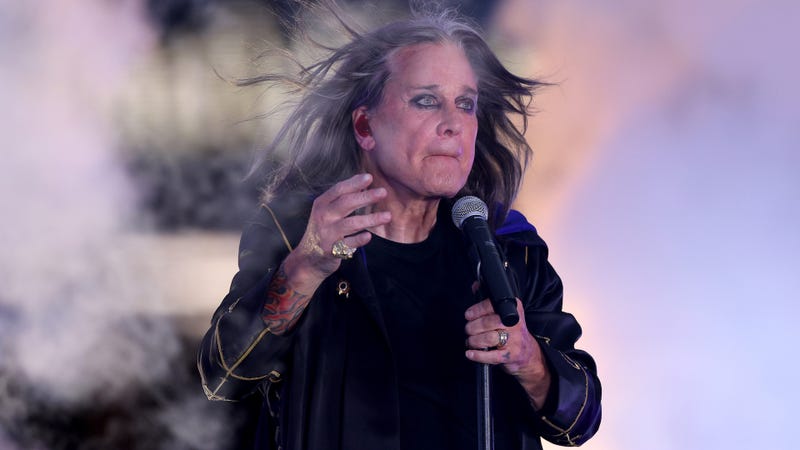 We were all hyped when we found out Ozzy Osbourne was performing at halftime at the NFL’s opening game. However, it was a major letdown.

Of course, that was no doing of Ozzy’s as he delivered a phenomenal performance. The only problem? 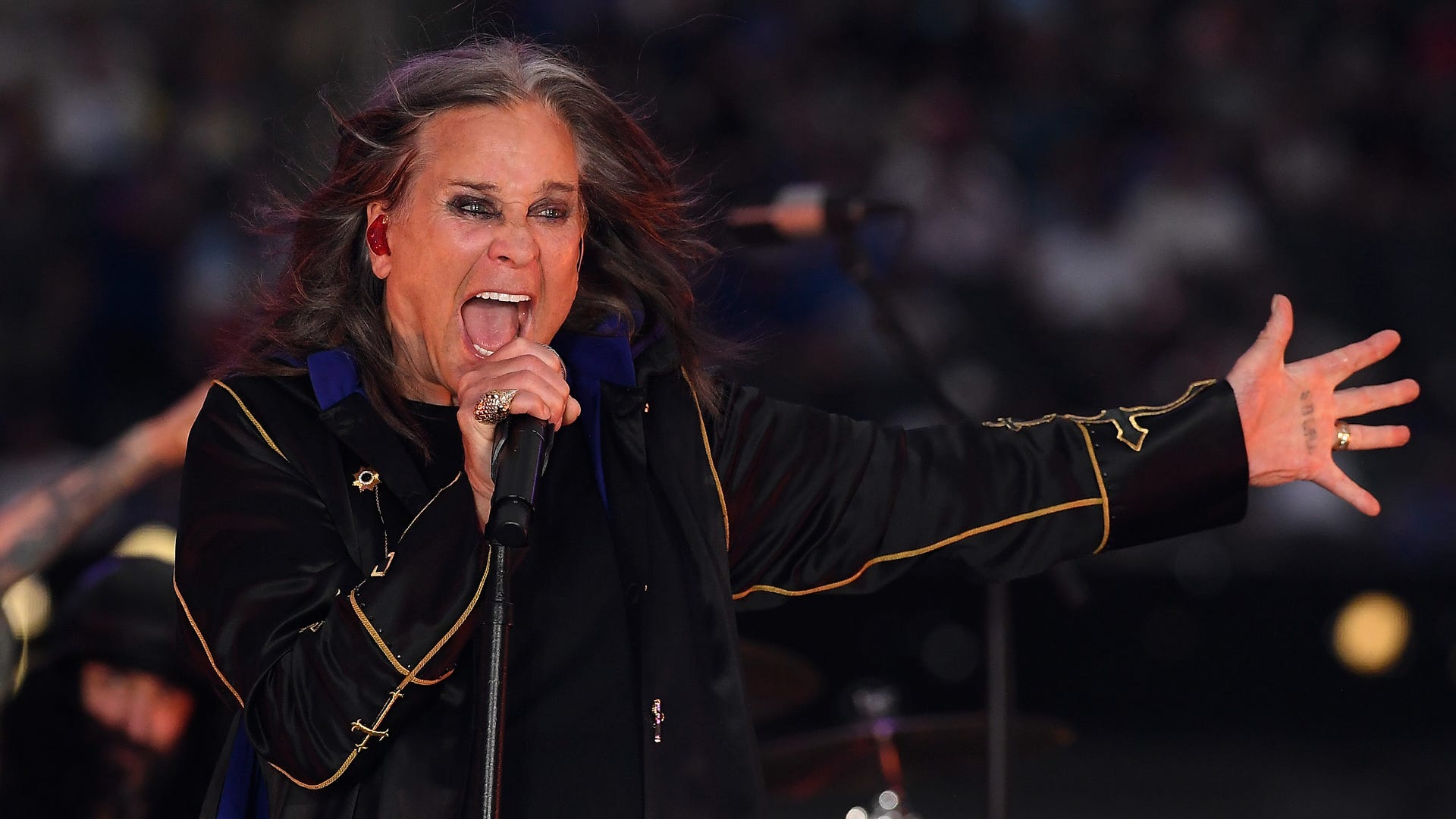 Ozzy took the stage this past Thursday night at SoFi Stadium during the halftime of the Los Angeles Rams and Buffalo Bills game and was given 10 seconds of airtime. Understandably, fans watching at home were up in arms about it.

Fortunately, the Prince of Darkness is making things right by treating fans to the full performance as he uploaded the entire thing to YouTube. Ozzy was accompanied by his original bandmates Zakk Wylde and Tommy Clufetos, along with Chris Chaney of Jane’s Addiction, and Patient Number 9 producer Andrew Watt.

The two-song set saw Ozzy perform the title track from his latest record Patient Number 9 along with his signature song “Crazy Train.” After watching the full thing, we’re left even more mystified as to why only 10 seconds were shown.

We recently caught up with Ozzy to go inside the making of his new studio record Patient Number 9. It’s a star-studded album that saw Ozzy bring along numerous high-profile guests, which is not something he normally does.

“Usually I’m not one for these all-star records," Ozzy explained, “but I’ve never done one before. It was a very uplifting experience for me… Eric Clapton and Jeff Beck on an Ozzy Osbourne album? C’mon man!”

Listen to his full conversation with Audacy’s Ryan Castle below.