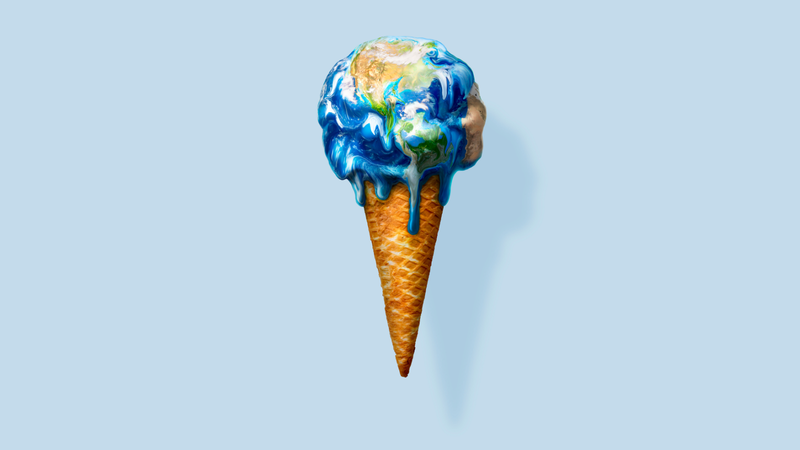 PHILADELPHIA (KYW Newsradio) — Climate opinion researchers at Yale and George Mason universities crunched reams of data from a March 2021 survey only to learn that as far as taking action on climate change goes, we’re good at talking the talk.

Walking the walk, not so much.

More than half of us — 52% — say we’d sign a petition about global warming. But only 15% of respondents actually did so in the last year.

A third say they’d donate money to an organization working to slow down global warming, but since 2020, only 13% have.

About a third of respondents are “definitely” or “probably” willing to join a campaign to push lawmakers to take action on reducing global warming, but a measly 1% are doing anything of the kind.

We get it — advocacy can be inconvenient. The status quo counts on it being inconvenient. So, here’s a list of local, state and national organizations, making it easy to learn about legislation on climate change so you can influence and communicate with your legislators in just a few clicks.

Grab your solar-powered laptop, find your favorite spot outdoors, and noodle around some of the sites’ “take action” pages below.