"Captain America" is the nickname given to 24-year-old Phillie Luke Williams.

However, the nickname has Mets fans triggered, as former Mets seven-time all-star third baseman David Wright was nicknamed "Captain America" after his performance in the 2013 World Baseball Classic.

Check out some of the mentions to this tweet from KYW's Dave Uram.

Zach Eflin said that those who were watching the game in the #Phillies training room spoke it into existence saying "He's gonna do it right here. Captain America is gonna end this right here and the next pitch he just clubbed it."

this is the real captain america pic.twitter.com/d0o9m9vr9M

On Wednesday, Williams made his first career start. It was just his second day in the majors and with his team down to their final out, Williams hit a walk off home run to give the Phillies a 2-1 victory and the team's best moment of the season.

Williams helped Team USA clinch a spot in the Tokyo Olympics earlier in the week, before getting the big league call up. 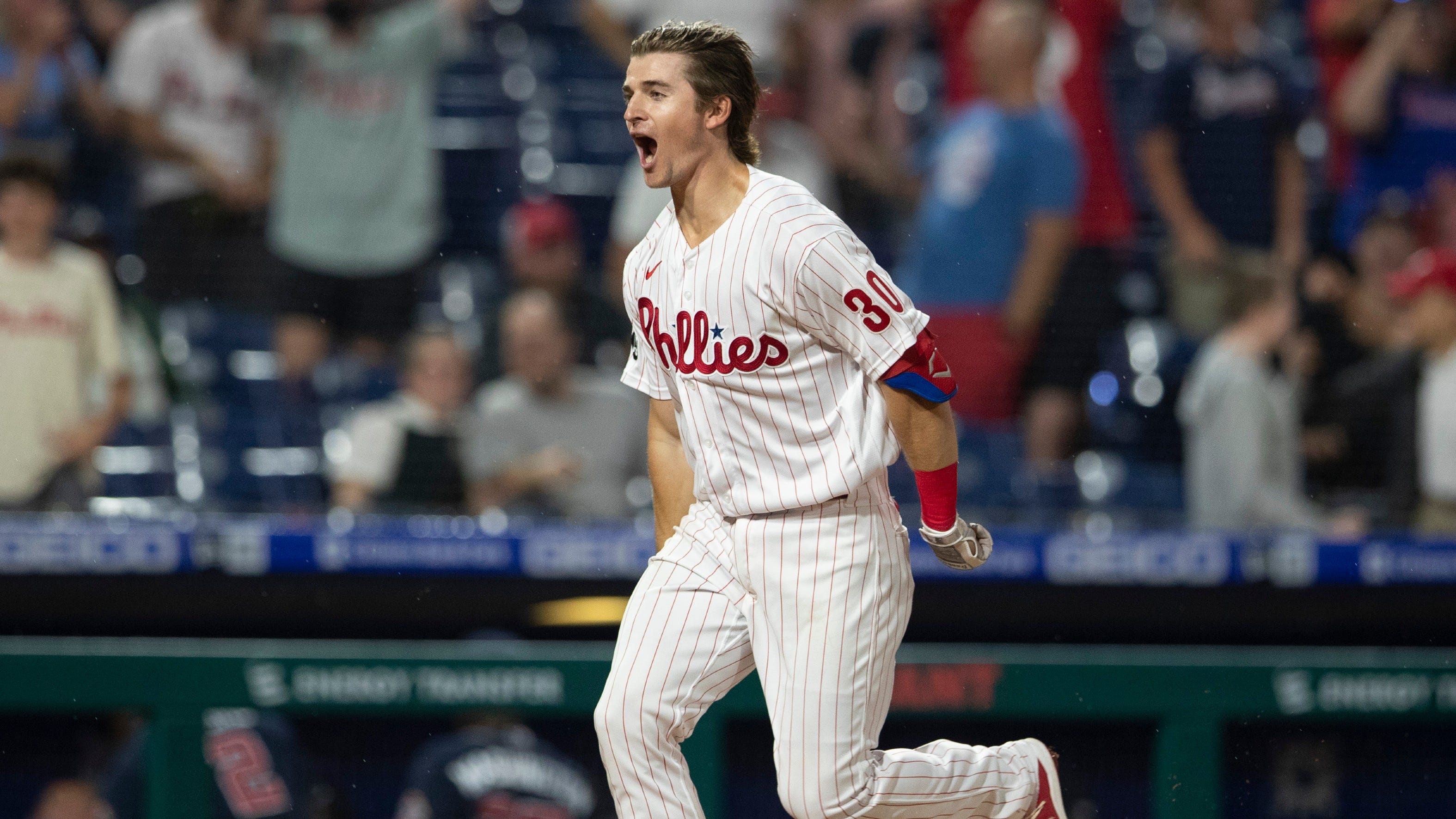 Luke Williams on walk off HR in front of family: 'Gonna make me cry'

Williams' family was at the game and he was emotional talking about it.

"You're gonna make me cry," he said. "I can't even explain it. It's pretty awesome."