He's only played 44 games, yet Alec Bohm is getting rave reviews from his peers and the baseball world.

Last year it was Bryce Harper saying he could win an MVP in the future. Earlier this spring, it was J.T. Realmuto and Rhys Hoskins beaming about him. Last week, Archie Bradley said he was going to hit 30 home runs this season.

Yesterday, it was a former Phillies GM comparing Bohm to the two-time MVP Miguel Cabrera.

"I don't necessarily want to equate him to Miguel Cabrera, but he has similar demeanor in the box," said Ruben Amaro Jr. on the Evening Show with Joe Giglio.
"Miguel believed he could hit. He stood in there, he was 19 years old, and he went and hit and never stopped hitting. I don't want to put that pressure on the kid, but you can see the comfort that he has.

"When he is in the box and has his feet on the ground, he looks like he is comfortable and has been there for years. That doesn't happen very often."

Amaro's praise might seem bullish considering Cabrera is one of the best hitters of the last two decades, but their scouting reports as prospects are eerily similar. Both had great bat speed and command of the zone, didn't strike out much, were projected to hit for power. Here is what else Amaro had to say about Bohm:

"He uses the entire field, he stays through the ball, he doesn't try to do too much. He does take his shot at driving the ball from time to time when he thinks he can, then you see him back off a little bit and drive the ball to right field when there are two strikes. It's a breath of fresh air in this day in age to watch someone work an at-bat rather than swing from his rear-end trying to hit the ball out of the ballpark.

"I just enjoy watching him play. I understand he is doing better defensively now. There is a lot of question about whether he will stay at third base. I talked to Larry Bowa about it, he has worked very hard at third base and really is improving.
While there were some sceptics out there about his defense, it looks like he is turning that around."

The work ethic, especially on the defensive side of the ball, is something scouts also loved about Miguel Cabrera when he was moved from shortstop to third. The similarities are clear, but only time will tell how good Alec Bohm will be. 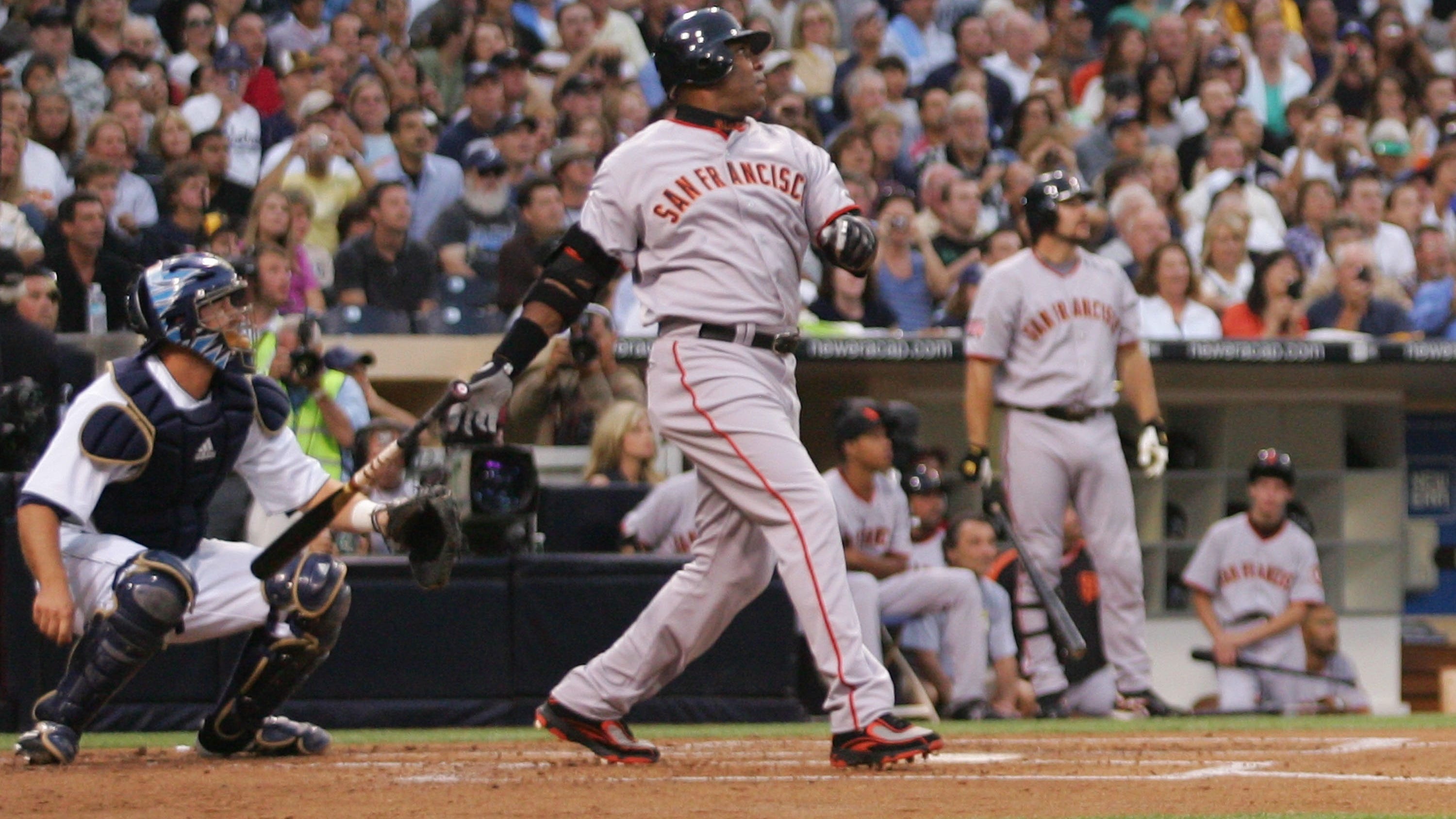 The 10 greatest MLB hitters of all-time