Even after an unforgettable performance from Joel Embiid last night against the Utah Jazz, Stephen A. Smith still thinks he is not the MVP.

On Thursday's First Take on ESPN, Smith declared that the MVP of the league this year is James Harden.

"So far, I think he is. I look at Embiid and he's been a monster and all that. I think about Harden, what he has been doing and how sensational he has been, particularly in the absence of Kevin Durant, and I think yeah [he deserves it]."

Embiid, who is currently the odds on favorite to win the award on FanDuel, led the Sixers to a come-from-behind win over the Utah Jazz by dropping 40 points, including the game-tying 3-pointer, and 19 rebounds. To be fair, Smith doesn't think Embiid isn't deserving of the award - he just thinks Harden has been better:

"There is no denying what Embiid has brought to the table. What I am here to do is recognize what we have seen from James Harden since he became a Brooklyn Net.

"He is averaging about 25 and 11, leading the league in assists, running the show in Brooklyn. I will remind everyone that Kyrie Irving has missed about 12 games, Durant has missed 17 games, and yet the Nets, winners of 9 of their last 10, are a half game back of the Sixers in the Eastern Conference. 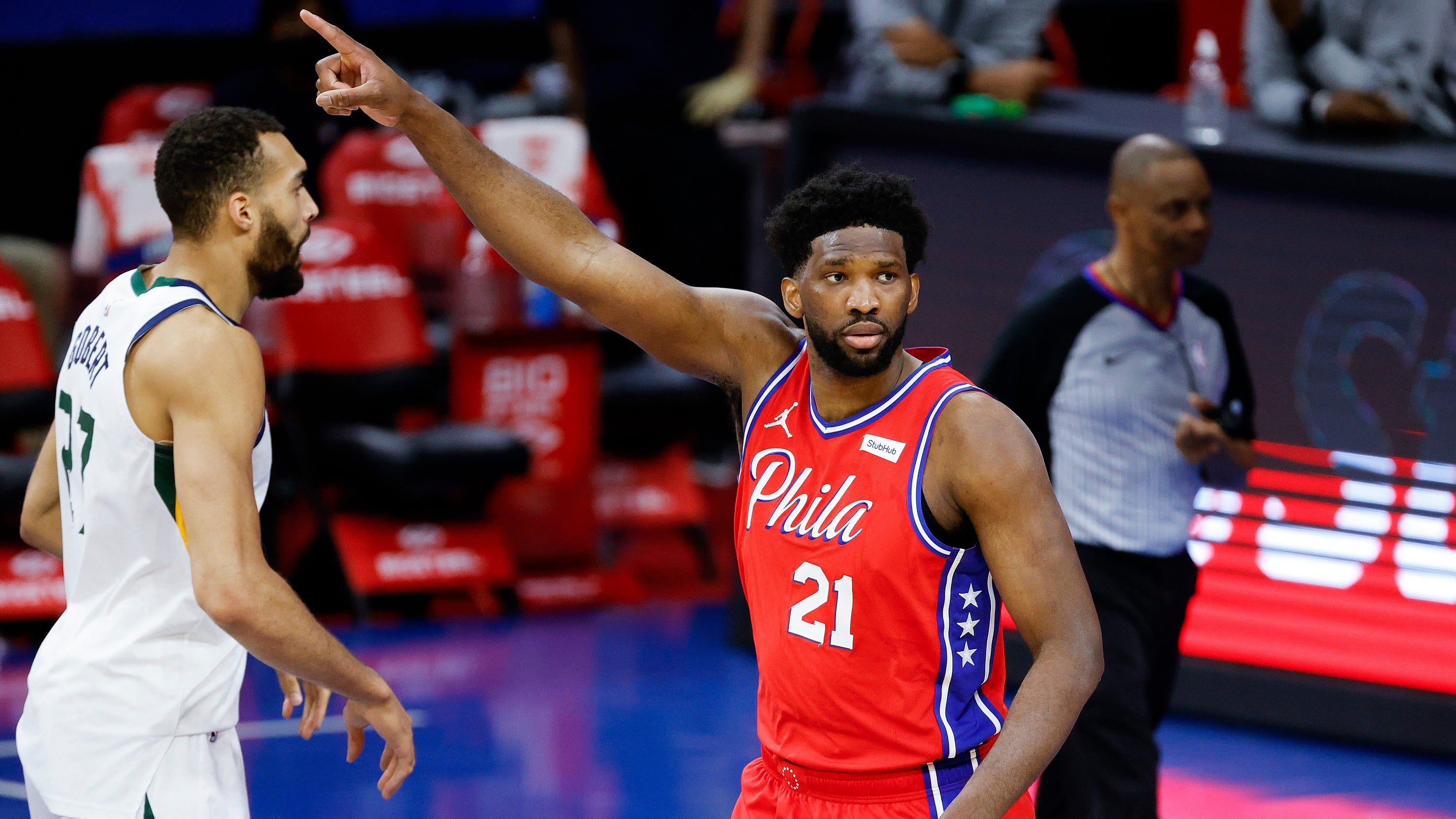 "Right now, as great as Embiid has looked, Philadelphia has struggled and been on a roller coaster as of late regardless of last night's victory entails. That has not been the case with the Brooklyn Nets, led by James Harden. Harden is having an outstanding season and right now, to do what he is doing without the services of Kevin Durant and Kyrie Irving, I think that is ultimately what elevates him in the MVP conversation. It's fluid between him, Lebron and Embiid, but right now at this particular moment in time I think it's James Harden."