After the Food and Drug Administration green-lit the Johnson & Johnson shot last week, Dr. Anthony Fauci revealed he’s confident that there will be an increase in vaccine doses in the coming months.

"We need to gradually pull back [on restrictions] as we get more people vaccinated, and that is happening every single day, more and more people, and particularly as we get more doses, which are going to be dramatically increased as we get into April and May," President Biden’s chief medical adviser said on "Face the Nation.”

Johnson & Johnson's single-dose shot is the third authorized COVID-19 vaccine in the United States alongside Pfizer and Moderna.

Fauci explained that with an increase in vaccine supply, the federal government will have to come up with a plan to “get it into people’s arms.”

"But by that time, we're going to be doing much, much better," he noted. "We're going to have community vaccine centers, vaccine in pharmacies."

Per the Centers for Disease Control and Prevention (CDC), roughly 87.9 million vaccine doses have been administered.

The director of the National Institute of Allergy and Infectious Diseases predicted that it would be “open season” on vaccine eligibility by mid-to-late May and early June,” meaning that everyone in every vaccine group would be able to get the shot.

Currently, the U.S. is vaccinating on average about two million people per day with cases on a sharp decline.

However, earlier this week, Fauci warned that it could lead to another “spike.”

“We’ve just now recently experienced the worst surge,” he said. “The issue is that we are starting to plateau. That plateau is about 60,000 to 70,000 cases a day. When you have that much viral activity in a plateau, it almost invariably means that you are at risk of another spike,” he explained citing past coronavirus data. 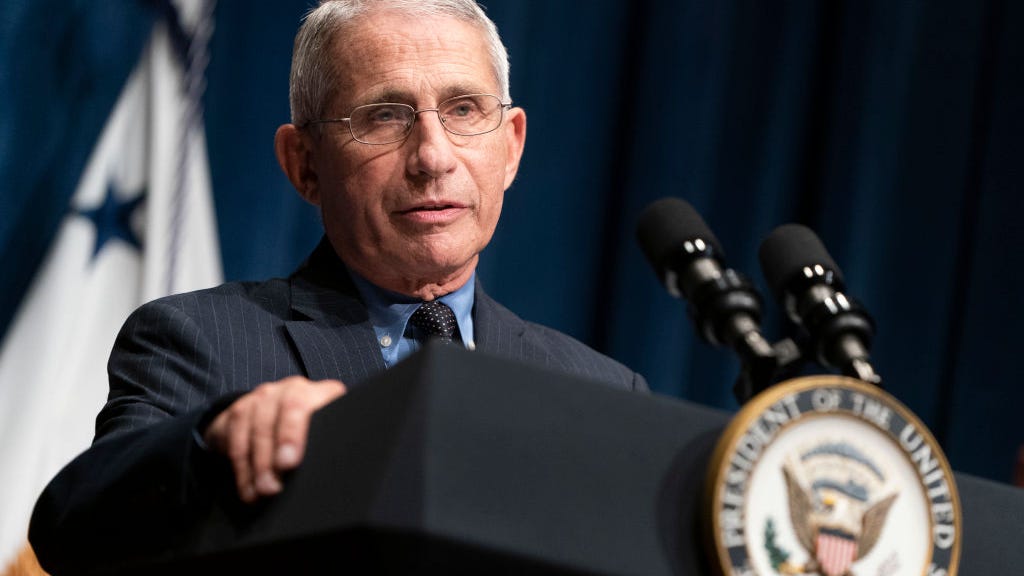 He warned against pulling back restrictions too quickly, especially as several states have begun to lift mask mandates and loosen restrictions. Fauci stressed that face masks, social distancing, and hand-washing remain just as crucial as ever while Americans are being inoculated.

"Every day that goes by that we keep the lid on things will get better and better because we're putting now at 2 million vaccinations into the arms of individuals each day, and as the days and weeks go by, you have more and more protection, not only of individuals, but of the community," he said. "So we're going in the right direction. We just need to hang in there a bit longer."

In February, Fauci explained that he believed some sense of normalcy could return by the end of the year and going into 2022.

news
Minneapolis schools will go to distance learning because of pending Chauvin verdict
sports
The 10 best football movies ever made
sports
Crazy nugget puts in perspective how long Joe West has been MLB umpire
music
2021 ACM Awards: Old Dominion has 'friendly competition' going on with these fellow ACM nominees
music
A public memorial for DMX will be held at Brooklyn's Barclay's Center
sports
2021 NFL Draft: Is this the smallest wide receiver class yet?