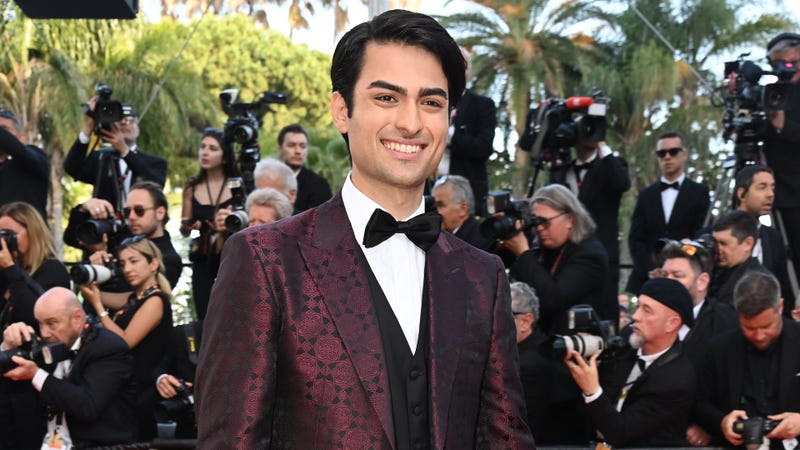 Matteo Bocelli, the son of Classical icon, Andrea Bocelli, is paving his own path in the music industry. While he shares a love for Classical music with his father, it’s Pop music that will be present on his debut, solo album.

The project, set to release in 2023 will feature the Pop side of Matteo’s vocals, which can be heard on his 2022 single release, “Tempo.”

While Pop is the focus, Bocelli still plans on expressing himself through Opera via special projects. For example, his family’s 2022 Christmas album, A Family Christmas, featuring Matteo, his sister, Virginia and father, Andrea.

“For us to make music together is actually quite normal,” Matteo shared with Audacy’s Emily West. “We make music — I’m not saying everyday together — but very often. It is very nice and exciting to bring music all together on stage. It makes the moment even more special.”

The family project is Matteo’s second with his father, the first was a single in 2018 titled, “Fall On Me.”

“I’m very happy to be back on a project with my father because the last time was  2018 when we did the duet ‘Fall On Me,’” shared Matteo. “That was the first time I was releasing a song for everyone and I toured the world with my father. It was a very unique experience.”

Matteo admits being raised by a music legend definitely has its perks, but it also presents unique challenges, especially as he navigates the start of his own music career.

“For me, it can be a bit more tough because there are a lot of expectations,” he shared. “But it’s part of the game and when the game is easy, it’s not even fun.”

Bocelli is planning to release his debut solo album in 2023. In the meantime, fans can fill their hearts and homes this holiday season with the Bocelli family’s A Family Christmas album, available now.

Listen to the full interview with Matteo Bocceli above.