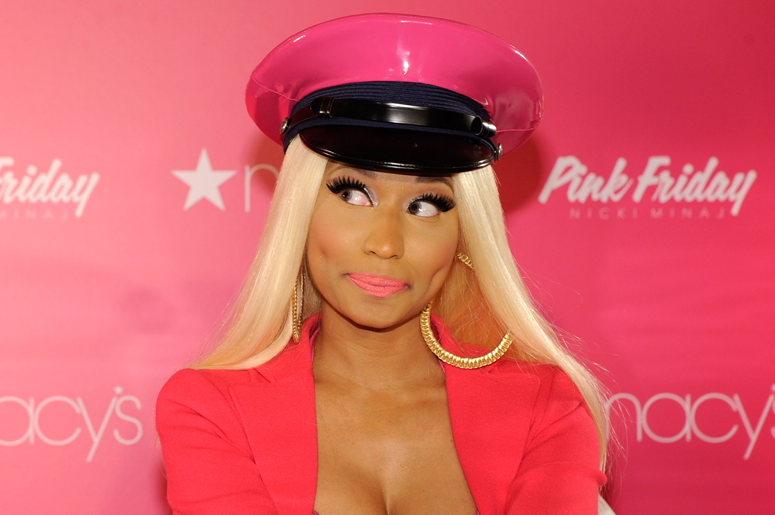 Wanna feel old? It’s been almost a decade since Nicki Minaj released her breakout record Pink Friday and simultaneously broke into all of our hearts.

To be exact, her debut album dropped on November 22, 2010, and with a quickness rose to the top, debuting at the No. 2 spot on the Billboard charts. Boasting hugely successful fan-favorite collab singles including "Moment 4 Life” with Drake and “Fly” featuring Rihanna, the 13-track album also features additional collaborations with Eminem, Kanye West, Natasha Bedingfield and Will.i.am.

With the anniversary just days away, Nicki took to Twitter to tease us about what she has planned in honor of the major milestone. “Barbz, Friday is the 10 year anniversary of Pink Friday. Get your outfits ready for the virtual celebration.”

Barbz, Friday is the 10 year anniversary of Pink Friday. 🥺🦄 get your outfits ready for the virtual celebration. 🎀

When some Barbz couldn’t contain their excitement and already started getting hype, Nicki had to jump back on Twitter to let them know. “Ummm barbz why yall starting the celebration already?, she wrote, “It starts tmrw night. I’m not even dressed yet. Go to bed”

Ummm barbz why yall starting the celebration already? It starts tmrw night. I’m not even dressed yet. Go to bed 🙄🤨

Wait, what? Tomorrow is a whole two days before the release date anniversary. Omg, what are you gonna wear?! What are we gonna wear?!

Maybe we’ll use Lil Nas X and Ciara as outfit inspo, they did both absolutely slay as Pink Friday era Nicki this for Halloween this year. See below.