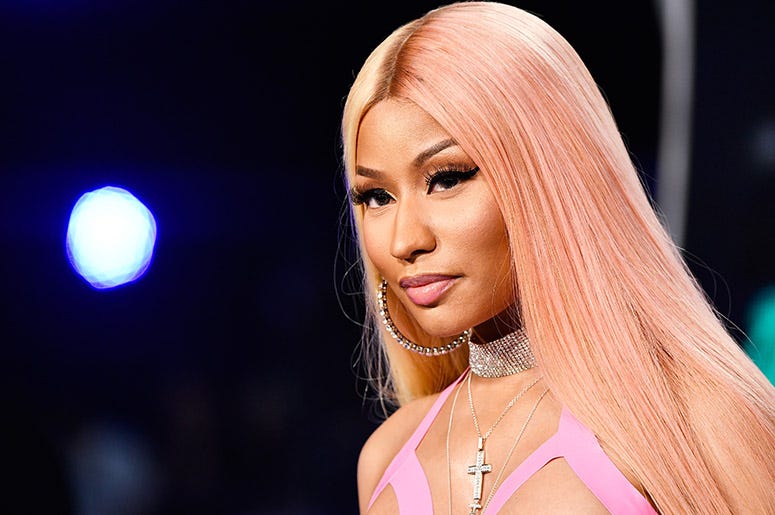 Barbie dropped Pink Friday: The Complete Edition after much teasing and anticipation on social media. The new release features “Girls Fall Like Dominoes,” “BedRock” featuring Young Money & Lloyd, and a new version of “Roman’s Revenge” that replaces Eminem’s section with a new verse from Lil Wayne.

Nicki took to Instagram early Friday to announce the album’s release and thank fans with a short promo video. “Happy 10 year Anniversary #PinkFriday 🎀,” she captioned. “Thank you guys for the support you showed this album. So grateful 🙏 Love you 🦄”

Turns out Nicki wasn’t done surprising stans who were thirsty for more content. Later that afternoon, she posted another video revealing her soon to be HBO Max docu-series. “It’s going to give you guys a raw, unfiltered look at my personal life,” she says in an Instagram video.