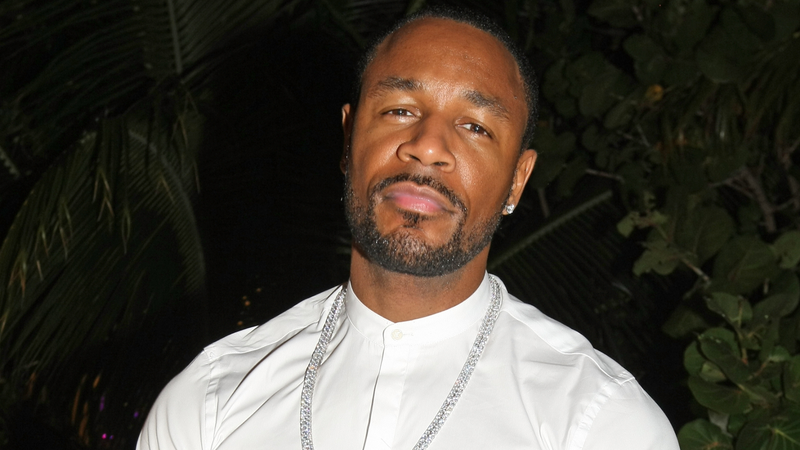 R&B crooner, Tank, made a shocking announcement regarding his health that left peers and fans heartbroken. The 45-year-old took to Instagram to reveal that he’s going "completely deaf" in his right ear and is "losing sound" in his left ear.

He is hoping his situation will encourage and inspire others. The singer revealed that this is "all outta nowhere" and he doesn't "know how or why." He did confirm that he's seeing doctors regularly and has been taking medication. Tank is remaining strong and expressed, "it still hasn't given me a reason to give up. It still hasn't given me a reason to stop feeling like I can do and be everything I've set out to be. The goals are still the same— to be the greatest."

The singer-actor also had a message for anyone who dealing with those hardship, "No matter what you're going through, no matter where you find yourself— whether your body's failing you, whether your mind is failing you, keep going. Keep pushing. [...] let's keep fighting." He will "document his process" and has received a massive outpouring of love and prayers. Jamie Foxx stated, "God gotchu bro. And I gotchu too. Love u bro" and Tank's wife, Zena responded to the announcement saying, "I love you babe and don’t worry I can talk louder."