When the Green Bay Packers are the NFC’s No. 1 seed, the wind chill strikes zero, the snow starts falling at halftime and Aaron Rodgers is under center for the guys the yellow lids, you probably don’t get many chances at victory. On Saturday night, it looked like the 49ers' chances were running out.

Clock was beginning to become a factor on Saturday night at Lambeau Field. While most minds were thinking about Jimmy Garoppolo’s ability to author another late game-tying drive, 49ers defensive lineman Jordan Willis wasn’t thinking about getting his big paws on a punt.

With less than five minutes remaining in the Divisional Round matchup against the Green Bay Packers, Willis blew past the long snapper and blocked a punt in the Green Bay end zone. It fluttered in the air for a few seconds before 49ers safety Talanoa Hufanga scooped it up and ran it in for a game-tying touchdown to make it 10-10.

The 49ers needed a big spark on a night when the offense struggled to string together any long drives all evening. Hufanga also contributed on a key pass break up against Davante Adams deep down the field on the ensuing drive to force a punt.

Then it became Deebo time.

The 49ers grinded in the Green Bay snow and used Deebo Samuel to down the field before calling a timeout with four seconds left.

You can't ice Robbie Gould in the postseason. The veteran kicker knocked down a 45-yard field goal as the clock expired to send the 49ers to a 13-10 win over the top-seeded Packers. Gould is a perfect 33-of-33 in the playoffs.

Next Up: NFC Championship on FOX pic.twitter.com/ZMqD0n3rR7

The 49ers entered the playoffs as a No. 6 seed but are heading to their second NFC Championship of the Kyle Shanahan era. It's been a remarkable turnaround for a team that was 3-5 to start the year and struggling to find an identity. Despite a poor effort from Garoppolo (11-of-19, 131 yards, an interception) the 49ers held on.

The only time San Francisco led all game? When Gould knocked through the game-winner.

And it never could have been possible without Willis' effort, which will became an instant classic NFL moment. In a playoff rivalry that also features epic performances like 1998 Steve Young-Terrell Owens touchdown and Colin Kaepernick's 181-yard game in 2012, Willis' block is crystalized in 49ers-Packers glory. 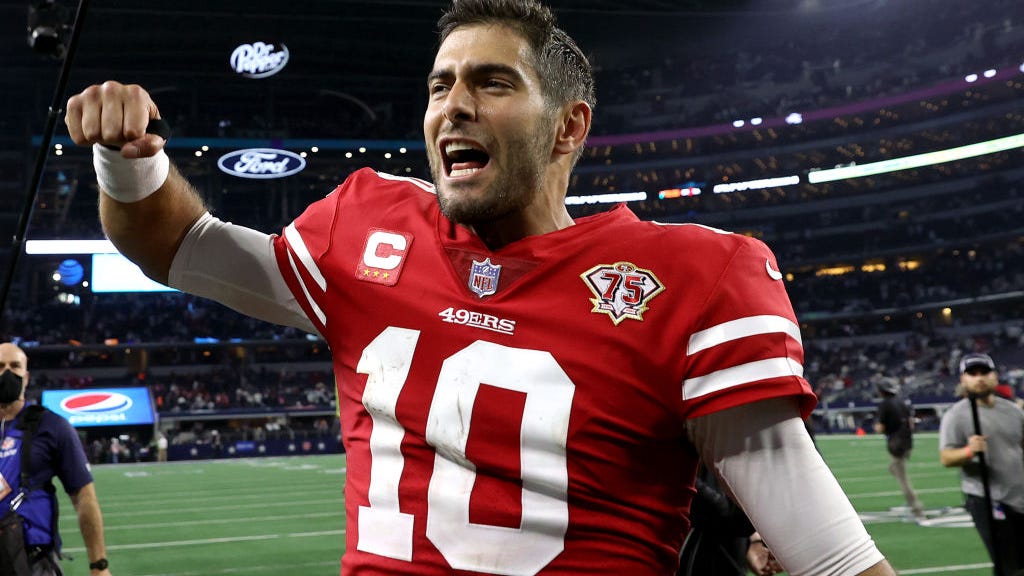