The Buffalo Bills have won back-to-back AFC East titles to break an 11-year streak by the Patriots. New England also won five straight from 2003 to 2007, with the Dolphins winning the division in 2008.

The Bills are the odds-on favorites to win the AFC East again this season at, but the Dolphins and Patriots have similar odds at around +450 to +500. Which team has the best chance of taking the crown from Buffalo this year?

Ben Volin, a Senior NFL Writer at the Boston Globe, joined Audacy's It’s Always Gameday in Buffalo podcast to give his take on the AFC East this season.

“I think it’s understandable that the focus would be on the Dolphins, especially when they go out and get Tyreek Hill to pair him with Jalen Waddle,” Volin said (5:17 in player above). “They got a great left tackle in Terron Armstead, too, from the Saints.”

While the Dolphins made some key on-field acquisitions, it’s the head honcho that could make or break the season.

“To me, their wildcard is the head coach, Mike McDaniel, a guy who’s never done it before, coached with Kyle Shanahan for years, and comes from that system,” Volin continued. “Kind of considered an offensive genius but has never called the plays before, never been the man in charge before.

“It’s all about a rookie head coach and then obviously with Tua, can he be the distributor of the ball. But I do think it’s kinda fair. On paper, the Dolphins are I think clearly the second-best team in the division, should be able to give the Bills a run for their money.”

While the Dolphins look good on the field and have a question mark at head coach, the Patriots are the exact opposite of that.

“With the Patriots, the analysis isn’t ‘Wow, look at their roster,’” Volin said. “It’s ‘Well, they’ve got Belichick, they always get more out of their roster than other teams. They’ve got good coaching.’”

Despite the amount of praise that’s been headed Miami’s way this offseason, Volin is proceeding with caution.

“We’ve seen this with the Dolphins over the last 20 years. They always do great in the offseason then it falls apart at some point in the regular season,” he said.

“I’m still kind of cautiously taking a wait and see approach. It’s certainly understandable that the Dolphins are getting all the buzz. On paper they look fantastic. And on paper, the Patriots look like they have some issues this year.” 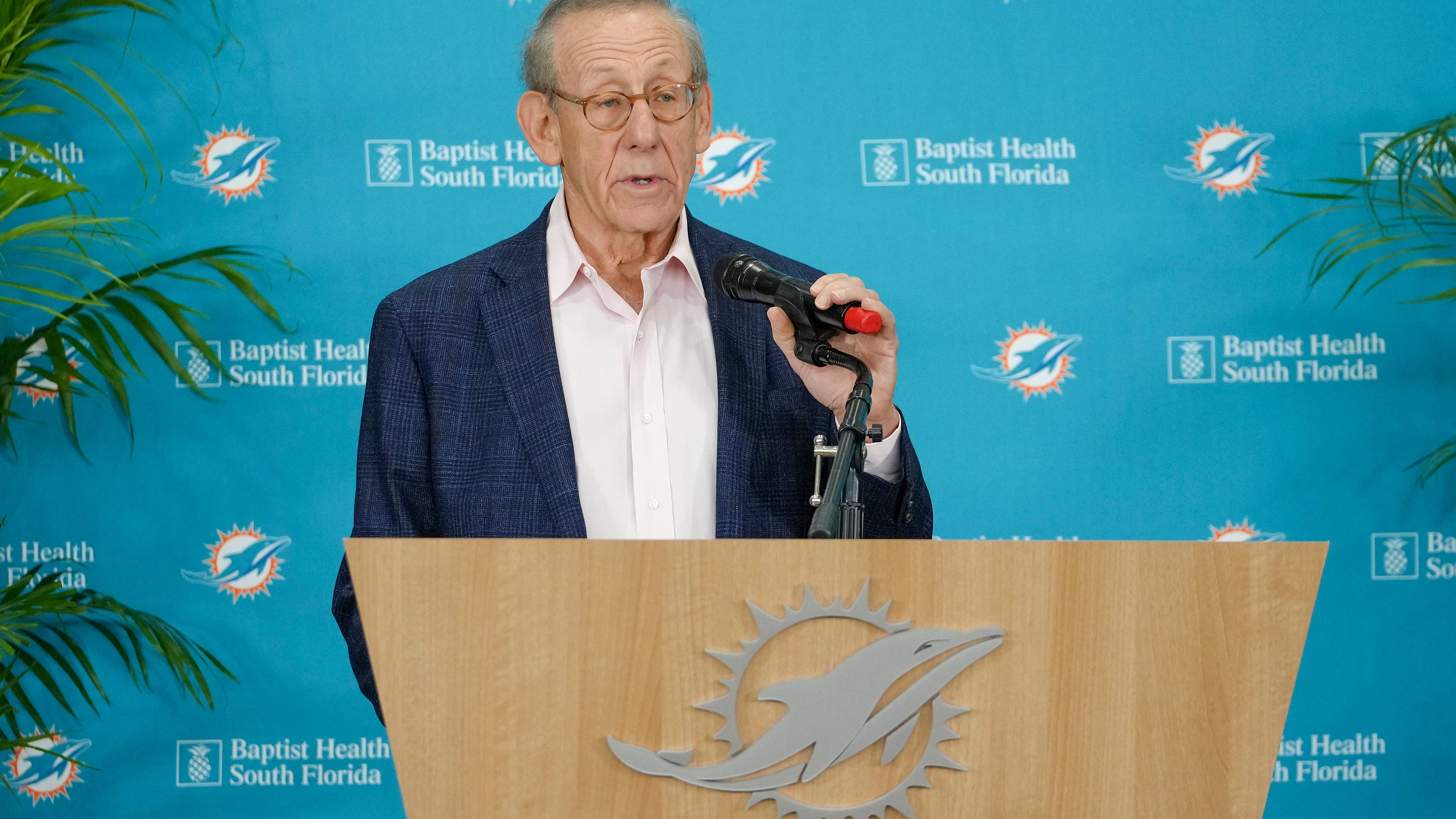