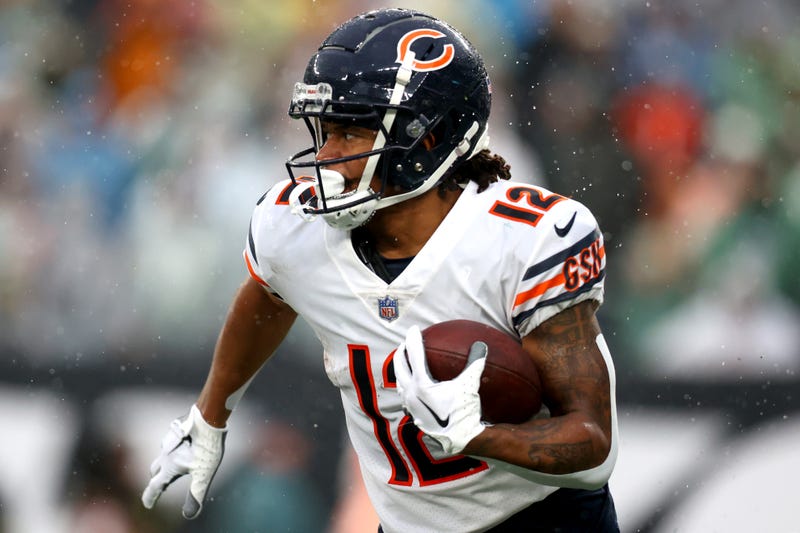 For two consecutive weeks, tailing the BetQL model has netted you a solid profit in Bears games while fans of the team like myself have suffered through losses. Our model gave Chicago a 31.1% chance to beat the Jets last week, and they lost, as projected. The data also recommended the Jets as the best bet to cover as 7.5-point favorites when QB Justin Fields was officially ruled out.

Green Bay has beaten the Bears seven straight times heading into this game, and Chicago has won only three games against the Packers since 2010, but let’s focus on one undefeated trend.

Under head coach Matt LaFleur, the Packers have gone 6-0 against the first half spread after allowing 175 or more rushing yards in their last game.

They just allowed a whopping 363 to the Eagles, so this trend is active. Therefore, is Green Bay the best bet to cover the first half spread? Check out our model’s best bets and see if it’s aligned with this trend on BetQL’s game page.

Get more insight into this game on BetQL’s Best Bets Dashboard and bet it risk-free at BetMGM right now up to $1,000 if you don’t already have an account there!