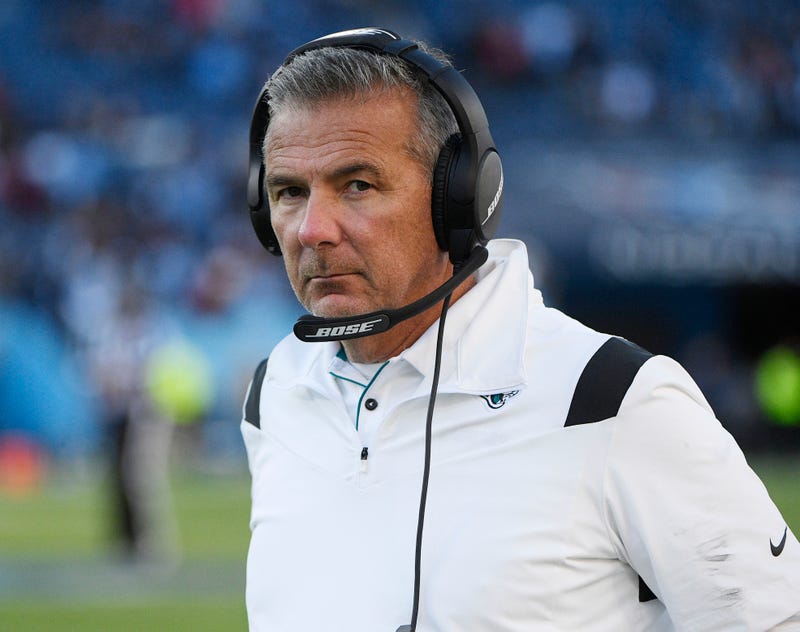 Bally’s Sports’ Jessica Blaylock is a Florida Gator and Jacksonville native so she is keeping an eye on Urban Meyer and does not like what she sees saying, “I do not get a lot of my sports predictions correct but I called it that Urban Meyer will be a bad hire.”

According to Blaylock things have not been good saying, “Crazy levels of disaster in Jacksonville.”

She even adds, “Trevor Lawrence is almost regressing every week.”

She closes speaking of Meyer by saying, “Do not bring him back next season, he has done that badly.”

Now on to the good, The Panthers.  Blaylock has issue with only one thing saying, “The only hole in their game is they cannot replicate their success at home while on the road.”

The team continues to compete without its captain, Aleksander Barkov but that is ok Blaylock says, “That is the great thing of being a good team, you don’t have to rush your best player back.”

She does mention, “He could theoretically return for Thursday’s game.”

Tonight though, The Panthers face The Senators at FLA Live Arena at 7 p.m. ​