Aaron Judge is having one of the best seasons in baseball history. Period.

The New York Yankees slugger is in the running for MLB’s first Triple Crown since Miguel Cabrera in 2012. Judge is chasing down history and making his own history in the process.

“I don’t really count Bonds, so if you take out Bonds, I’ve never seen a season like this. If you look in the history books, ‘67 (Carl Yastrzemski), I think he got like a 13 WAR, that’s the highest in the last 75 to 100 years,” Heyman said. “He was incredibly clutch in September. Judge, doing the same thing. So to me, ‘67 Yaz is probably the one most comparable.”

Yastrzemski won the AL Triple Crown in that 1967 season. He hit .326 with 44 home runs and 121 RBI in the first of three-straight AL MVP seasons for Yaz.

“‘56 Mantle, also amazing, and all those Babe Ruth years, incredible as well. Even Maris. He hit 61 home runs but hit around .270, not .315 or .316 whatever Judge is at now,” he continued. “It’s arguably the greatest individual offensive season ever.”

While Yastrzemski won the Triple Crown, he hit at least 16 fewer home runs than Judge and had at least seven fewer RBI. The batting average is impressive, but Judge’s power may overrule that.

“Somebody could make a case for Yaz. Someone could make a case for the Mantle, for the Ruth,” Heyman continued. “A-Rod, if you count it, I’d rather not, but A-Rod in ‘07. I saw it but I looked at the stats recently, it was 156 RBI, 143 runs. It was incredible, also in his walk year – or at least he had the opt-out, which he did end up using, didn’t end up leaving – so some similarities, also in New York. Wasn’t as celebrated as this is, and understandably, the home run record is special and I count it as the real record. So, to me, it’s the greatest season I’ve ever seen.” 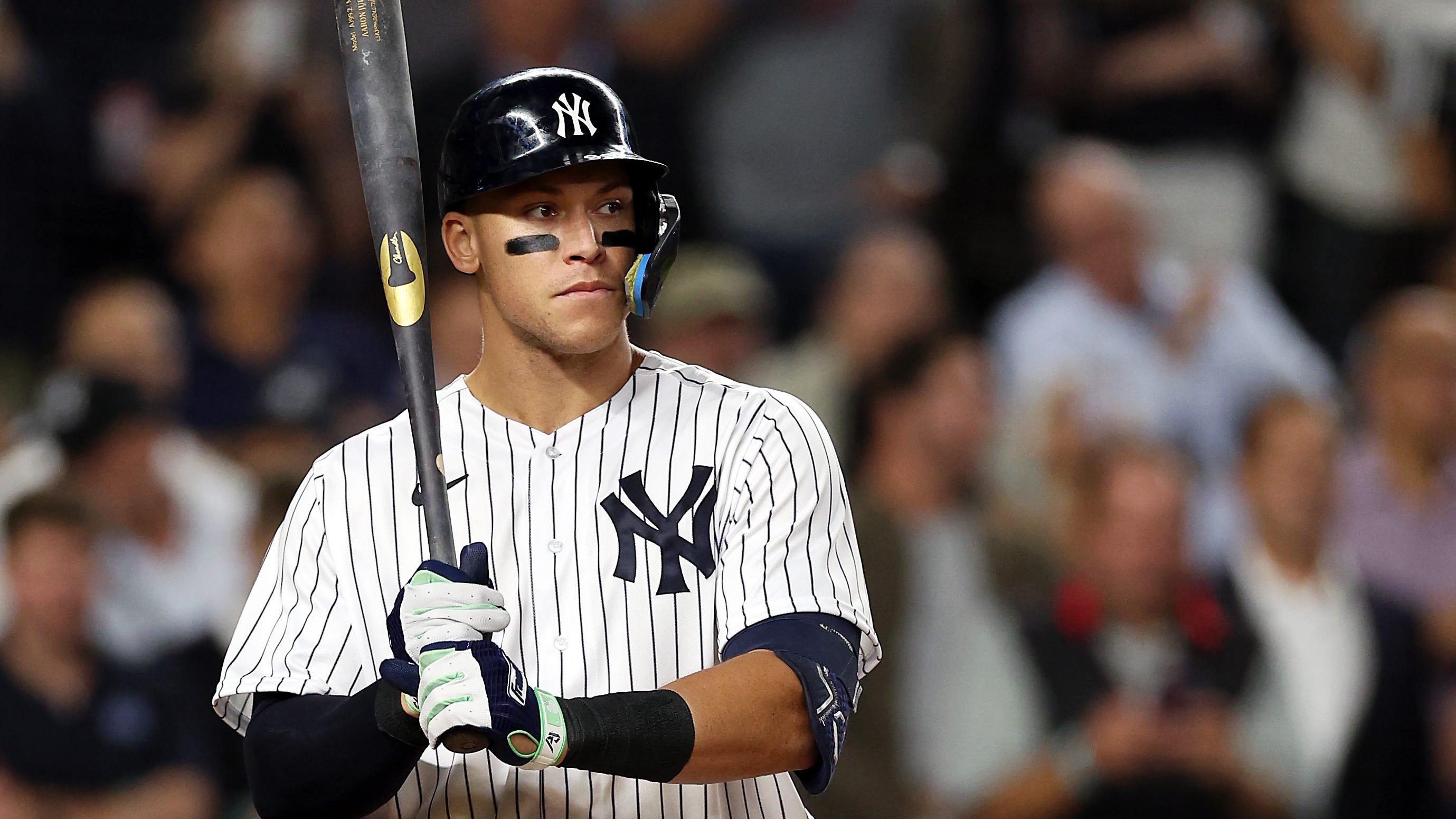