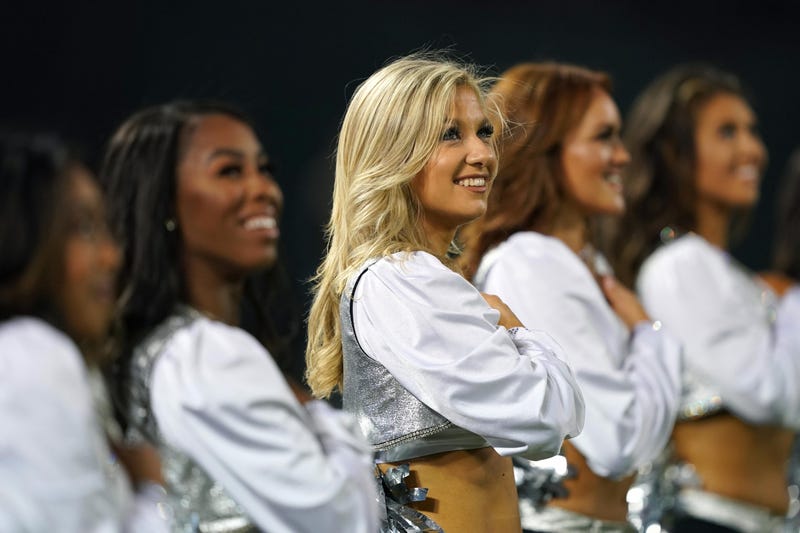 Anjelah Johnson does it all, acting, comedy and living. When it comes to comedy and Miami, she has a fond memory of buying food from a strip club saying, “You got Cuban food with some boobies.”

For years many were reticent to see a female comedian but Johnson feels things have changed saying, “If you walk by a comedy club and you see a no name male name on the marquee you will give it a shot but if you see a girl’s name you say ehhh, but things have changed.”

When it comes to her comedy does she bag on her husband?  Johnson says, “I bring it all to the table and he loves it.”

She at one point was an Oakland Raiderette rookie of the year but is not all in on sports these days mentioning, “Now that The Raiders are in Vegas, I do not know how to feel.”

When she was on the sidelines did she follow the game?  Johnson says, “When you are cheering, you pay attention because play of the field dictates what routine you do.”

In today’s cancel culture comedians can be in the crosshairs, Johnson responds to all of it saying, “Some comics say I am going to say whatever I want but I do worry about offending people.”

Anjelah Johnson will be at The Miami Improv January 13th-16th.​