Brian Flores’ firing Monday shocked the NFL world. While the Dolphins missed the playoffs in each of the last three seasons, they went 19-14 over the last two years, and won eight of their final nine games to close out the 2021 campaign. 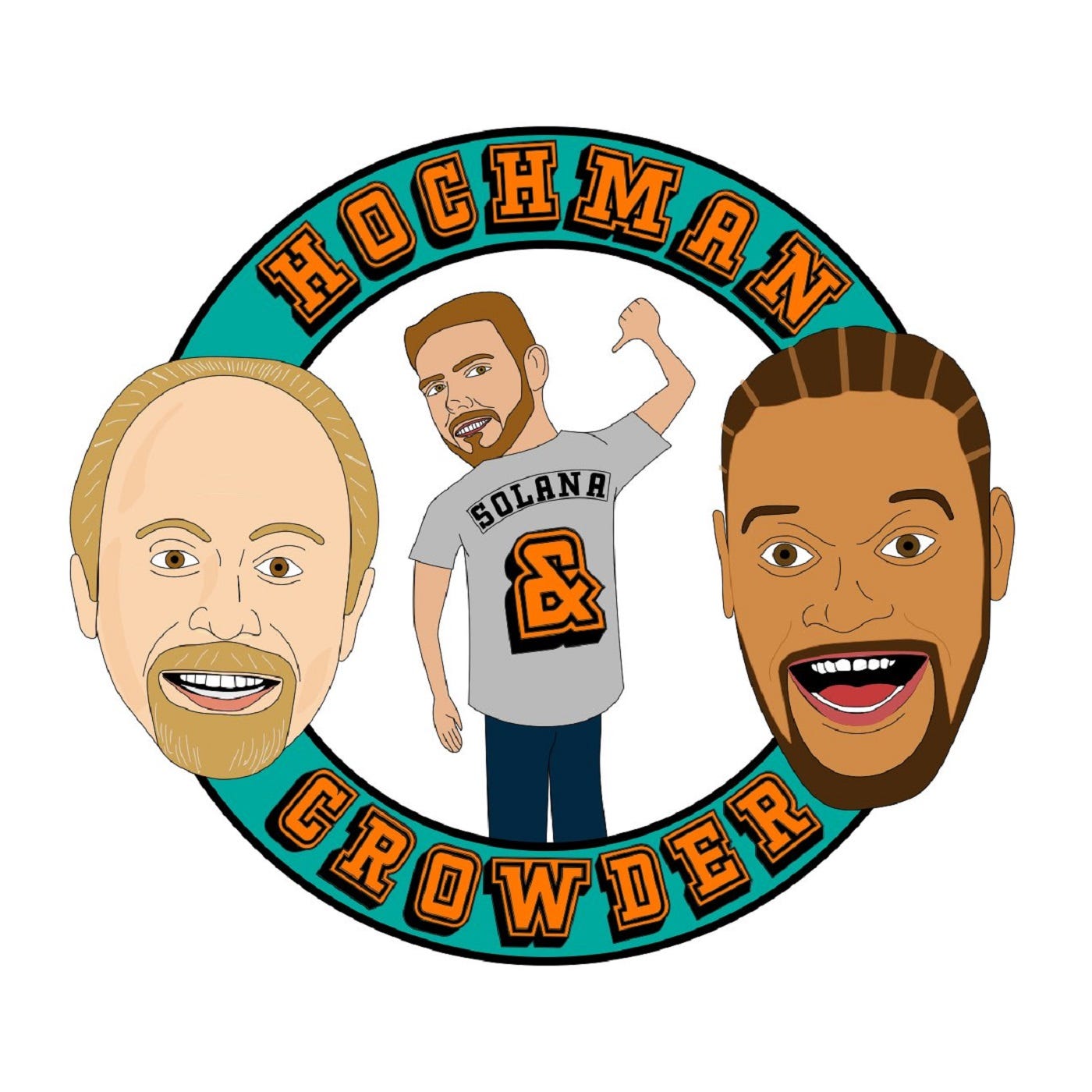 But like many Bill Belichick disciples, apparently Flores wanted too much control. The Miami Herald’s Barry Jackson came out with a report Tuesday detailing some friction in the organization regarding Flores and his heavy-handed management style. Younger players on the team say Flores “doesn’t understand dealing with men,” and scoffed at the preferential treatment he would supposedly give veteran players, such as defensive back Jason McCourty. Tua Tagovailoa and Flores also reportedly didn’t get along, with the two engaging in a sideline dispute during Miami’s game Jan. 2 against the Titans.

Unlike other head coaches, Flores didn’t bring his own player personnel staff to Miami. Instead, he worked alongside general manager Chris Grier, who curiously kept his job Monday. The partnership seemingly wasn’t a success. Flores wanted “more power in everything” and “more people to report to him,” Jackson reports. Jackson also writes that Flores demanded the firing of the Dolphins’ top football media relations person. The employee was ultimately let go. 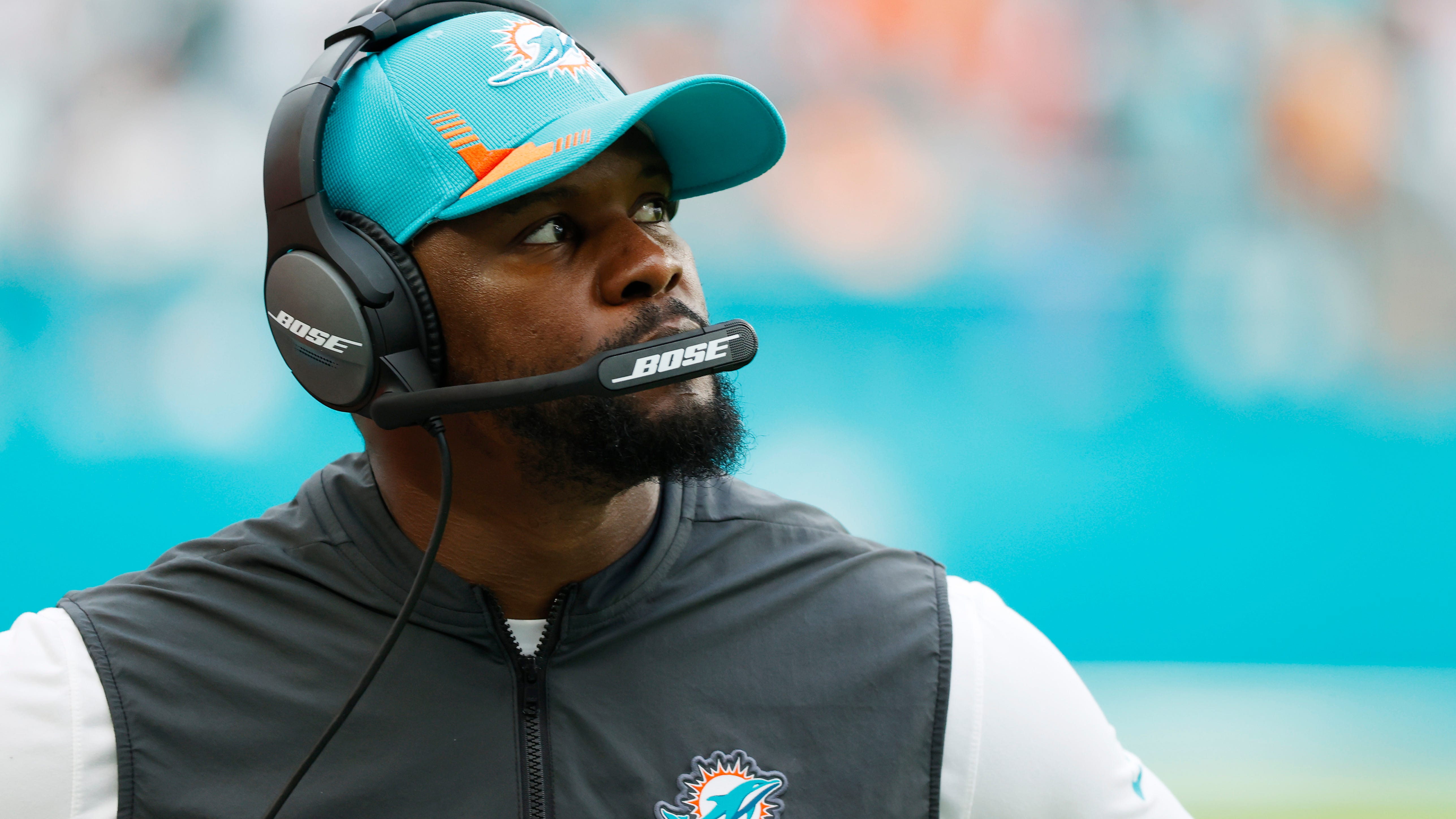 Are there 'stories underneath the surface' to Brian Flores' firing, Peter King asks

Then there was the whole tanking issue. Flores abandoned the team’s tanking strategy after some brutal losses to begin the 2019 season, which probably didn’t sit well with owner Stephen Ross, speculates ProFootballTalk’s Mike Florio. The Dolphins’ 5-11 record prohibited them from securing the No. 1 overall pick in the 2020 NFL Draft, who wound up being Joe Burrow.

It’s fair to say the Dolphins would be in the playoffs with Burrow under center, and maybe even a top seed.

So yes, Flores enjoyed more success than most members of Belichick’s coaching tree, and his firing does bring up valid questions about the short rope afforded to Black coaches in comparison to white coaches.

But the story behind his dismissal goes deeper. Flores was never granted the total control that he wanted. He seems to be another Belichick disciple who carries himself like his mentor, but doesn’t have the rings or success to back up his gusto.