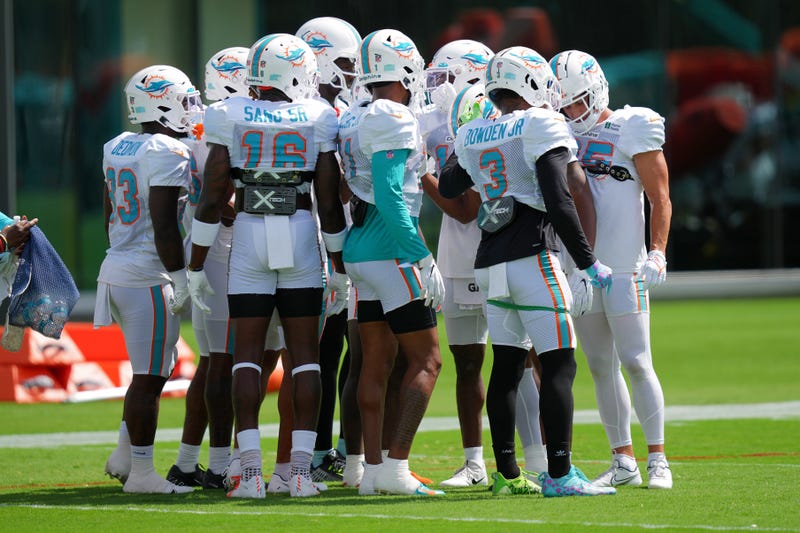 Former Giants O-Lineman Mark Herzlich says training camp and preseason in the NFL is no joke claiming, “You are also fighting for your lifelong dream to come true and play in The NFL.”

When asked why The NFL has preseason and college kids do not, Herzlich replies, “The NCAA regulations do not allow the time plus players are not paid to do it.”

While some big-time players sit out the preseason and others do not, Herzlich feels it is important to play some preseason saying, “Maybe it makes the coaches feel better.”

Mike McDaniel is proving to be an unconventional coach but Herzlich thinks that is ok saying, “If he starts winning, people will buy in.”

One thing McDaniel is trying to do is make quarterback Tua Tagovailoa feel comfortable, Herzlich says, “When he feels comfortable with the game plan, he is awesome.”

Finally, Herzlich is high on The Canes this season saying, “I have Miami as a potential ACC Champion and Tyler Van Dyke is a darkhorse for The Heisman.”

Football season is right around the corner and we will cover it all on 560 WQAM.