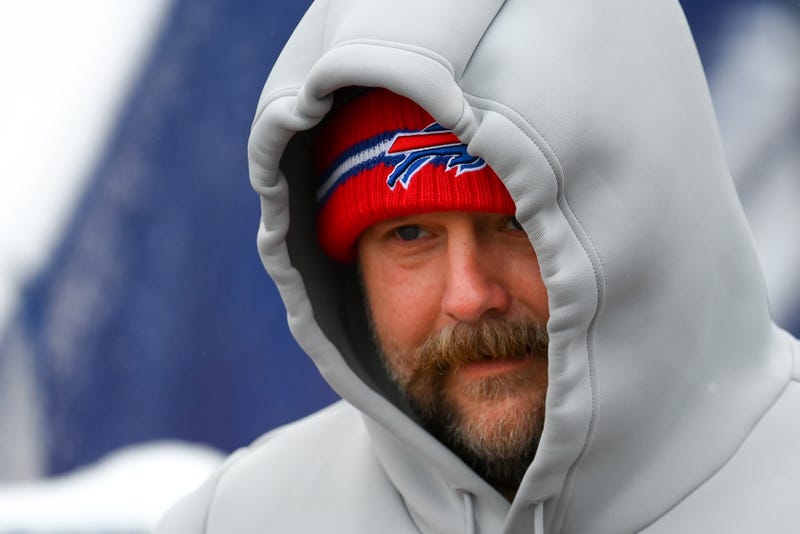 Audacy NFL Insider Jason La Canfora talks about all things NFL including The Broncos hiring Packers offensive coordinator Nathaniel Hackett, La Cafora says, “You better get Aaron Rodgers too, without him your offense is not so good.”

Aaron Rodgers greatness has come into question with the recent playoff loss, La Canfora pines, “He has to get as many Super Bowls as Eli but he has not.”

After the craziness in The NFL Playoffs especially with overtime a lot of people are clamoring for a change in the rules but La Canfora is not so upset saying, “I am not offended by overtime rules, The Bills could have held the Chiefs to a field goal.”

He does add, “I can see the overtime rules evolving.”

As for upsets this weekend La Canfora says, “I would pick San Francisco, they have owned L.A. for a while.”

When it comes to Brian Daboll deciding on coaching for Miami La Canfora says, “Depends what you think of Tua, he knows Tua more than anybody.”

The playoffs rage on and Miami continues to search for a coach.  Time will tell.